BUY NOW via Twitter. But these days, the renaissance man is making news for other reasons.

Shares of Musk’s electric automaker, Tesla, spiked after the company beat sales forecasts for Q4. The robust prediction of 360,000 cars delivered was surpassed by 7,000 units. Such explosive growth appears to prove that Musk has weathered the worst of the storm.

The turnaround is particularly noteworthy after Musk told reporters just eight months ago that his company would be insolvent. Apparently, the release and sales of the Model 3 have more than made up for losses on other ventures.

The company sold a scant 19,000 units of the higher-end Model X and Model S vehicles. Both cars sell for more than $100,000, but often present low sales numbers. The more affordable Model 3 drove sales with 92,500 units sold.

The overall stock market saw declines near 1%, but shares of Tesla (TSLA) rose more than 3% on the news. Musk’s ownership of shares puts his net worth somewhere in the comfortable range of $27 billion. Not too bad for a company on the brink of insolvency in the spring.

The company, now just ten years old, shares much in common with Bitcoin. Having a similar start date is just one among many of those correlations. 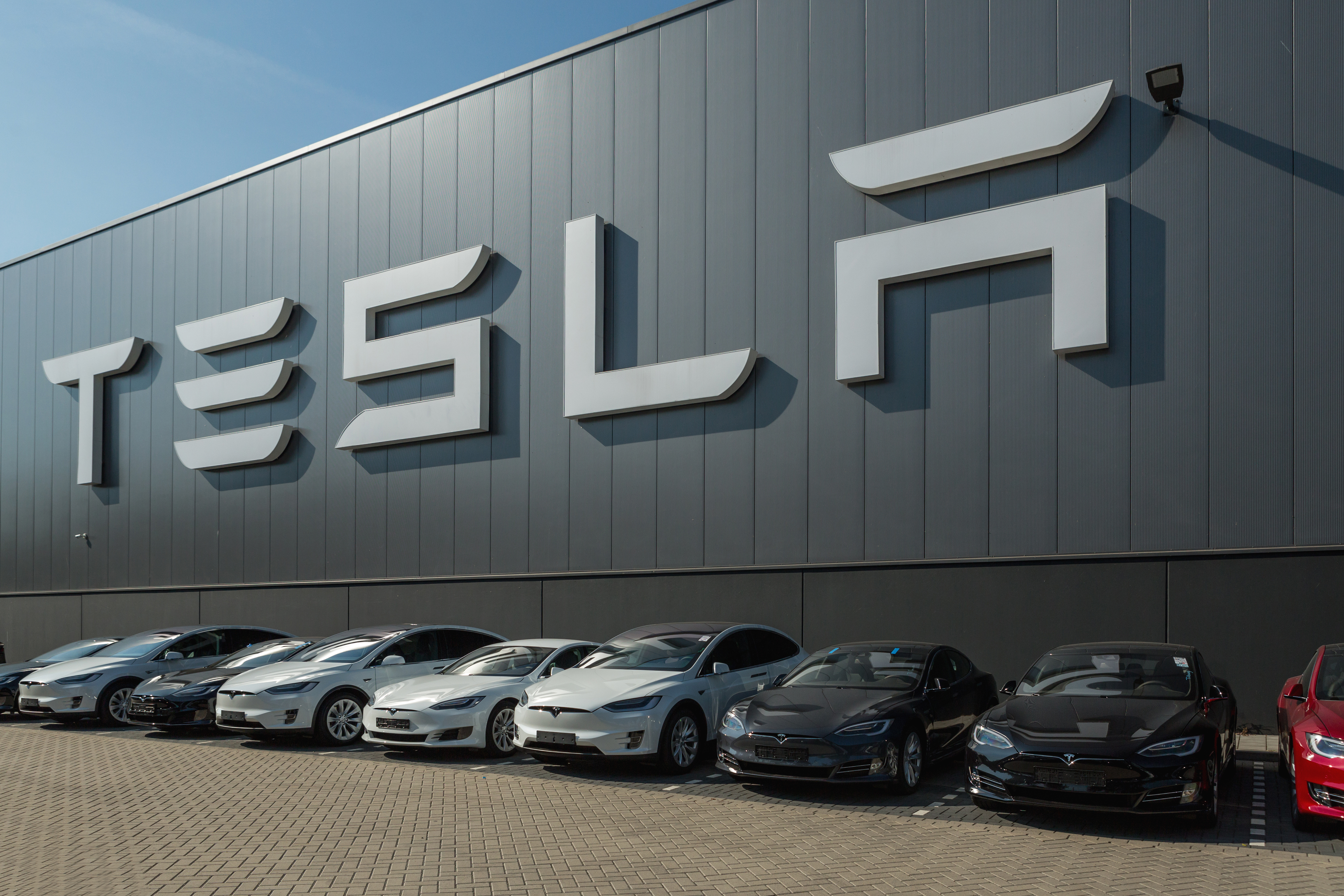 Generally, both Bitcoin and Tesla are favorites with the nouveau riche youth, with an affinity for the new and digital. Much of Bitcoin’s investment pool has come from the young, restless, and really hip.

It’s no wonder, then, that prices have followed the rise and fall of Bitcoin in relatively close fashion. During the spring when Tesla was making negative news headlines, Bitcoin began losing steam for the 2019 rally. However, when Tesla sales began to increase, Bitcoin followed suit. It appears they are something of a set of twins.

Elon Musk is clearly a brilliant businessman. His earlier endorsement of Bitcoin sent shockwaves through the cryptocurrency community. However, Karma, a Tesla rival, was the first to begin accepting Bitcoin for payment. Nevertheless, as the market for products like Tesla increases, many see Bitcoin as a natural bedfellow to the carmaker. If Musk continues the trajectory he’s begun, Bitcoin and Tesla could see an excellent 2020.