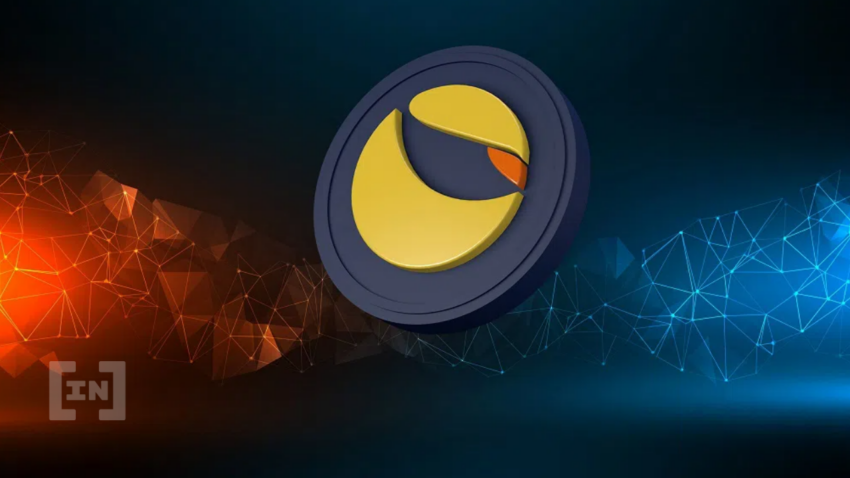 Be[in]Crypto takes a look at the price movement for seven different cryptocurrencies, including Terra (LUNA), which fell considerably on May 9.

Bitcoin (BTC) had been trading inside an ascending parallel channel since Jan 21. On May 5, it finally broke down from it and greatly accelerated its rate of decrease.

An interesting development is the fact that the volume on May 10 was the highest in nearly a year (red icons).

Currently, BTC is trading just above the $30,500 horizontal support area, where it has possibly initiated a bounce.

Ethereum (ETH) had been increasing alongside a short-term ascending support line (dashed) since Jan 21. On May 5, it finally broke down from it and reached a low of $2,200 on May 10. The low was just slightly above the yearly low of $2,170.

The next closest support is created by a longer-term ascending support line, which has been in place since June. The line is currently at $2,050.

XRP had been trading above the $0.58 support area since Jan 22. While it bounced above the area on April 30 (green icon), it has fallen below it since.

Currently, XRP is trading below the $0.52 horizontal area, which had previously not been tested since July 2021. If it fails to reclaim it, the rate of decrease could accelerate further.

C98 was rejected by the resistance line several times, most recently on April 21 (red icon). If the downward movement continues, the support line of the wedge would be at $0.05. This would be very close to a new all-time low price.

LUNA has been falling since reaching an all-time high price of $119.55 on April 5. The decrease has been swift, and it greatly accelerated on May 9, when the price decreased by 52% in a single day.

It is possible that the decrease occurred as a result of the depegging of the stablecoin UST.

After the drop, LUNA bounced at the $25 horizontal support area. If the area fails to hold, the next support levels would be at $6.

Reserve Rights (RSR) has been falling at an accelerated rate since Nov. Initially, it bounced at the all-time low support area, but created a lower high and fell afterwards, breaking down from the area in the process.

On May 10, it reached a new all-time low price of $0.0059. The previous all-time low support area at $0.007 has now turned to resistance. Until it is reclaimed, the trend cannot be considered bullish.

Binance Coin (BNB) had been increasing alongside an ascending support line since Jan 21. However, it failed to sustain the upward movement and broke down from the line on May 5. So far, it has reached a low of $289 on May 10.