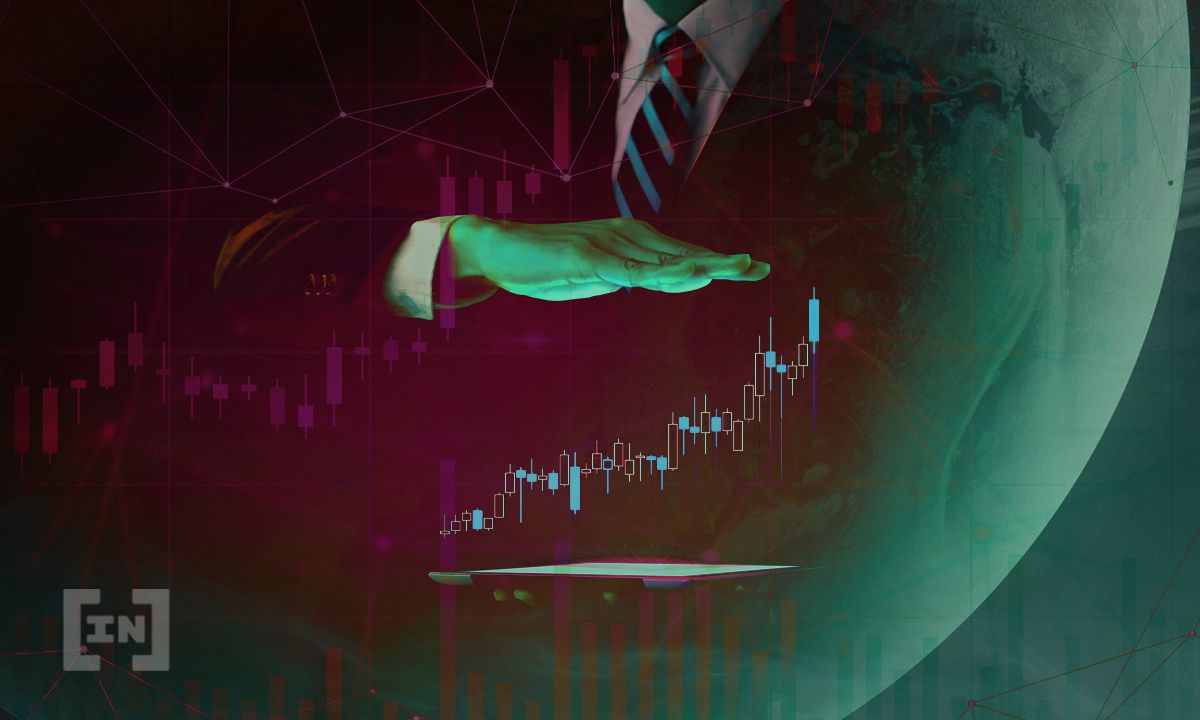 Terra implemented a major upgrade to its network protocol this week called Columbus 5 and the token value of LUNA and has been trending positively since. It has not, however, regained the all-time-high (ATH) that it saw on September 10, 2021, of $43.54 and 24hr trade volume of $4.84 billion.

LUNA is one of two cryptocurrencies associated with Terra (which originated in South Korea) and sits alongside stablecoin ‘UST’. Terra is a cryptocurrency network that was created by Terraform Labs in early 2018.

The performance indices of LUNA have, despite not reaching ATH, been trending positively since the implementation of the Columbus 5 upgrade on September 30, 2021 – reaching as high as $38.37 on October 1, 2021, with a 24hr volume of $1.3billion.

Columbus 5: A major upgrade to Terra

On September 30, 2021 – blockchain network Terra implemented a major mainnet upgrade called Columbus 5. This upgrade sees several new and updated features added to Terra, foremost a change to the operating mechanics behind its LUNA token, one of the two tokens of Terra alongside UST.

Specifically, this refers to what the Terra team calls the ‘Treasury Module logic’ of the Terra protocol. According to official documentation, the Treasury Module acts as the “‘central bank’ of the Terra economy”. Essentially, it acts as the means by which the various indicators of macro-economic token activities are self-measured, before adjusting ’monetary policy levers’ based on this information.

As a result of this upgrade, a portion of the LUNA supply is burned permanently as a means of regulating the token value of LUNA as well as demand for the associated UST token. Una is now permanently burned in the process of conversion to UST rather than being transferred to the community pool, which is how it operated previously.

According to an official tweet from the Terra team,