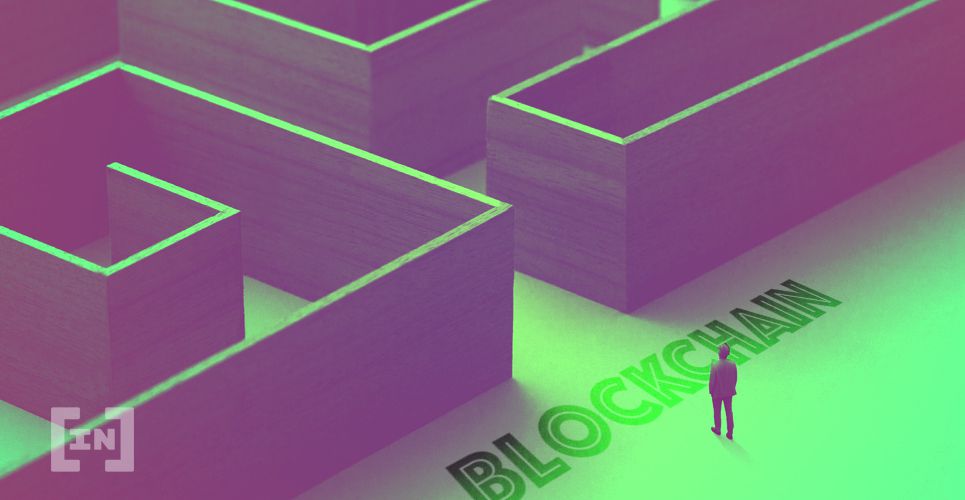 The Swiss Federal Council looks set to implement various reforms to provide greater legal certainty to the blockchain industry. If approved by parliament next year, the proposals would make Switzerland among the most forward-thinking governments in the world in terms of the adoption of distributed ledger technology.

Following a meeting held this morning, Switzerland’s Federal Council, the nation’s collective head of state and government, announced it will commit to improving the legal framework for blockchain and distributed ledger technology companies.

The proposals are the result of extensive consultation and a Federal Council study into the Swiss blockchain industry. In December 2018, the government published its findings in a report. The document noted that Switzerland’s legal landscape is already well-suited to supporting cutting-edge technologies. However, it did acknowledge that the financial nature of the blockchain technology required laws expressly tailored to it.

According to the 2018 report, such a forward-looking legal framework is intended to position Switzerland as a leading nation in the distributed ledger technology industry. The document also notes the importance of ensuring that the country’s reputation as a center of finance and business is preserved during the process of becoming a world leader in blockchain.

Following the report came a period of consultation, during which the Federal Council reportedly received 80 responses to the proposed framework adjustments — all of them welcoming of the legal reforms. The proposal has since been amended in accordance with suggestions and the council will put the proposals to parliament in the new year. 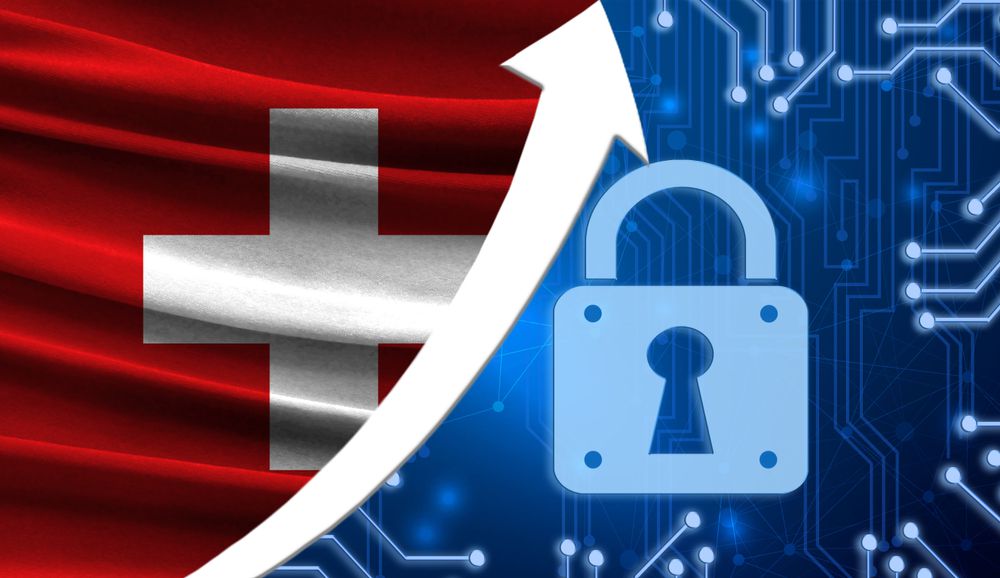 Among the reforms, the Federal Council recommends the creation of electronic registration of rights and changes to the way crypto assets are considered in the event of bankruptcy. The Federal Council also wants to allow for cryptocurrency exchanges to register with regulators as “DLT trading facilities” and trading venues should also be able to get a license to offer to trade as a securities firm. Each of these provisions requires amendments to existing legislation.

If approved in parliament next year, the Swiss legal framework would be one of the planet’s most progressive. The country is already amongst those leading the blockchain and cryptocurrency industry thanks to its favorable business legislation, which attracts foreign companies from a range of industries.