SEBA and Sygnum are two companies focused entirely on working with blockchain-based products and have been cleared to operate at the same level as traditional banks, making them effectively the first operational crypto banks. 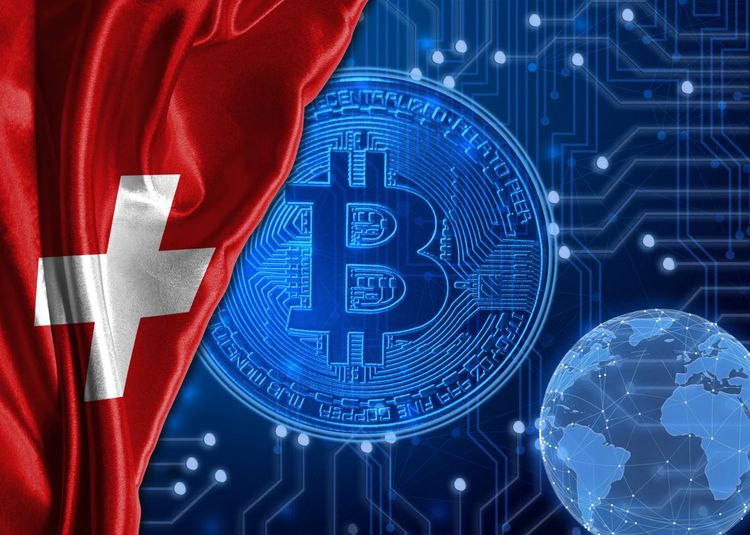 The regulator announced this news on Monday, it being the first time it has issued such licenses cryptocurrency-focused companies. The awarded licenses allow SEBA Crypto Sygnum to provide services to institutional customers as well, marking a significant milestone for the digital asset industry.

SEBA stated that it will start services in October once it fulfills secondary criteria demanded by FINMA. The company plans to provide corporate and asset management services for digital assets.

Sygnum, headquartered in Zurich, is collaborating with the German stock exchange and telecoms operator Swisscom among others to list and trade tokenized securities on a distributed ledger technology

Distributed Ledger Technology or DLT is an electronic system or database for recording information that is not run by one... More platform. Sygnum CEO Manuel Krieger also views this first step as a highly positive sign for the industry:

“Being awarded the banking and securities dealer licence from FINMA is a significant milestone, and an important step towards the institutionalisation of the digital asset economy”

According to Sygnum, the company has already applied for a capital markets services license in Singapore as well.

The Same Restrictions for Crypto Banks

While FINMA awarded the licenses to companies working with blockchain-based services, it has also set limits on what type of digital assets can be used, allowing only transactions that conform to current regulations.

This restricts the transfer of tokens only to identified entities and excludes the use of privacy-preserving coins. According to the guidelines, the blockchain-based companies are obligated to verify the identity of their customers, to establish the identity of the beneficial owner, and to take a risk-based approach to monitor business relationships.

“FINMA-supervised institutions are thus not permitted to receive tokens from customers of other institutions or to send tokens to such customers. This practice applies as long as information about the sender and recipient cannot be transmitted reliably in the respective payment system.”

The Swiss approach towards digital assets has been one of the most open-minded and progressive in the world, which brought many blockchain-based companies into the country. Switzerland’s traditional stock exchange operator SIX is also building the infrastructure for digital assets. Most notably, however, is that Libra’s Association was also set to be incorporated in the country.

With the maiden licenses awarded, it’s expected that more companies will follow with Bitcoin Suisse, Crypto Finance and Lykke having already applied for licenses from FINMA.

Let us know what you think of crypto banks being regulated as traditional banks in the comments!