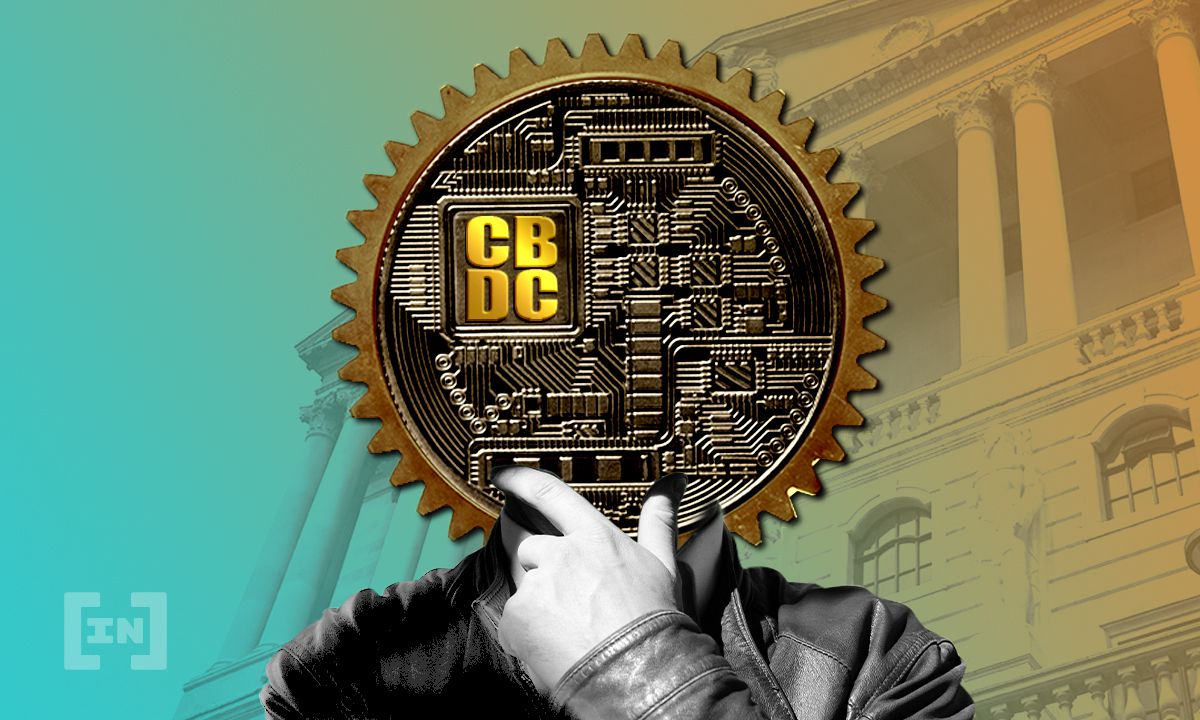 This is yet another move by the organization in the digital assets space, which has been ramping up over the past year.

The organization said that it would be conducting payments using CBDCs in an effort to “take the next step towards seamless cross-border payments involving digital currencies.” The effort will be carried out in collaboration with IT firm Capgemini.

The post refers to a recently published report by the Bank for International Settlements (BIS), which said that 90% of central banks are focusing on CBDCs to some degree.

As such, the major payments network wants to focus on enabling a global level of CBDC use. Tom Zschach, Chief Innovation Officer at SWIFT, spoke of the need for a standardized system.

“Facilitating interoperability and interlinking between different CBDCs being developed around the world will be critical if we are to fully realize their potential. Today, the global CBDC ecosystem risks becoming fragmented with numerous central banks developing their own digital currencies based on different technologies, standards, and protocols,” he said.

SWIFT has spent time and effort exploring the idea of CBDCs in the past. It published a paper jointly with Accenture discussing the practical requirements, among other things.

The belief is that CBDCs could have a tremendous positive impact on international payments.

The remarks in the post are in line with what officials from other organizations and many central banks have said. The following months may see many more such developments, as banks finalize their CBDC plans.

In 2022 alone the number of banks announcing a review of CBDCs has doubled. 26% of those surveyed in that BIS report are running pilots, while 60% are working on proofs-of-concept.

This rapid expansion of the CBDC effort is not limited to any one continent. Mexico plans to launch a CBDC by 2025, India is expected to launch a pilot later this year, and Japan has said it will model its CBDC on Sweden‘s. The hype is real, and no country wants to be left out.

CBDCs are flourishing as stablecoins increasingly become a point of concern for governments. The crash of TerraUSD (UST) and other issues have led to more scrutiny of the niche.

Strict regulation may be arriving, though the Federal Reserve Chairman believes that stablecoins can co-exist with CBDCs.