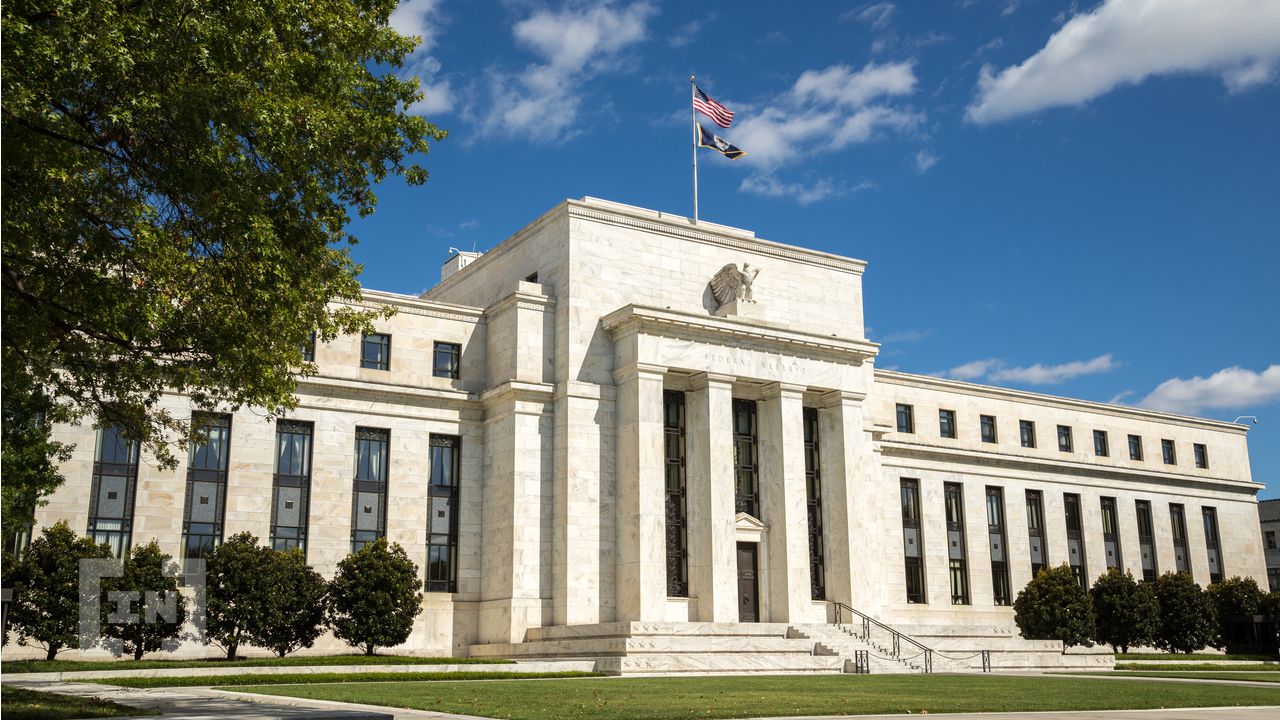 Powell spoke at a Senate Banking Committee hearing earlier this week, where he said the Fed would soon publish a report on digital currencies. Taking queries at the hearing, Powell was questioned by Senator Pat Toomey, the top Republican on the panel. When asked if a potential CBDC would preclude the coexistence of a “well regulated, privately issued stablecoin,” Powell replied “No, not at all.”

While other countries around the world continue to develop their own CBDCs, the United States’ monetary authority has yet to announce official plans to launch a digital dollar. Despite Powell’s suggestion, were the Fed to issue a digital dollar, it is unclear how private tokens could compete.

Stablecoins have proven a somewhat essential part in cryptocurrencies integration, as investors will often use their stable rate as a base from which to trade other digital currencies. However, the Fed and other U.S. watchdogs have previously stated that stablecoins require tighter compliance and should be issued by regulated authorities, like banks. The President’s Working Group on Financial Markets recently argued that financial agencies be given authority to regulate stablecoin issuer similarly to banks.

The Working Group had initially broached the subject of stablecoins during a session that took place last summer. At the meeting, participants had discussed the rapid growth of stablecoins, their risks and  benefits, the current framework, as well as issuing recommendations to cover any potential gaps.

Attendees included Powell, as well as Treasury Secretary Janet Yellen and SEC Chair Gary Gensler, the latter of whom took a skeptical stance. A Yale Professor and Federal Reserve Attorney attending the meeting also published a paper recommending the supervision of stablecoins, saying they could eventually pose a systemic risk. In addition to that potential risk, governments are concerned with stablecoin because they could potentially infringe upon the sovereignty of national currencies.