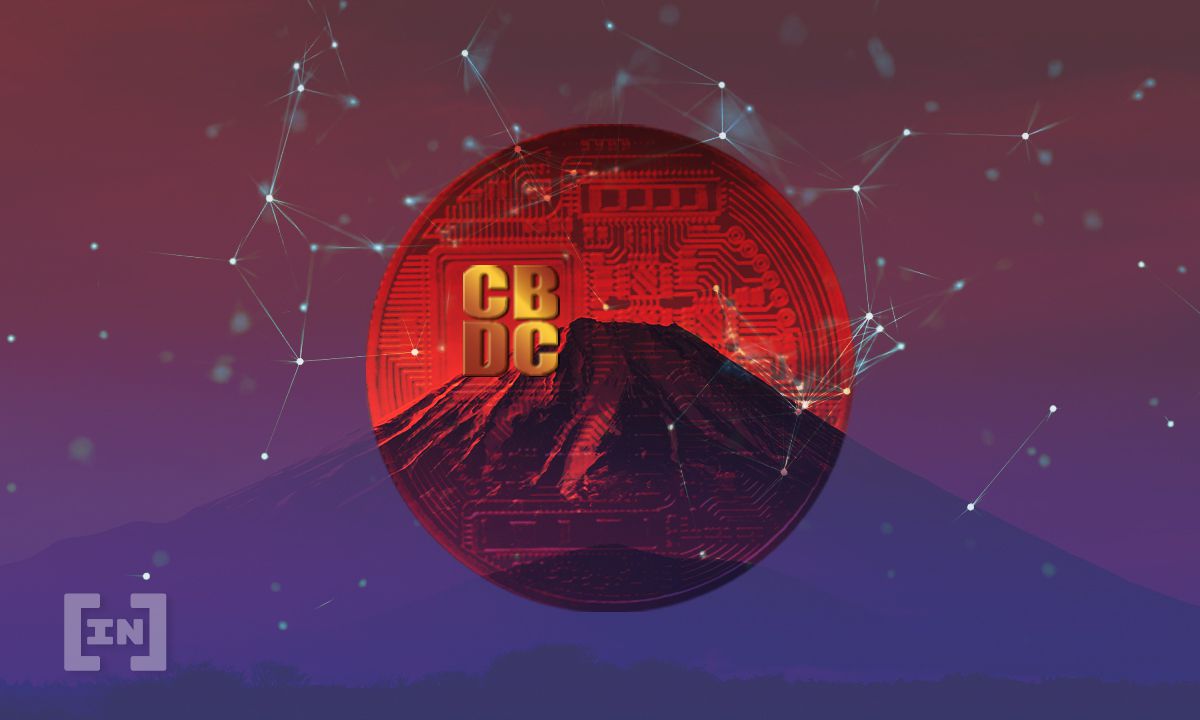 The Bank of Japan will shape the implementation of its CBDC pilots after Sweden’s steady approach, not China’s large pilot programs. Officials also said that it would only make a decision on the issuance of a CBDC by 2026.

Japan’s central bank, the Bank of Japan, has announced that it will model its central bank digital currency (CBDC) similar to Sweden’s, not China’s. The head of the bank’s payment system department Kazushige Kamiyama revealed the information in an interview.

The idea is to launch the CBDC in slow but steady steps instead of implementing large pilot programs right from the start. Kamiyama said that Sweden’s slow expansion of experiments is a better fit for Japan, adding that,

“The framework and design of the central bank digital currency needs to be decided as a part of an overall settlement system for the future.”

He also noted that studies conducted with the help of other central banks, like the United States Federal Reserve and the European Central Bank, would help eliminate any risks that come from making different CBDCs work together. The Bank of Japan is keen on ensuring different CBDCs are compatible with each other.

However, the Bank of Japan is not guaranteed to launch a CBDC — it is still in the preliminary consideration phase. Sweden is also simply reviewing the possibilities of a CBDC and is not certain that it will issue a digital currency. The governor of the Bank of Japan Haruhiko Kuroda says that a decision on the issuance of a CBDC would only be made by 2026.

Many countries will decide on CBDCs in the coming years

Nearly 90 countries are reviewing CBDCs, though that figure is likely higher. Governments are eager to tap into the benefits and upgrade legacy financial systems.

China is the most high-profile of these governments, but that doesn’t mean other countries are falling behind. In fact, recent months have seen several countries accelerate their CBDC programs, and now everyone from India to the United Kingdom is working on it.

The United States has also revealed that it will look into CBDCs, with the Federal Reserve saying that it is looking to improve existing systems. This too is far from guaranteed, but it looks increasingly likely as time passes.