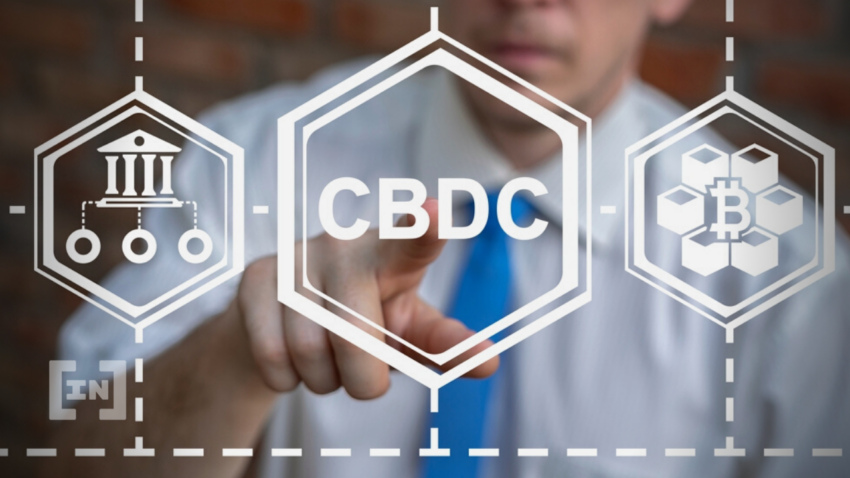 Mexico’s Central Bank governor announced before the Mexican Senate, that a CBDC Rollout is expected by 2025.

Victoria Rodriguez, the central bank governor, says that the new sovereign digital currency will introduce more citizens to formal banking. “The digital currency seeks to generate means of payments aimed at financial inclusion, expand options for fast, secure, efficient, and interoperable payments in the economy, and implement complementary functionalities to the (existing) means of payment, such as automation mechanisms, programmability, and innovation,” she said. The central-bank-issued currency would not replace physical notes, but would instead expand the current utility of the country’s currency.

According to Statista, only 38.4% of the Mexican population has a bank account. As the Wall Street Journal reported, the economy depends significantly on paper money for most transactions, which occur in the informal sector of the economy. The informal sector accounted for 22% of the Gross Domestic Product of Mexico in 2020.

The new announcement also indicates that the central bank has become more open to the possibility of regulating digital currencies, according to Rodriguez, with the primary goal of protecting transacting citizens. “[Several] central bank groups, in which Banxico participates, are reviewing this issue [of regulation] so as to further protect those participating in the financial system.”

The road to CBDC in Mexico so far

In Dec. 2021, the Central Bank announced that the CBDC would be launched in 2024. Banxico, Mexico’s central bank, began discussions with financial institutions last year regarding the technical hurdles involved in launching a state-backed digital currency. The bank also described a strategy to use elements of its SPEI interbank payments’ method in the development and is working in tandem with the Bank for International Settlements.

In June 2021, Ricardo Salinas Pliego, the third-richest person in Mexico, announced work on building out infrastructure to accept bitcoin at his bank, Banco Azteca. However, the officials from the central bank, the finance ministry, and securities oversight said at the time that bitcoin is not legal tender in Mexico and that financial companies may not offer crypto-related products. “Although they can be exchanged, they do not fulfill the function of money, as their acceptance as a form of payment is limited, and they aren’t a good reserve or value reference,” the officials said.

Senator Indira Kempis Martinez submitted a draft bill earlier this month that advocates that the government is responsible for ushering in a new era of digital currency, arguing that government intervention in such matters is a human right for Mexican citizens. “The intervention of the Mexican State in the economy must be appreciated and assumed by the different legal operators as a native and inevitable relationship with the discourses of human rights, competitiveness, and development.”

Kempis used bitcoin to illustrate the power of a decentralized network like bitcoin, while acknowledging that any digital currency introduced does not to be decentralized. “Regarding protocols, computers operating on the network, which record the transactions of road assets, must follow the emission rules in order to confine transactions, and those rules must be established in predetermined protocols,” noted the bill. “There is a possibility that new computers may be part of the network. However, it is not a necessary feature.”

Kempis argues that establishing the bill as legislation would lay the foundation for making bitcoin legal tender.