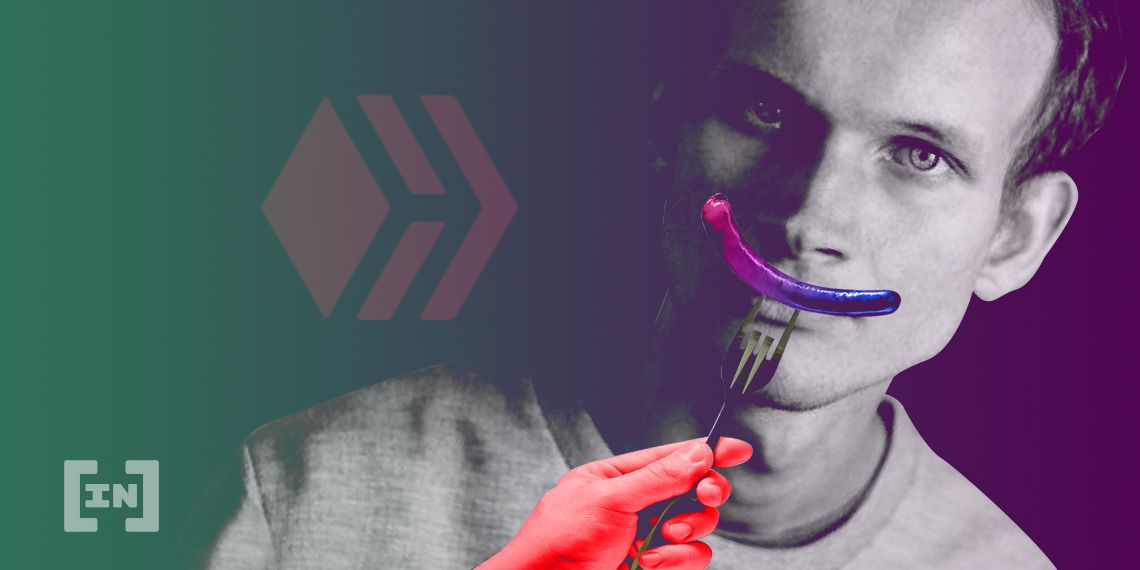 Steemit users are trying to kick Justin Sun off of the network through a hard fork. Vitalik Buterin has expressed his approval for the move.

Justin Sun might have thought he was able to just buy his way into controlling the Steem network, but its users are saying no way. The result of this struggle could forever change how the industry views decentralization. 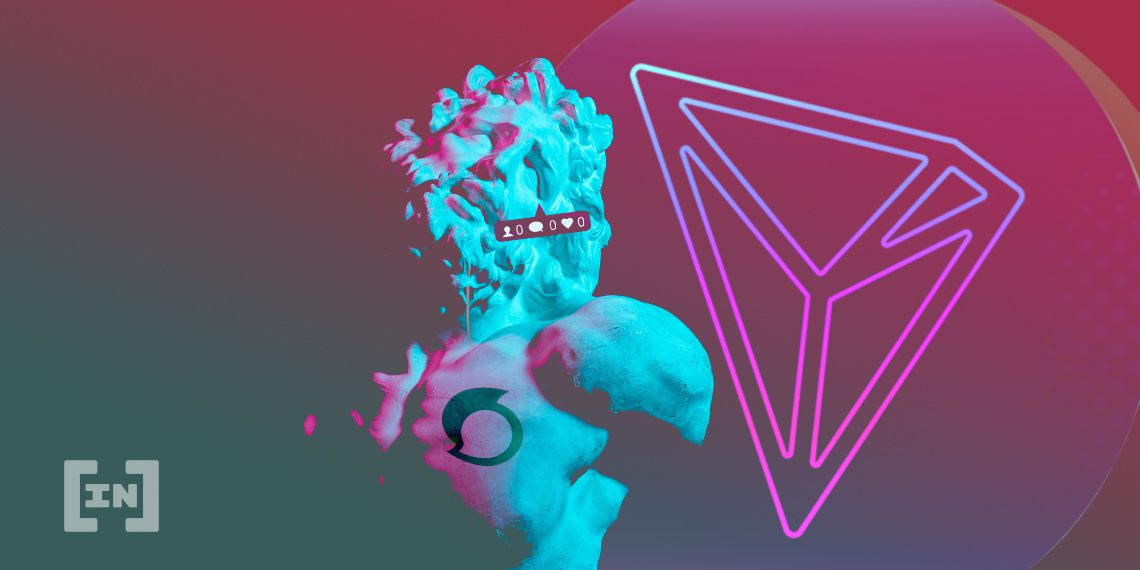 “We Don’t Want Anything to Do with Justin Sun”

The Steemit community has decided to end the battle with Justin Sun by giving him no power whatsoever. The move, if successful, would see the entire community move to a Steem hard fork called Hive. Sun’s STEEM tokens effectively are worthless if this takes place.

In an announcement, Hive is explained as a “community-driven fork” which will be a direct copy of the Steem blockchain. STEEM tokens will be equal to HIVE, but will effectively kick Justin Sun’s control off the network completely.

Altogether, the Steemit community has agreed on one thing which is clear: they don’t want anything to do with Justin Sun.

A Watershed Moment for Decentralization

Ethereum’s co-founder, Vitalik Buterin, called the move a “watershed moment” for blockchain governance if it ends up being successful. Buterin writes that, “If Hive (the fork) overtakes Steem, it would be a strong demonstration that the community is in charge and cannot be bought.”

This seems like a potential positive watershed moment in the history of blockchain governance. If Hive (the fork) overtakes Steem it would be a strong demonstration that the community is in charge and cannot be bought.

Sun, however, did not take too kindly to Buterin’s support of HIVE and its efforts. In a reply tweet, he said he hoped that Ethereum Classic (ETC) would overtake Ethereum (ETH) as a demonstration that “decentralization and immutable quality of the blockchain really matters.”

I am watching closely if @eth_classic overtakes @ethereum it would be a strong demonstration that decentralization and immutable quality of the blockchain really matters. 😍

The reply was largely met with mockery. It should be noted that Justin Sun has often tried to position TRON (TRX) as if it is the sole competitor to Ethereum. He’s also been criticized for using any opportunity imaginable to advertise his blockchain project, from the coronavirus to even Kobe Bryant’s death.

Altogether, it seems likely that Hive will be successful in kicking Justin Sun out. In the interest of decentralization, it would make clear that no network can be ‘bought out’ by any one entity.