BUY NOW Foundation has just announced a major partnership with the blockchain-based social networking firm Steemit. The move, aimed at pushing TRON adoption, is the latest of a series of deals to promote the network’s usage.

It’s no secret that Ethereum

BUY NOW is the most widely used decentralized application platform at present. Recent reports by analysis firms like SwissBorg and others show that the number two cryptocurrency network by market capitalization still dominates the likes of TRON, EOS

BUY NOW, and their competitors. [SwissBorg] Thanks to growing usage of an expanding network of decentralized financial (DeFi

Decentralized Finance (DeFi) is a term that is being used to describe the world of financial services that are increasingly... More) apps hosted on Ethereum, and as reported recently by BeInCrypto, the gap seems to be widening too.

A String of High-Profile Partnerships

The TRON Foundation is hoping to change that. The organization has announced a string of high profile partnerships of late, aiming to promote the network’s adoption. Recent examples include deals with BitTorrent

#TRON and @steemit will create further value for users and augment their advancements in #decentralized technologies.

Distributed Ledger Technology or DLT is an electronic system or database for recording information that is not run by one... More.https://t.co/pHHXrEHA9m

The latest big partnership will see the TRON Foundation working with the blockchain social networking startup Steemit Inc. The deal will involve the migration of the blogging platform’s native cryptocurrency asset STEEM to the TRON network.

BUY NOW blockchain currently supports STEEM tokens, as well as their associated social network. According to a press release detailing the partnership, the application boasts more than one million users. [TRON Foundation] The partnership should give a massive and immediate boost to the number of active users on the TRON network.

“Together we will usher in a new era of decentralized social networking.” 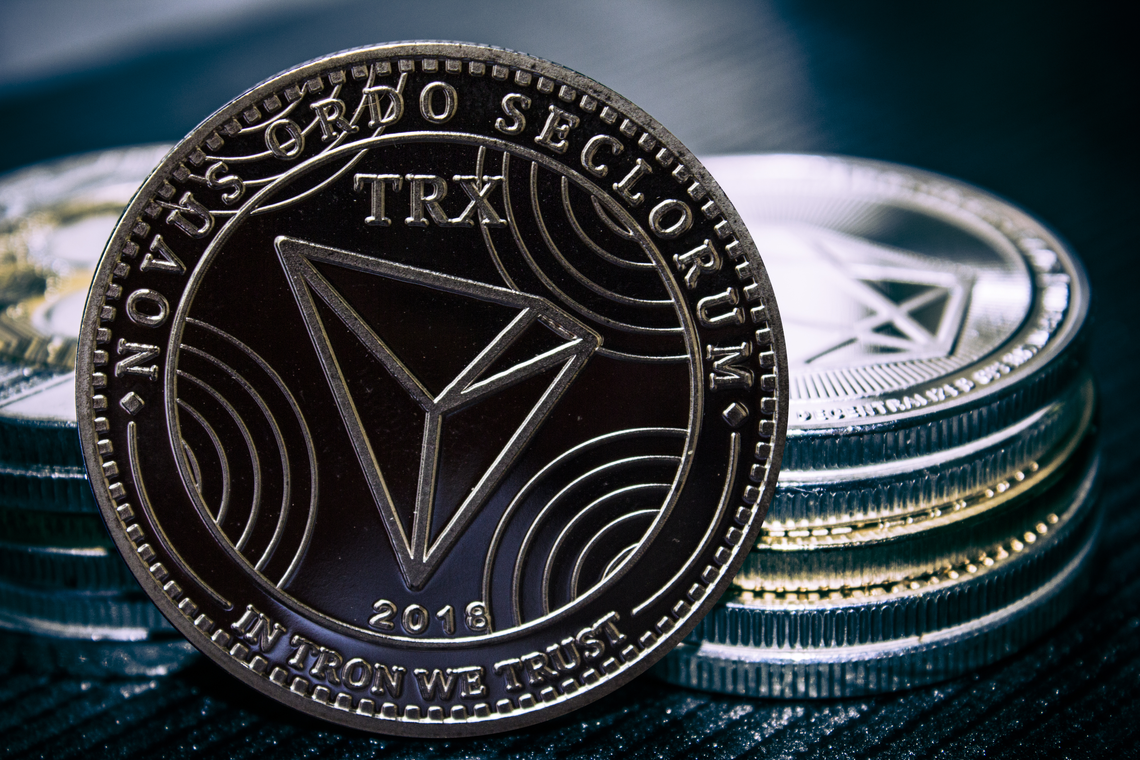 TRON to Dominate a Decentralized Web?

As part of the announcement, the cryptocurrency trading venue Poloniex will once again support Steemit tokens. The exchange only delisted the digital asset in October.

It’s hardly surprising to see such a bout turn from Poloniex given that Justin Sun recently became a major investor in the platform. Now a TRON application, what’s good for Steemit is going to be good for Sun going forward.

We’re excited to announce that we'll be supporting the upcoming $STEEM token swap for our users! We’ll re-list #STEEM soon and bring back support for deposits and withdrawalshttps://t.co/VREMMVnxDg pic.twitter.com/TB1z19XGQ2

With some of its recent partnerships, TRON looks to be surrounding itself with blockchain versions of the current internet’s biggest players. It already has its YouTube-esque video platform in the form of DLive. Now it has the most successful example of a decentralized Reddit or Twitter.

The strategy seems very much in keeping with the platform’s slogan: