The news is the latest example of the country’s focus on digital innovation amid the backdrop of China’s advancement in the CBDC sphere. Beijing’s accelerated development of its digital currency electronic payment (DC/EP) project appears to be putting its Asia Pacific neighbors on notice.

According to the Korea Times, the country’s central bank has announced the creation of a panel tasked with examining important issues surrounding the possible issuance of a ‘digital won.’ The newly created panel is reportedly the first in a series of steps aimed at laying the groundwork for South Korea’s CBDC.

The six-person panel inaugurated on Monday draws from participants in industries like finance, IT, commercial law, fintech, and a legal policy officer from the Bank of Korea (BOK). According to the BOK’s statement, the panel will conclude its assignment at the end of May 2021. 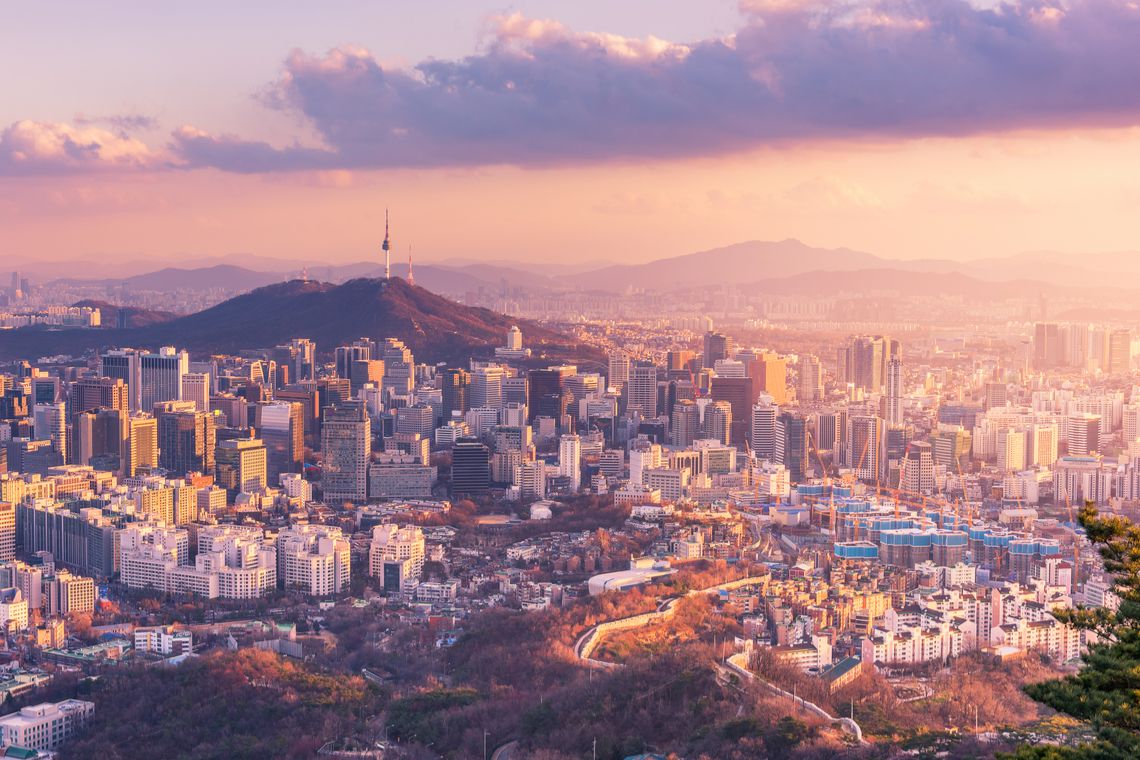 Commenting on the inauguration of the six-person panel, a spokesperson for the BOK remarked:

We established the advisory group to discuss legal issues surrounding a CBDC and figure out which laws need to be revised or enacted for smooth progress in the BOK’s possible issuance of digital currency.

As previously reported by BeInCrypto, the BOK recently announced a 10-year blockchain and CBDC strategy. South Korea’s central bank plans to deliver a working digital won within the next 22 months with a pilot test scheduled for some time in 2021.

The BOK’s announcement puts South Korea firmly in the mix of the developing global CBDC narrative. Back in May, the government announced a $400M R&D fund for blockchain projects.

More than a dozen countries are actively developing sovereign digital currencies with China being the clear leader. China’s DC/EP is already undergoing various pilot tests in different cities with major fast-food franchises like McDonald’s and Starbuck also participating. Reports coming out of China say there is no official timetable for the launch of its CBDC.

In Europe, a ‘digital euro’ is still only in the discussion stage, France has run tests on prototype CBDCs for clearing tokenized financial assets. Meanwhile, authorities in the U.S. say the country does not need a CBDC given the strength of the USD. However, the Federal Reserve is exploring theoretical implementations of the digital dollar which has gained more credence amid the ongoing COVID-19 pandemic.

The World of Corporate Stablecoins: What to Expect in the Years Ahead

Worldwide Blockchain Spending to Slow to $4.3 Billion in 2020 – IDC Report

Industry 2 weeks ago
No Result
View All Result