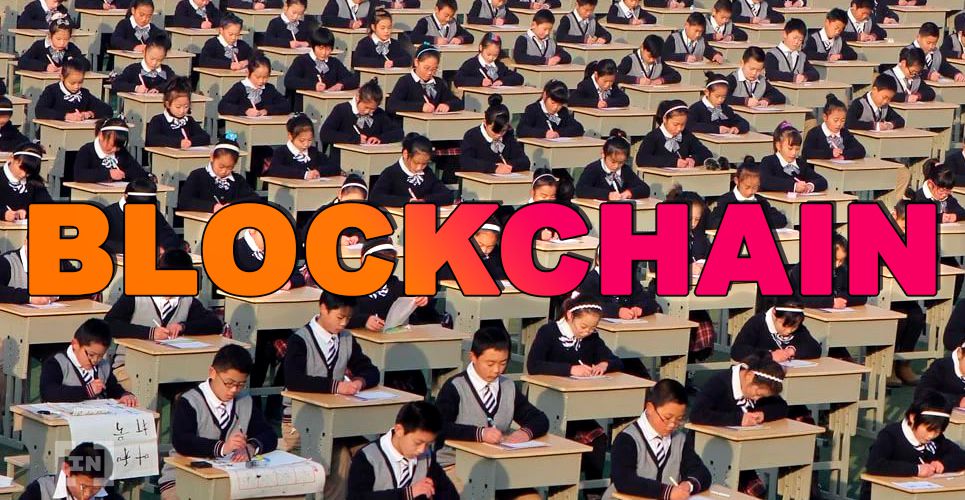 According to ZDNet Korea, the country’s Ministry of Science and Technology will at the end of the month decide on whether to move forward with a planned KRW 480 billion (~ $400M) blockchain R&D fund.

Recommendations from the “Development of Blockchain Technology for the Data Economy” feasibility study are expected at the end of May. If approved, the $400 million war chest will be spent over five years, starting in 2021.

The planned R&D fund is part of South Korea’s broader “Data Economy Revitalization” plan. Authorities in the country reportedly view blockchain as the base layer of the emerging digital economy.

Tweeting about the news, Min Kim, founder of ICON (ICX) — South Korea’s largest coin — expressed hope that the project would feature in the government’s plans.