In Feb 2017, Craig Wright was listed as an inventor on patents filed by the Canadian Intellectual Property Office (CIPO) and European Patent Office (EPO) that would integrate smart contracts into Bitcoin (BTC) and other blockchains. The first patent was also filed simultaneously with an international patent for intellectual property. None of these patents have been granted.

The patents were posted on Twitter by Wright on Feb 24, 2019. In a series of tweets, he alluded to offering registered securities using these patents. Furthermore, he stated that valid security tokens must abide by intellectual property law and then seemed to attack Ethereum (ETH) and EOS (EOS) as violating his intellectual property.

[bctt tweet=”Dr. Craig Wright has attacked Ethereum on several occasions. In this recent case, he appears to be suggesting that Ethereum may have violated his intellectual property rights.” username=”beincrypto”]

In time, people start to figure out that while everyone was being a mumpty and dancing the jig of the fool (code is law and all that), we were busy locking away all of the legal use cases of bitcoin. This incorporates smart contract in a way that is enforceable in courts. pic.twitter.com/Xbupuk7bFi

On Feb 14, 2017, nChain filed a patent with the CIPO for an invention titled the “Agent-Based Turing Complete Transactions Integrating Feedback Within a Blockchain System.” The patent appears to have been simultaneously filed with the World Intellectual Property Organization (WIPO) through the Patent Cooperation Treaty (PCT) — an international treaty which allows patents in one country to be filed in contracting states.

The purpose of this invention is to introduce Turing completeness into the blockchain using smart contracts. It is noted that the Ethereum blockchain uses the computing language Solidity to accomplish this. However, the document notes that Ethereum has still suffered attacks and exploits. Overcoming the problems Ethereum and other smart-contract based blockchains face appears to be one of the goals of this invention. 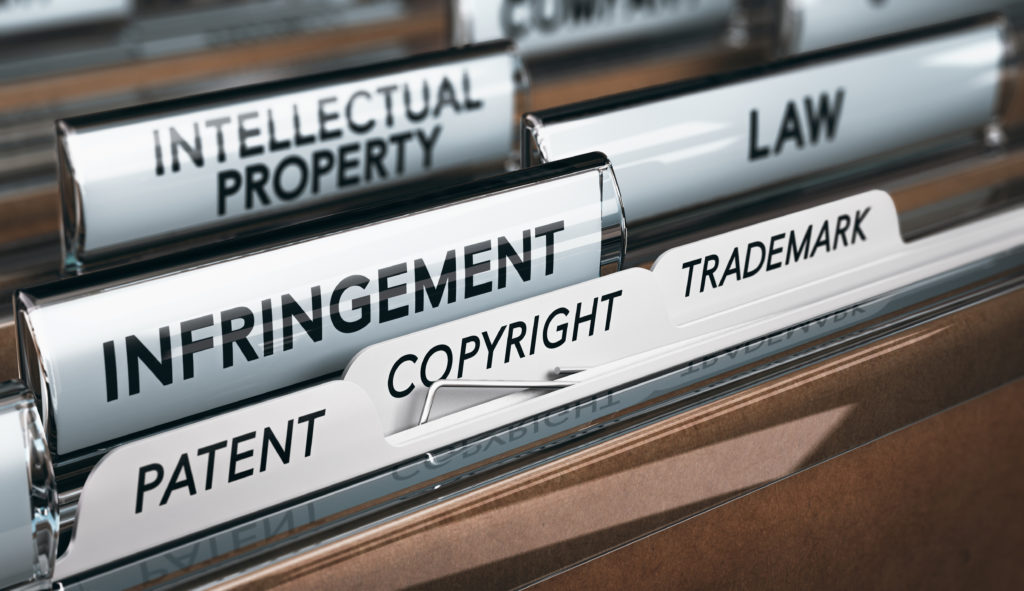 On Feb 16, 2017, nChain also filed a patent with the EPO for an invention titled the “Registry and Automated Management Method for Blockchain-Enforced Smart Contracts.” The purpose of this invention is to use smart contracts to perform functions like metadata storage, asset tokenization, contract management and more.

The language of the documents suggests that, if the patents are granted, they will apply to more than just Bitcoin. The inventions may be patented for any number of blockchain technologies developed using Bitcoin’s code.

If intellectual property rights for Bitcoin and the blockchain are granted to nChain and Wright, it may become more difficult for cryptocurrencies and cryptoassets to introduce similar inventions without facing civil or criminal penalties.

It is worth noting that Wright has also been accused of being ‘a fraud’ by Ethereum co-founder Vitalik Buterin and a serial document forger by WikiLeaks.

Craig S. Wright is a proven serial forger of documents claiming that he is the inventor of Bitcoin. He has been repeatedly caught. This has been independently verified by WikiLeaks at the time of his first claim and subsequently. https://t.co/87wu2Eg7WB pic.twitter.com/v4nG018JQF

Do you think that these patents will be granted or rejected? Is Craig Wright a fraud? Let us know your thoughts in the comments below!