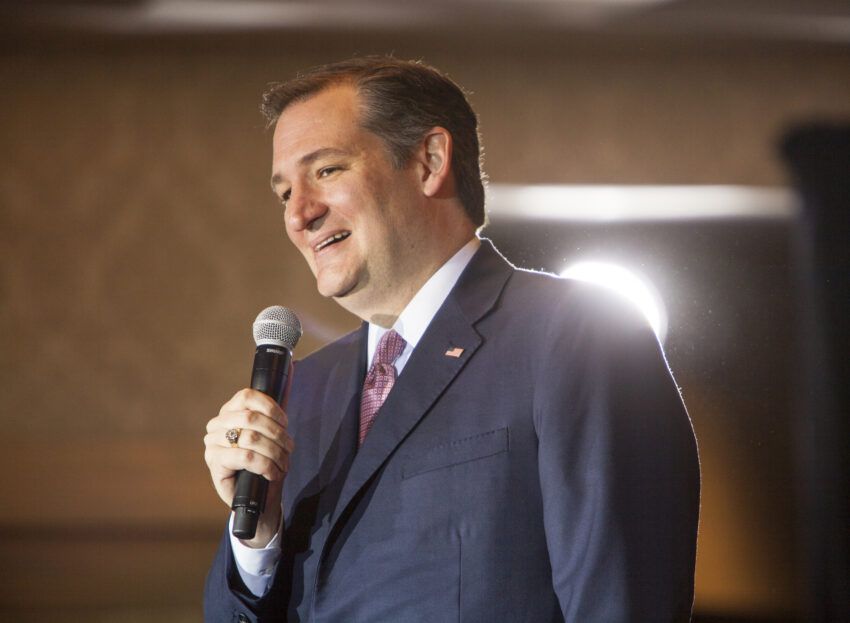 A recent financial disclosure with the U.S. Senate revealed that Texas Senator Ted Cruz (R-TX) purchased up to $50,000 in bitcoin during its dip last month.

With Bitcoin’s value dipping below the $40k level in the first month of this year, many crypto enthusiasts saw it as an opportunity to harp into the space.

While the cryptocurrency’s value has since risen to above $40,000 over the subsequent days, this means that his purchase should have gained at least $2,000, as of press time.

The lawmaker’s purchase is not overly surprising considering the fact that he is one of the few vocal supporters of the blockchain and crypto industry among legislators in the U.S. Congress. As recently as November last year, Senator Cruz proposed that merchants serving Congress should be allowed to have the option of receiving their payments in crypto.

Due to its litany of pro-crypto policies and cheap electricity, Texas quickly has become a choice location for many Bitcoin miners who have been looking for affordable energy sources to mine the digital asset.

The city of Austin has also reportedly entered into a partnership with CityCoins for its AustinCoin ATX. Mining for AustinCoin ATX has not yet started, however.

CityCoins, a nonprofit and opensource protocol that runs on the Stacks (STX) blockchain, currently plays host to the city of Miami’s MiamiCoin ($MIA) and New York City’s NYCCoin – both of whom are the first two cities to launch its own cryptocurrency that pays out dividends to its citizens in bitcoin.

Rumor has it that the city of Philadelphia will soon be joining as a potential third in CityCoins’ growing portfolio, with Philadelphia Mayor Jim Kenney and chief information officer Mark Wheeler expressing their public support for joining CityCoins.

However, due to the coming harsh weather conditions in the state, the miners have willingly chosen to power down their operations to help the authorities conserve energy during the crisis, given the national winter storm Texas experienced back in 2021.

This gesture has won the mining community more accolades and friends from the wider public.