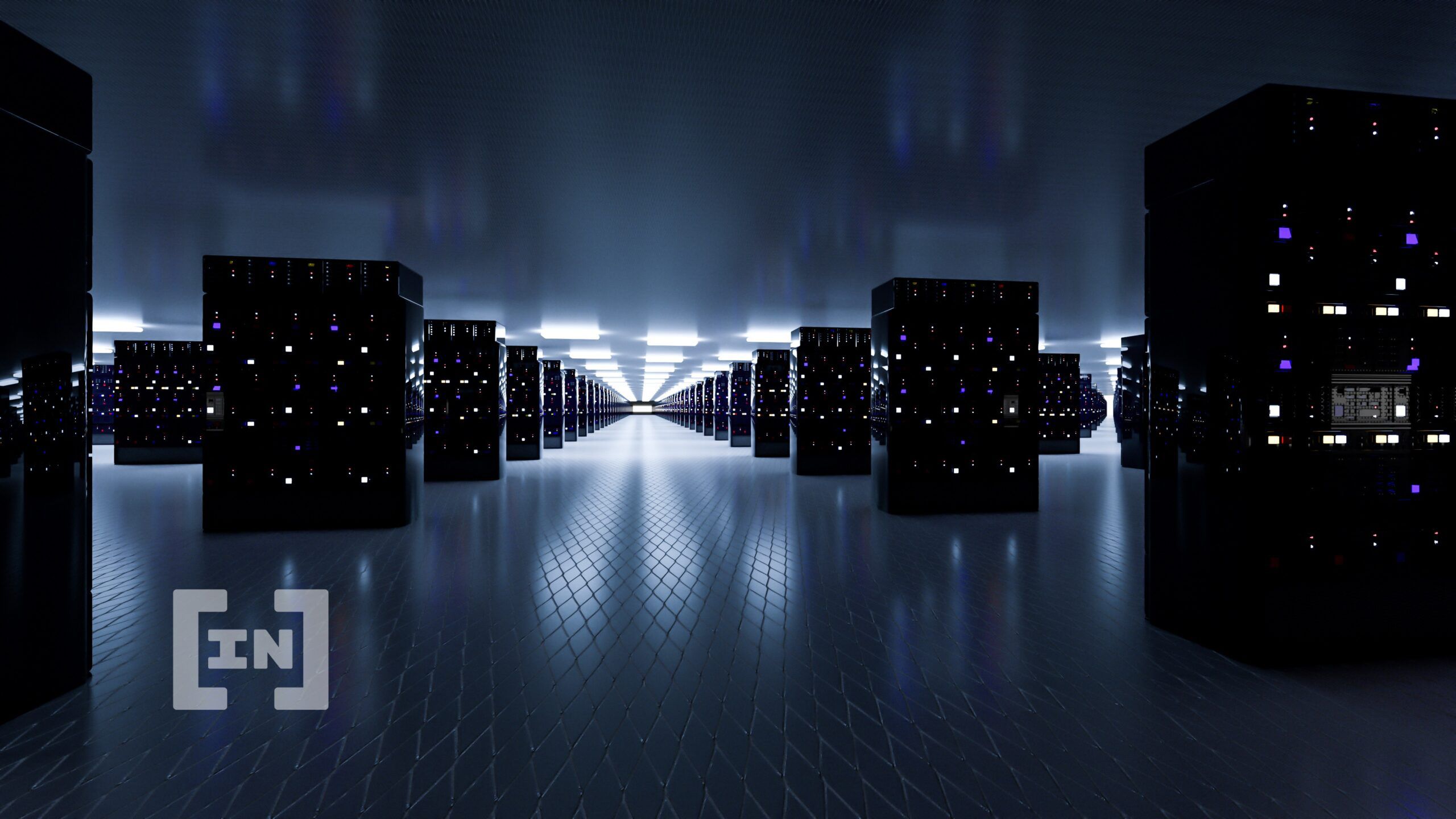 Bitcoin mining destinations: BeInCrypto takes a look at five to watch, as China moves out of the mining limelight.

2021 was a big year for Bitcoin. The year started off with the currency hovering around $30,000, only to reach a new all time high of over $68,000 in November. Overall the crypto industry’s market cap hit a total of over $2 trillion.

However, China caused the entire industry to momentarily fall flat on its face after a restrictive ban on Bitcoin mining in April. After which, the price of Bitcoin plummeted back down in the $30,000 range. Preceding the initial news in April, new stories surfaced of further crackdowns across various Chinese provinces. By August China was off the map in terms of its monthly global hashrate share.

While the ban caused major Bitcoin price dips and market fluctuations, some places reaped the benefits of China’s decisions.

For a destination to be ideal for sustained bitcoin mining operations, there are certain factors needed.

Arguably one of the most important factors is the local price of energy. In destinations where energy prices are cheap and electricity is readily accessible, miners have an easier time running major bitcoin mining operations. In Argentina, miners use subsidized energy to mine Bitcoin.

However, in Kosovo the energy crisis across the region prompted bans on the crypto mining in the country. On that note, another factor for ideal crypto mining circumstances is favorable government policies.

China and more recently Kazakhstan are examples of the ramifications of political instability’s effects on mining. Meanwhile North American destinations with fairly consistent political climates, are climbing the ranks as top destinations.

Moreover, places with environmentally friendly or sustainable options create a welcoming environment for sustained mining practices. In El Salvador, the government started an initiative to mine bitcoin with volcanic energy.

With some of these conditions and geopolitical factors in mind BeInCrypto takes a look at top mining destinations across the globe. Statistical information is based off of the Cambridge Bitcoin Electricity Consumption Index.

North America, with its relative market and political stability and economical energy costs, became the world’s newest mining star. The United States particularly felt the effects of China’s Bitcoin ban. As miners fled the country and found new ground for operations in many states, the country became the uncontested hashrate capital of the world.

According to data released by the Cambridge Center for Alternative Finance, the United States has an increased hashrate of 428%, when compared to numbers from September 2020. As of August 2021, the United States accounted for just over 35% of the global hashrate.

Certain states in the U.S. are mining hot spots. The mayor of Miami declared his goal to make South Florida, Miami in particular,  a hub for fleeing miners. Both New York and Texas also saw noticeable increases in mining activities post-Chinese ban. Insiders believe the government of the United States is already mining Bitcoin.

The North American neighbor of the United States has also seen an increase in activity since China’s ban, though it has been a long-time crypto mining hub. Cheap electricity prices help Canada produce almost 10% of the global hashrate.

Cheap electricity has prompted operations like Black Rock Petroleum to set up one million Bitcoin miners in Canada last year.

Russia is another dominant location for Bitcoin mining with a global hashrate of 11.23%. Energy prices in the country are low, especially in the infamous Siberian region. Known for its rugged snowy landscapes, the region is also known as a power gold mine amongst local miners.

In early 2021, a Russian miner imported 20,000 Bitcoin mining rigs into the country, in the largest import of its kind.

After China’s ban on mining, the Russian Association of Cryptoeconomics, Artificial Intelligence and Blockchain (RACIB), local authorities, and businesses worked together to entice Chinese miners to the region.

However, due to the influx of miners in search of an inexpensive safe haven, the Russian Minister of Energy introduced “crypto miner tariffs.”

In neighboring Kazakhstan, crypto miners also find a haven with low electricity prices. The country accounts for 18.10% of the global hashrate. A nearby neighbor of China, Kazakhstan was an easy move for fleeing miners. Former China-based companies BIT Mining and Enegix both moved thousands of rigs and a data center to the former Soviet-satellite country.

Due to the influx of miners Kazakhstan announced its plans to introduce electricity surcharges for crypto miners. Shortly after that announcement, the government  also revealed specific crypto-mining taxes for 2022.

Later this year, the country felt the weight of the extra miners, which resulted in a power deficit.

As mentioned before, politics play a large role in the fate of Bitcoin mining. Whether it be in direct policies or indirect cause and effect. Major riots  in the country early this year caused massive power outages. These outages made miners skeptical, as the outages interrupted mining capacity.

While China may have dropped off the crypto mining map in Asia, Malaysia on the other hand continues its streak. The country’s global hashrate is nearly 4.6%.

Though in the summer, as yet another country feeling the effects of China’s ban, the country also took action. The government actually steamrolled over an illegal local mining hub. And, the local authorities shut down an operation due to $600k in theft, while early this year the police arrested a man for stolen electricity for mining.

While these places are some of the world’s leaders in bitcoin mining according to the hashrate output, other places are worthy of mentioning.

The Islamic Republic of Iran accounts for just over 3% of the global hashrate with its low energy costs. Over the summer due to major power shortages, the country banned mining temporarily and confiscated equipment. Nonetheless authorities reallowed it in September, and its mining boom continued.

In Europe, both Germany and Ireland have hashrate outputs which hover around 4.5%. The countries still hold dominance as miner-friendly destinations. Additionally, a few years ago Iceland led the world in crypto mining. While they’re not the leader now, the country still hosts one of the world’s largest bitcoin mining farms from Genesis Mining.

While mining, as with  most of the crypto space, has been on the fringe of culture, that is no longer the case. With more mainstream recognition comes more recognition, but on a federal level.  The forecast for mining in the next year will certainly include more mining regulations, taxes, and restrictions.

As the world continues its adoption of all things crypto, mining will continue to find the places where it thrives.

Got something to say about Bitcoin mining destinations or anything else? Write to us or join the discussion in our Telegram channel.