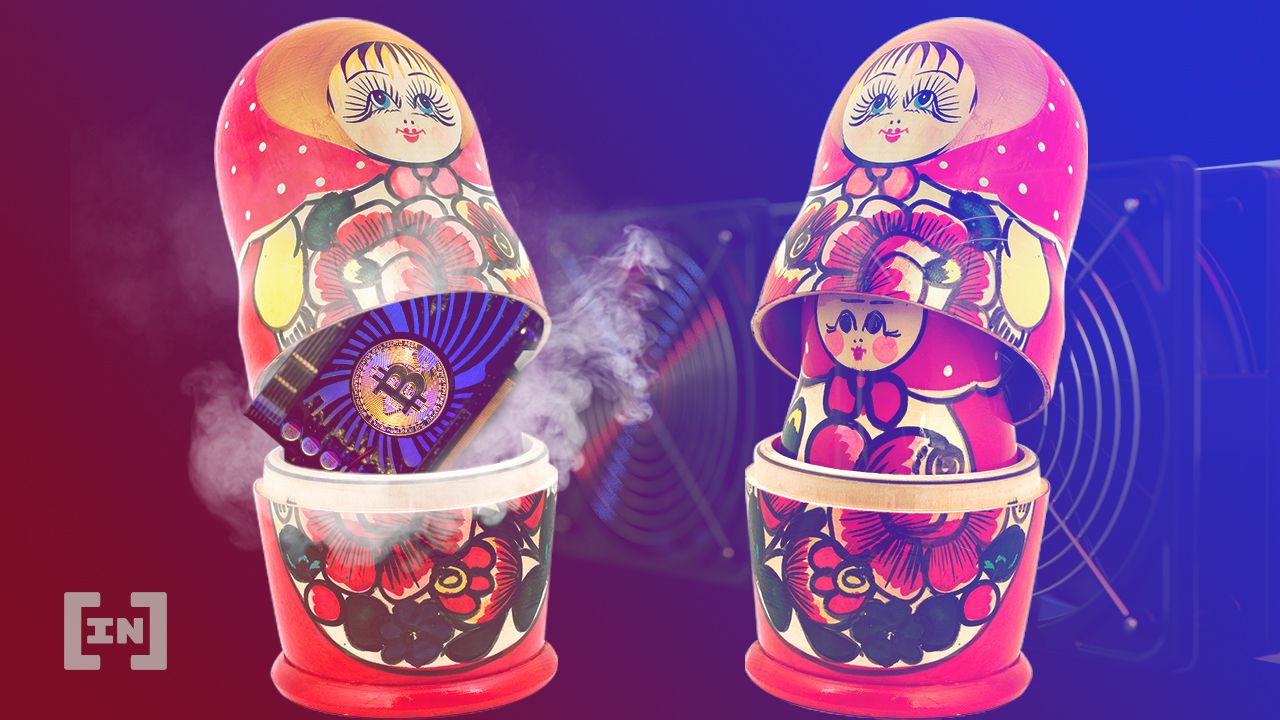 The Russian government and its central bank have conflicting views over the legality of crypto and are attempting to form a unified stance. The government believes that regulating crypto could boost foreign investment and help monitor the market, while the central bank believes there are too many risks involved.

Russian authorities are struggling to come up with a unanimous stance on the crypto asset class, according to a report by Bloomberg, which managed to see a letter between the country’s Finance Minister Anton Siluanov and Prime Minister Mikhail Mishustin.

The Russian government is looking to legalize cryptocurrencies in a bid to attract foreign investment, while the central bank is taking a negative stance and saying that they will be used for illegal activities. So far, it does not seem like the two groups are not able to reconcile on the matter.

Siluanov believes that removing the uncertainty surrounding cryptocurrencies can help improve the economy, while also allowing the government to monitor the asset class. This is the view that many governments are taking, including India.

Russian authorities declined to comment on the matter when asked by Bloomberg. However, it published a document outlining how it might go about regulating the crypto asset class. Deputy Finance Minister Alexey Moiseev said of the matter,

“We need to create clear and transparent rules for the participation of citizens and businesses in the financial instruments of the crypto market. Clear regulation excludes the possibility of a parallel financial system appearing.”

Russia’s central bank, though, is firm on its disapproval of crypto and is hoping that the government will change its mind. Whether this happens is unclear, but given how other countries are moving forward, it may not happen.

Countries seek to make the most out of crypto fever

It’s clear why the Russian government might want to legalize crypto. There are benefits to it, including a boost to the economy through investment and job growth, as well as a better capacity to monitor the market. Other countries have proven that this is the ideal path forward.

Banning the crypto market is nigh impossible, given its decentralized nature, and governments are trying to make the most out of it. By regulating the market, they can impose tax rules, traceability processes and encourage job growth.

Authorities now clearly see that it would be more prudent to take a regulatory approach. What is of more concern to them is the need for CBDCs to combat the growth of stablecoins, which has become a pressing regulatory issue.