By Anton Lucian
18 March 2020, 13:15 GMT+0000
Updated by Kyle Baird
18 March 2020, 13:15 GMT+0000
The Director of the Bank of Russia’s legal department has admitted that Bitcoin and other cryptocurrencies cannot realistically ever be banned in the country.
Although cryptocurrencies are not exactly legal in Russia, it seems like they won’t ever be banned, either. [Interfax] That’s the latest news from the Russian government. 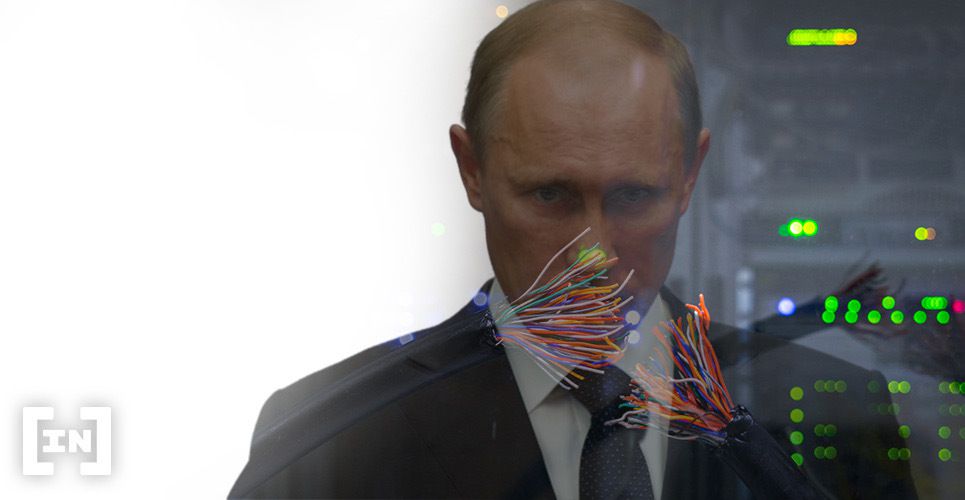 Cryptocurrencies Are Safe in Russia?

Cryptocurrencies have faced a confusing and difficult legal situation in Russia for some time now. Last month, BeInCrypto reported that some cryptocurrency-linked bank accounts could be frozen in the country. Cryptocurrency payments have also come under fire for undermining the Russian ruble. The Russian Central Bank has repeatedly come out in support of a ban and remains resolutely against Bitcoin. However, it seems like enforcing such a dictate would prove to be impossible – and the Russian government outright admitted this recently. As BeInCrypto’s Russian branch recently reported, director of the Bank of Russia’s legal department, Alexei Guznov, said that a ban is simply impossible. However, he did say that cryptocurrencies are being actively used for money laundering and illegal activities. He also stressed that cryptocurrencies are “not money.” However, the spending of Bitcoin cannot be stopped and he said that “we are unlikely to be able to limit this.”

It’s no denying that cryptocurrencies remain extremely popular in Russia. However, the opposition from the government is strange given how entangled they themselves are in the cryptocurrency world. Last year, it was revealed by a major Bitcoin mining farm was owned by an aide of President Putin. The Russian state has also been looking at creating financial centers on the border between Russia and China, specifically for cryptocurrency trading.  So, it seems that the Russian state is more than willing to exploit cryptocurrencies for its own ends but wants to prevent its people from doing so. The good news is now they have admitted they cannot ban cryptocurrencies in the country – but this tacit admission still puts the industry in serious risk there. Still, it is good news for those who feared Bitcoin might be banned. Those fears can now be put to rest.