By Max Moeller
1 December 2019, 09:26 GMT+0000
Updated by Max Moeller
1 December 2019, 09:26 GMT+0000
On November 29th, the Central Bank of Russia came out against Bitcoin, claiming that their local ruble should be the nation’s only legal tender.
While nothing has been set in stone as of yet, the Central Bank is open to banning the ability to buy goods and services with Bitcoin due to the risky nature of cryptocurrencies. According to Russian news publication RIA Novosti, the bank had said the following, translated from Russian:

“The ruble is the only legal tender in the Russian Federation. We continue to believe that cryptocurrencies carry significant risks, including in the field of laundering of proceeds from crime and financing of terrorism, as well as in conducting exchange transactions due to sharp exchange rate fluctuations.”

BeInCrypto recently reported on the fact that Russia may soon issue a blanket ban on all cryptocurrency payments, but now we have actual confirmation that they would support any legislative decision regarding one. Despite that, not just Bitcoin, but the entire cryptocurrency industry in Russia is in a bit of legal limbo. As of now, there isn’t really any clear regulation surrounding mining or ICOs there. 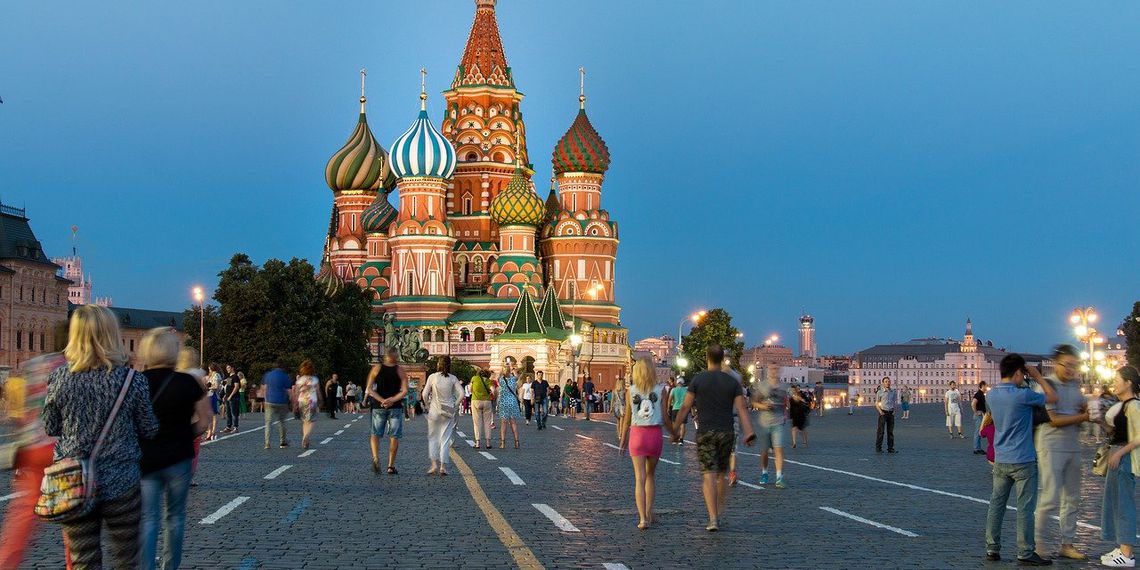 Of course, Russia isn’t the only space that’s not a fan of cryptocurrencies like Bitcoin. As of now, countries like China are fairly against Bitcoin despite being fans of the underlying blockchain technology. Following in their footsteps is India, who may also stand against the world’s first cryptocurrency in favor of the technology behind it. Interestingly, BeInCrypto recently reported on the Bank of Russia’s interest in stablecoins, however. As a result, the country is making a point to study others who have implemented some sort of digital currency that’s more centralized unlike Bitcoin, and will be continuing to do so. On the educational side of things, the St. Petersburg State University of Russia recently launched a blockchain course all about the project NEO as well. Images are courtesy of Pixabay, Shutterstock.