An aluminum plant in Russia’s northern Karelia region could soon be hosting one of the largest Bitcoin mining facilities in the country.

Of course, the plant is no longer serving its primary purpose after being decommissioned in 2018. The electricity supply to the facility, however, remains as it was and is heavily under-utilized.

To course-correct, the government is reportedly planning on leasing at least a part of the facility owned by RUSAL (Russian Aluminium) to the Russian Mining Company, one of the country’s largest Bitcoin mining firms. 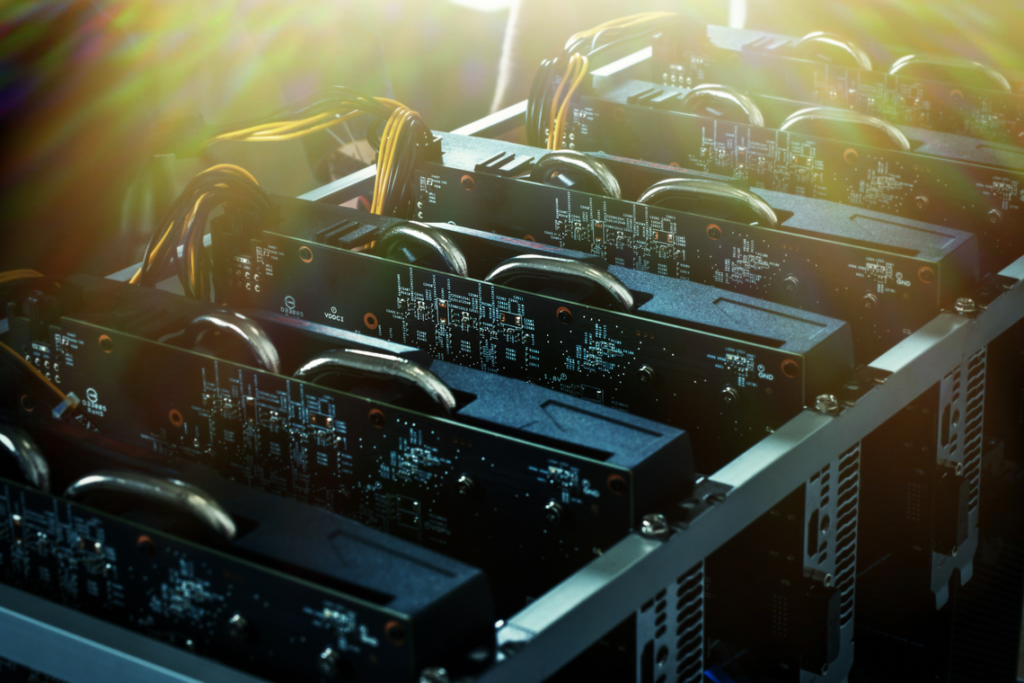 Bitcoin Mining Efforts to Be Led by Putin Aide-Owned Startup

Interestingly, the founder of the Russian Mining Company is Dmitry Marinichev, a technology advisor to Russian President Vladimir Putin. He is commonly referred to as the Russian ‘internet ombudsman’ as his primary responsibility in the administration is to advise President Putin on issues related to the internet and social media.

Aside from being close to the power-circles in Moscow, Marinichev also happens to be a serial entrepreneur and an influential voice in Russia’s business community.

According to local media reports, Russian Mining Company is moving some of the company’s cryptocurrency mining hardware to the now-defunct aluminum plant dubbed the Nadvoyitsky Aluminium Plant (NAP).

On a related note, NAP was shut down in the summer of 2018 as a result of U.S. and EU sanctions on pro-Putin tycoon Oleg Deripaska, the owner of RUSAL. The sanctions were later lifted, but production at the facility has been likely terminated. 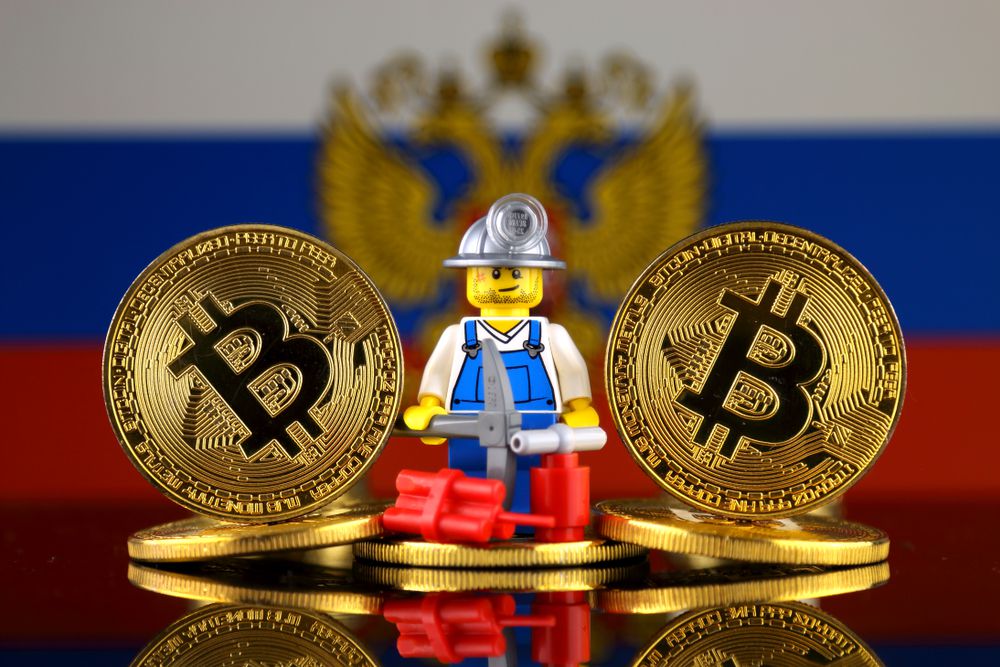 The Nadvoyitsky Aluminium Plant (NAP) has an ideal set up for Bitcoin mining. It is secure, has massive storage areas, and above all, it receives high volumes of electricity at a significantly subsidized rate.

All three factors combined, it is no surprise that the Russian Mining Company chose the plant as its new prospective location.

Furthermore, the Russian Mining Company has all the experience it would need to undertake such an operation. Especially considering that back in 2017, the company had launched an ICO alongside a Bitcoin mining hub at the Moskvich auto plant in Moscow. Some estimates suggest that the facility mined more than 1,800 bitcoins before shutting down during the infamous crypto winter of 2018.

Russian miners currently control about 10% of the Bitcoin network’s total hashrate. However, with the new mining facility at NAP soon going live, the Russian Mining Company is optimistic that it will take that figure twice as high to 20%. A newly forged partnership with Cryptonex, a UK-based cryptocurrency exchange, is likely to add to the company’s efforts on that front.

Meanwhile, Russian Mining Company is also believed to be planning on making secondary use of the NAP facility by hosting third-party mining hardware and offering AI and rendering-related services.