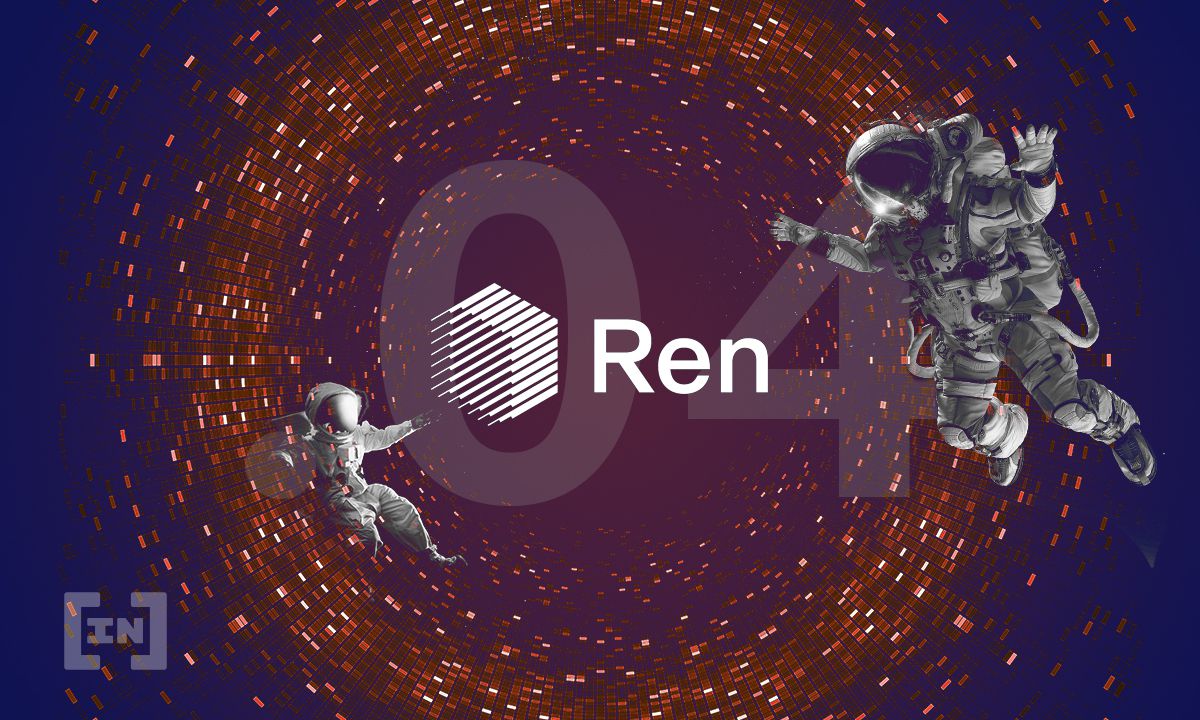 The latest protocol to embrace the Polygon Layer 2 scaling aggregator is RenVM. The integration will allow anyone to mint and burn supported assets on the platform.

In an announcement on May 27, the Ren Project stated that it has now allowed native bridge support which allows the creation of wrapped assets directly on Polygon.

As with most migrations to the Layer 2 aggregator in recent weeks, it has been done to avoid excessive fees on the Ethereum network.

“This is a direct bridge so users do not need to go through Ethereum, allowing direct deposits/withdrawals to and from Polygon with minimal gas fees.”

It added that there were seven wrapped assets supported on Polygon: renBTC, renBCH, renDGB, renDOGE, renFIL, renLUNA, and renZEC. Users can also bridge assets through RenBridge with BTC, ZEC, BCH, and DOGE being supported initially.

In essence, RenVM, launched in May 2020, is a network of virtual computers that powers interoperability for decentralized applications, enabling cross-chain lending, exchanging, and collateralization of digital assets.

The network goal is to enable the permissionless exchange of value between blockchains and bring interoperability to the DeFi space. Tokens can be minted and wrapped using its RenBridge platform.

The announcement added that both teams will be pursuing the addition of Ren-based assets on all decentralized applications (dApps) that exist within the ecosystem, starting with Curve Finance, partners at tokenized Bitcoin yield platform BadgerDAO, QuickSwap, and Varen Finance.

Third-party developers can now build cross-chain dApps on Polygon with the RenJS SDK, it added.

Polygon has made a lot of progress recently in the wake of escalating Ethereum transaction costs. The protocol got a massive boost yesterday following the news that billionaire investor Mark Cuban had backed it.

RenVM’s native token, REN, has increased by 8% in value since its daily open. The token was trading at $0.63 at the time of press.