According to a report by Bloomberg, the co-founder of digital currency exchange QuadrigaCX could have served 18 months in U.S. federal prison at one point.

The business publication found that exchange co-founder Michael Partryn had changed his name from Omar Dhanani. This revelation has deepened the mystery around $195 million worth of missing digital currency after the untimely death of CEO Gerald Cotten under mysterious circumstances.

At an early age of 22 in 2005, Omar Dhanani pleaded guilty for committing credit and bank card fraud. He ran shadowcrew.com, an online platform for trafficking stolen credit cards.

He changed his name to Omar Patryn in March 2003 before being sentenced for his crime. Two years later in 2007, he was found guilty in cases of burglary, grand larceny, and computer fraud. US authorities deported him to Canada after he completed his prison term. It was here that he changed his name from Omar Dhanani to Michael Patryn in October 2008.

He gave his career a new direction by pivoting to crypto technology and labeling himself a ‘Bitcoin entrepreneur.’ In August 2013, Cotten and Patryn jointly founded Quadriga Fintech Solutions, and on De 26, 2013, the company set up its first-ever Bitcoin ATM. Digital currency exchange QuadrigaCX was launched and C$7.4 million worth Bitcoin was traded on the platform in its first year. 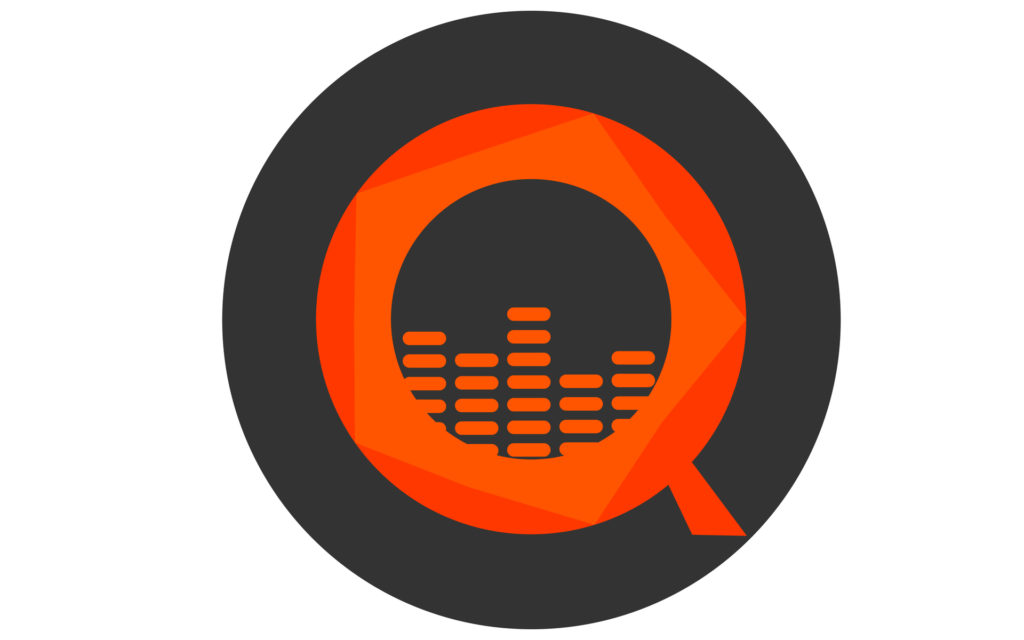 Exit from Quadriga and CEO’s Death

Omar Dhanani said that he quit Quadriga over three years ago because of differences with Cotten regarding future developments of the company. He had a major disagreement with Cotten over listing the firm to raise capital.

Dhanani has maintained that he was not involved in the day to day activities of Quadriga after this split. The last time the two founders spoke was in November 2018 when Cotten sent birthday wishes to Dhanani. Omar claims he did not know that Cotten was married or that he went to India for a vacation

A lot has changed in the crypto world in recent years, especially when we consider all of the options we... More.

QuadrigaCX CEO Cotten died under mysterious conditions on Dec 9, 2018, in Jaipur, India. Cotten’s wife was issued his death certificate and a ‘no objection’ certificate to take the body back to Nova Scotia. The whole ordeal was kept a secret and not revealed to the media until Jan 14, 2019, when QuadrigaCX finally announced Cotten’s death. 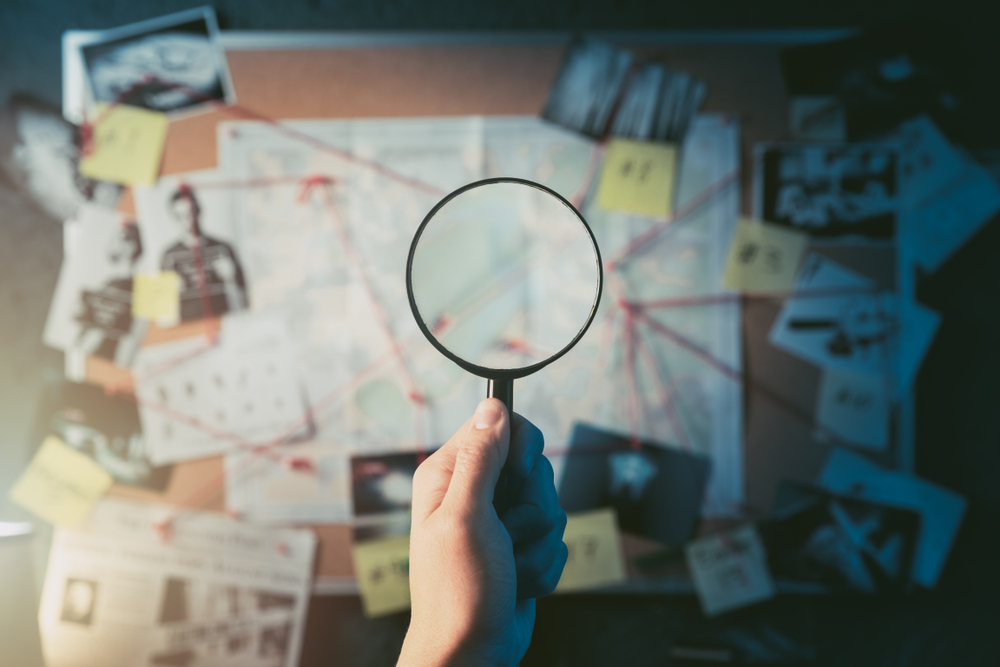 Do you believe the conspiracy theories claiming that Cotten faked his own death to exit the QuadrigaCX are true? Let us know your thoughts in the comments below!

XRP: Can Ripple Break Through the Resistance? (XRP Price Prediction For March 21, 2019)