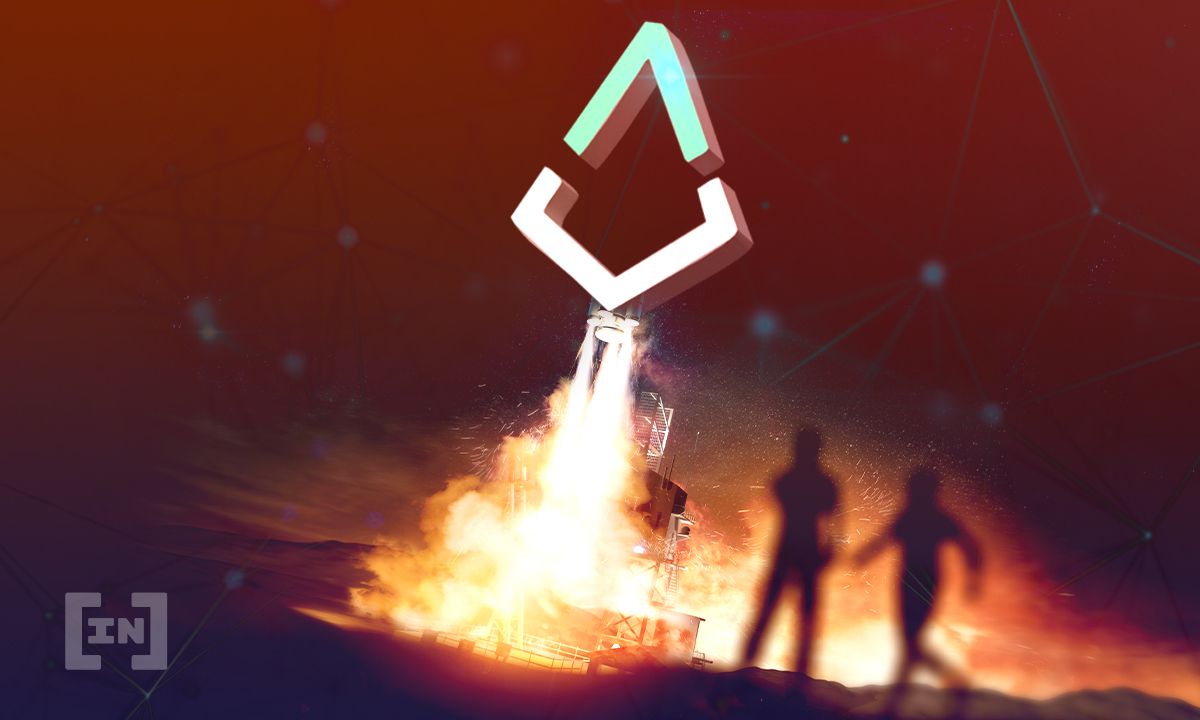 The Augur-Matic Rewards million-dollar yield farming program has been designed to boost liquidity on Augur Turbo, according to the Sept 30 announcement.

Augur is a decentralized predictions platform with daily betting markets for sports, crypto, politics, and current events. It saw a surge in usage during the U.S. presidential elections and the Tokyo Olympics.

Augur Turbo has an automated market maker to provide liquidity on every side of the bet and render dynamic odds. In order to boost this liquidity, Polygon will be offering yield farming opportunities.

Augur Turbo runs on Polygon using Chainlink oracles as an advanced version of the existing Ethereum-based predictions platform. The platform began beta testing on Polygon three months ago and now offers daily markets for popular U.S. sports such as NFL, NBA, and MMA.

The advantage of Polygon is the high-throughput and low-cost layer 2 transaction processing. Director of Operations at Augur, Tom Kysar, confirmed:

“Long story short, Augur v2 (on Ethereum) had numerous problems in regards to the cost to use it, gas prices, and transaction times. Augur Turbo on Polygon negates these issues, making it virtually free to execute trades and take other actions.”

The announcement did not provide further details on the liquidity mining incentives though they are likely to include both platforms native tokens, MATIC and REP.

Polygon total value locked has surged this year as users try to avoid Ethereum layer 1 and those shocking gas prices. According to DappRadar, Polygon TVL is $3 billion, a gain of 2,400% over the past 6 months. Its active daily addresses actually surpassed those on Ethereum briefly this week.

Polygon’s native token, which is still called MATIC, has not really seen much action in recent weeks despite all of the partnerships and onboarding. It’s currently trading at $1.24, up 12% in the past 24 hours.

Augur’s REP token has made progress over the past 24 hours gaining 13% on the back of the news. REP is currently trading just shy of $22 according to CoinGecko. It has also been in decline over the past fortnight and is down 90% from its February 2016 all-time high of $342.