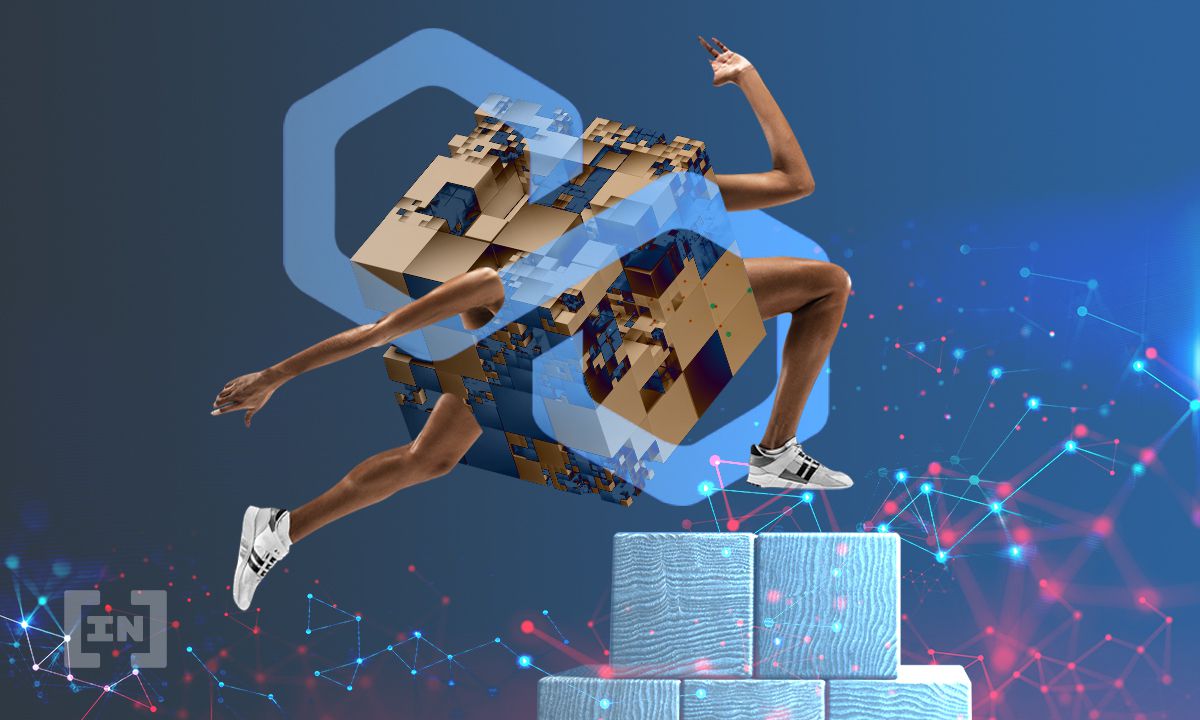 Multinational professional services network EY has selected the Polygon protocol to deploy its blockchain on Ethereum.

EY, formerly known as Ernst & Young, has announced that it will be deploying to the Ethereum layer 2 aggregator Polygon in order to scale its own enterprise blockchain.

EY is seeking the same as many that have deployed to layer 2 recently; increased transaction volumes with predictable costs and settlement times. According to the Sept 14 release, the firm has connected its flagship blockchain services such as EY OpsChain and EY Blockchain Analyzer, and clients can now access them on Polygon.

EY is also working with Polygon to develop layer 2 scaling solutions based on optimistic rollups. Enterprises would benefit from the comfort and security of a closed system but retain close alignment with the public Ethereum mainnet, the firm explained.

Optimistic rollups rely on publishing the data on the blockchain, assuming it is already correct and allowing a ‘challenge period’ during which users can signal incorrect data. EY Global Blockchain Leader, Paul Brody, said:

“Working with Polygon provides EY teams with a powerful set of tools to scale transactions for clients and offers a faster roadmap to integration on the public Ethereum mainnet.”

In reference to EY, Sandeep Nailwal, co-founder of Polygon, added that no other organization has made the same scale of commitment to the Ethereum ecosystem and to open systems.

In July, EY contributed its own layer 2 tools with a zero-knowledge proof protocol release into the public domain called Nightfall 3. By using ZK-optimistic rollups, Nightfall 3 can reduce the cost of an ERC-20 transfer by around 87% while also maintaining privacy.

Polygon’s native MATIC token spiked marginally on the news but instantly returned to the same level it was at this time yesterday. At the time of press, it was trading at $1.28 according to CoinGecko.

MATIC has been hit hard over the past week, falling almost 23% and it is down more than 50% from its May 18 all-time high of $2.62 despite all of the recent adoption and significant partnerships.