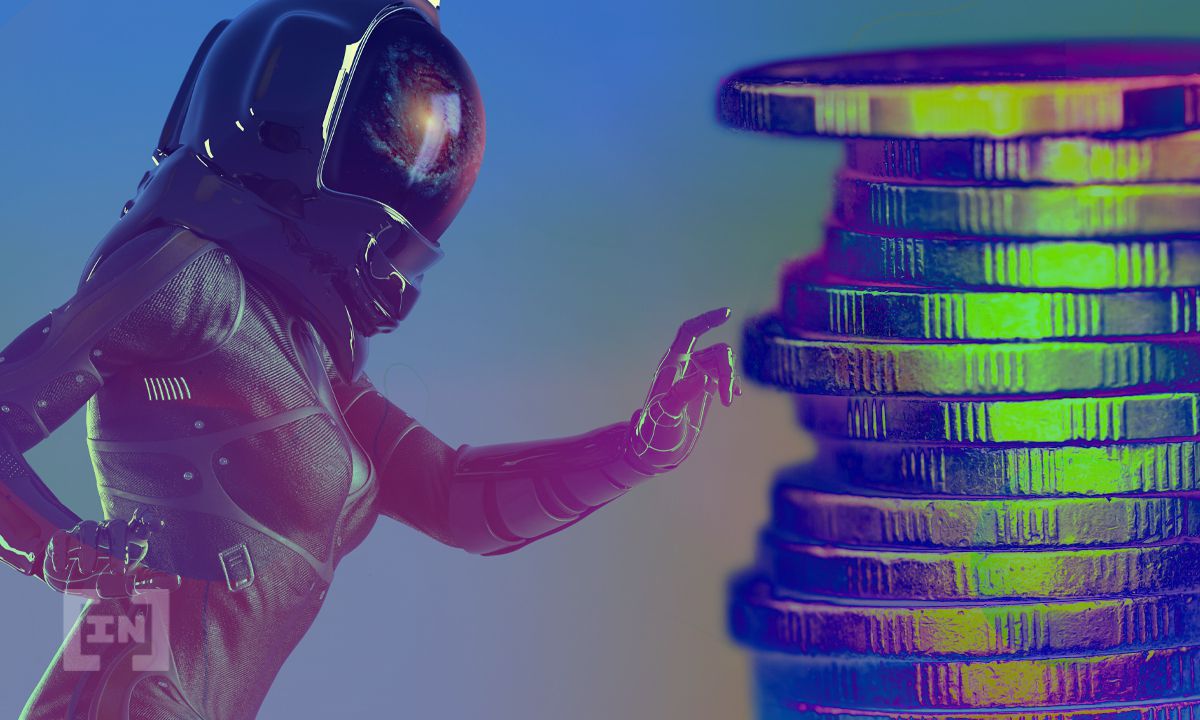 The SEC has agreed with crypto exchange Poloniex on a settlement of more than $10 million.

The Securities and Exchange Commission (SEC) announced that Poloniex LLC has agreed to a settlement after being charged with operating an unregistered digital asset exchange. A press release from the agency says that Poloniex helped to facilitate the buying, selling, and trading of digital assets. The SEC says that because the assets were investment contracts, they fall into the category of being securities. Stablecoin issuer Circle eventually bought Poloniex in

The SEC’s order says that the Poloniex trading platform met the prerequisite to being labeled as an exchange by providing non-discretionary means for trade orders to interact and execute. “The order finds that notwithstanding its operation of the Poloniex trading platform, which was available to U.S. investors, Poloniex did not register as a national securities exchange nor did it operate pursuant to an exemption from registration at any time, and its failure to do so was a violation of Section 5 of the Exchange Act.”

According to Kristina Littman, Chief of the SEC Enforcement Division’s Cyber Unit, “Poloniex chose increased profits over compliance with the federal securities laws by including digital asset securities on its unregistered exchange. Poloniex attempted to circumvent the SEC’s regulatory regime, which applies to any marketplace for bringing together buyers and sellers of securities, regardless of the applied technology.”

Poloniex agreed to the cease-and-desist order and on paying back $8,484,313 along with prejudgment interest of $403,995 along with a fine of $1.5 million. Between the pay disgorgement and fines, Poloniex is on the hook for $10,988,309. The SEC has set up a Fair Find in order to distribute the disgorgement and penalties to defrauded investors. Poloniex has neither admitted nor denied wrongdoing in settling with the SEC.

The US SEC is not the only government agency with issues surrounding Poloniex and its compliance with regulations. In May 2021, the Ontario Securities and Exchange Commission (OSC) also published a notice regarding Poloniex breaking securities laws and other violations. The notice came after Poloniex failed to comply with orders to speak with the agency by April 19 and because the company held accounts for residents in the region and marketed to Canadians.

A follow-up call between Poloniex and the OSC happened in June, with another Scheduled for October to determine the future of Polo Digital Assets in Ontario.

The Poloniex news comes days after the SEC announced it had brought and settled its first case involving securities and DeFi after arresting a pair of Floridians. The SEC alleged that the pair illegally obtained $30 million by falsifying statements and defrauding investors.