In a deleted tweet uncovered by a Twitter bot, the cryptocurrency exchange Poloniex told all its followers to buy TRON (TRX). The tweet was deleted after being up for 28 minutes.

Justin Sun’s slow but sure takeover of Poloniex is underway as the exchange begins to outright promote Tron (TRX) on its Twitter. In a strange promotional move, the exchange tweeted out earlier today: “Let’s buy #TRON.” The endorsement was quickly deleted just 28 minutes after posting.

Luckily, Crypto_Deleted_Tweets (@CryptoDeleted) managed to catch a screenshot of the tweet before it was deleted.

Many are interpreting the tweet as Poloniex hitting rock bottom. The exchange went from being purchased by Goldman Sachs-backed Circle in 2018 to shilling one of the most controversial cryptocurrencies in the entire industry. As some cryptocurrency commentators have pointed out, it is a fall from grace from Poloniex’s former height in 2017.

Using ICO money to buy a defunct exchange and shill a shitcoin.

Lmao what year is it

Poor Polo, what have they done to you… 😔

There have been rumors, which have largely been confirmed, of TRON founder Justin Sun planning to purchase Poloniex. The exchange aired a live stream Q&A session with Sun last month on its official Twitter account. A partnership between TRON and Poloniex was announced, with expectations of some further changes in Q4. Thus far, there have been little to no updates on this front.

Sun has reportedly made personal appearances at Circle’s headquarters in an effort to work out an acquisition deal on Poloniex. Circle purchased the exchange in 2018 but has since gone underwater due to the exchange’s declining profitability. Circle employees were laid off this year as the firm plans to sell its stake in Poloniex. 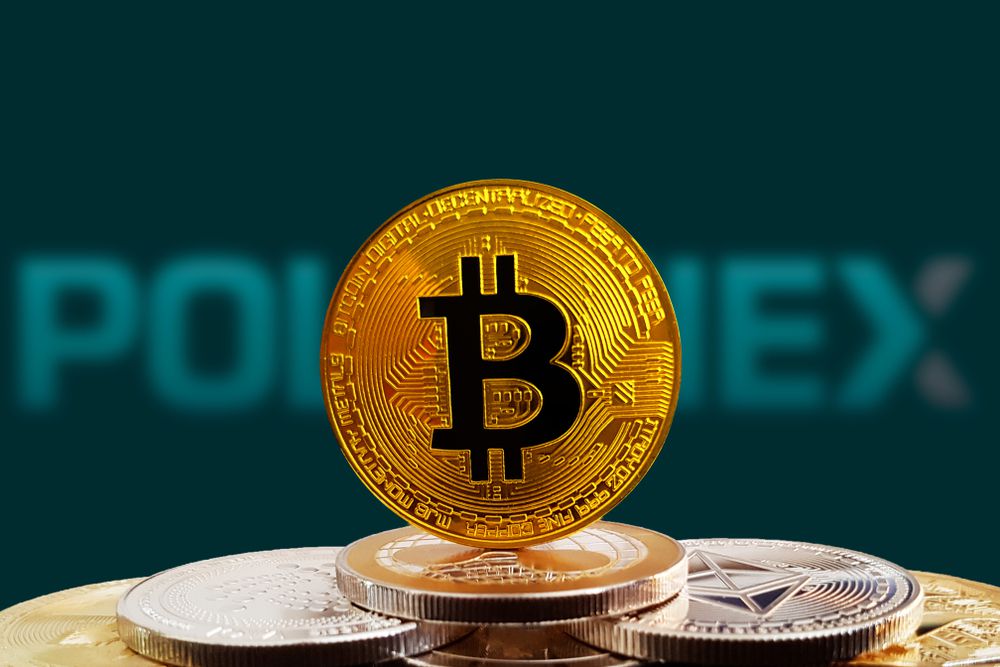 According to Poloniex, it expects to rebrand to Polo Digital Assets sometime in 2020. Judging from Sun’s involvement with the exchange, we can expect the platform to become another speakerphone for the TRON ecosystem with some rumors that an exchange token may be in the works.