There have been rumors circulating that Tron founder and CEO Justin Sun is leading an investment group that plans to acquire the U.S.-based Poloniex exchange. If so, we can probably expect Sun to tokenize the exchange in some way, as per usual.

The U.S. cryptocurrency exchange Poloniex is facing an uncertain future. It has recently lost support from Circle after the major cryptocurrency firm found it simply unprofitable. The Goldman Sachs-backed firm has let go of some 30 employees this year due to the regulatory climate. Circle, which acquired Poloniex in early 2018, is now stepping back and others are looking to take its spot. Poloniex will be also rebranding to Polo Digital Assets. 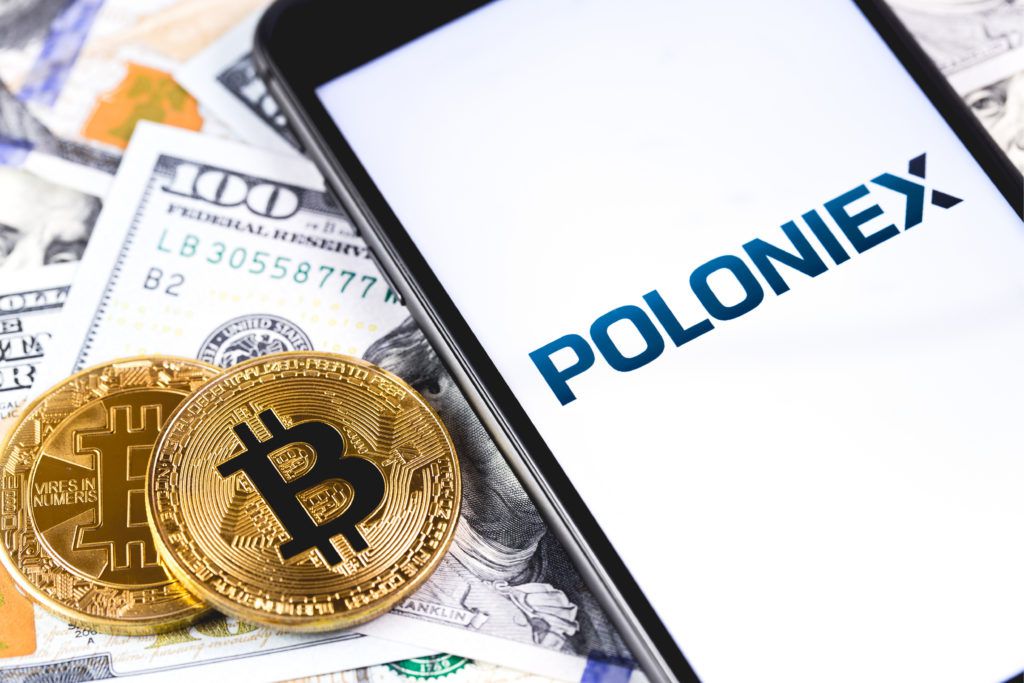 Rumors have been swirling, however, of an interested buyer which may fundamentally transform Poloniex’s operations. Justin Sun is apparently looking to acquire the exchange according to Circle insiders. Apparently Sun made a personal appearance at Circle’s headquarters and is leading an Asian investment group that is backing the new Polo Digital Assets.

So, let’s say Sun does end up acquiring Poloniex—what will happen to the exchange? According to cryptocurrency reporter Dovey Wan, it seems all but certain that we can expect an exchange token. After all, Sun loves to tokenize a company after acquiring it. BitTorrent Token (BTT) is a prime example of this.

A ‘Poloniex Token’ would likely act much like Binance Coin (BNB) and would be just another cryptocurrency in Sun’s massive war chest. Whether or not these tokens add any value is another question entirely—but still, we can be certain that Sun will be looking to tokenize and capitalize on Poloniex any which way he can.

If the rumors are true, and Sun does end up acquiring Poloniex, we can surely expect an exchange token to be released shortly after.

Do you think Poloniex will end up being acquired by Sun? Let us know your thoughts in the comments below.