Poloniex has just announced that it has partnership plans with the TRON Foundation. The exchange even shared a live stream Q&A with Justin Sun.

To the surprise of many, Justin Sun held a stream question-and-answer session on Poloniex’s own Twitter. It has fed rumors that Sun may be planning on purchasing the exchange.

Justin Sun told Poloniex users today that “big things” are coming in Q4. The founder of TRON recently held a Q&A stream shared on Poloniex’s own Twitter. The tweet confirmed that the TRON Foundation and the exchange are officially working together.

Details during the Q&A live stream were sparse, but what we do know is that we can expect Poloniex to redesign its UI by the end of Q4. Sun also encouraged TRX holders to deposit their tokens into Poloniex, and there are expectations that a special giveaway event might be held for those who make deposits.

Justin Sun May Be Purchasing Poloniex

As BeInCrypto reported recently, rumors have been circulating about Sun potentially planning on purchasing Poloniex. The cryptocurrency exchange recently lost its support from Circle due to it merely being unprofitable, and will be rebranding to Polo Digital Assets as a result.

However, reports indicate that TRON founder Justin Sun has been making appearances at Circle’s headquarters allegedly to strike a deal on the exchange. It seems that Sun is planning on acquiring the exchange. 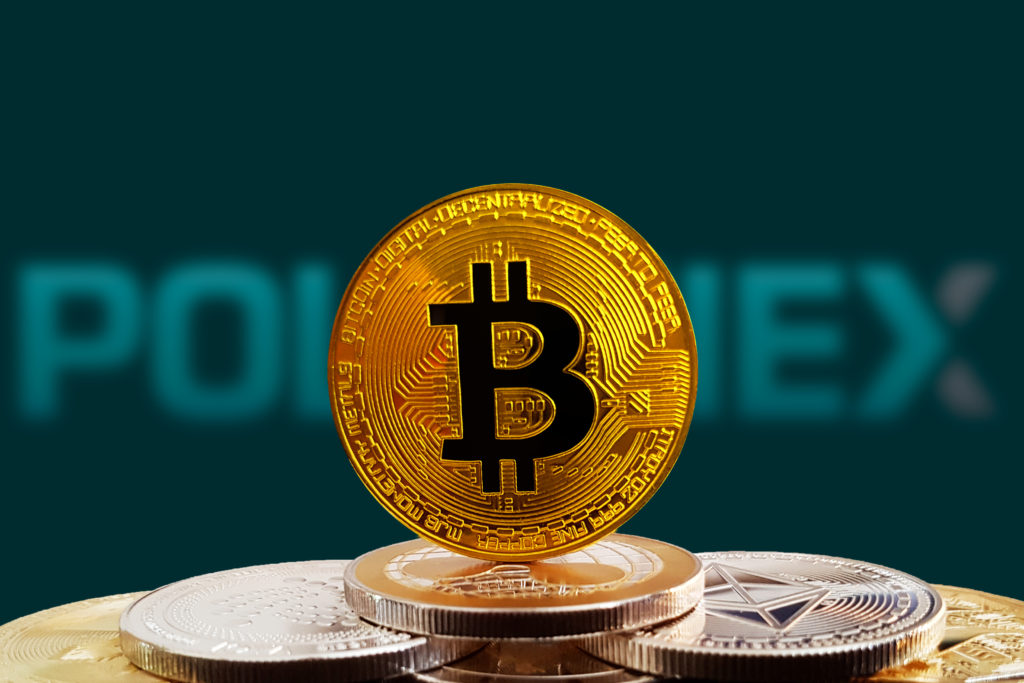 The recent live stream Q&A has only fed these rumors further, practically confirming that TRON and Poloniex have a close relationship. This is the first time we have seen Sun speak directly to Poloniex users. Of course, if Sun does end up acquiring the exchange, we can expect him to release an exchange token—Sun is, after all, notorious for tokenizing every project he acquires, despite criticism.