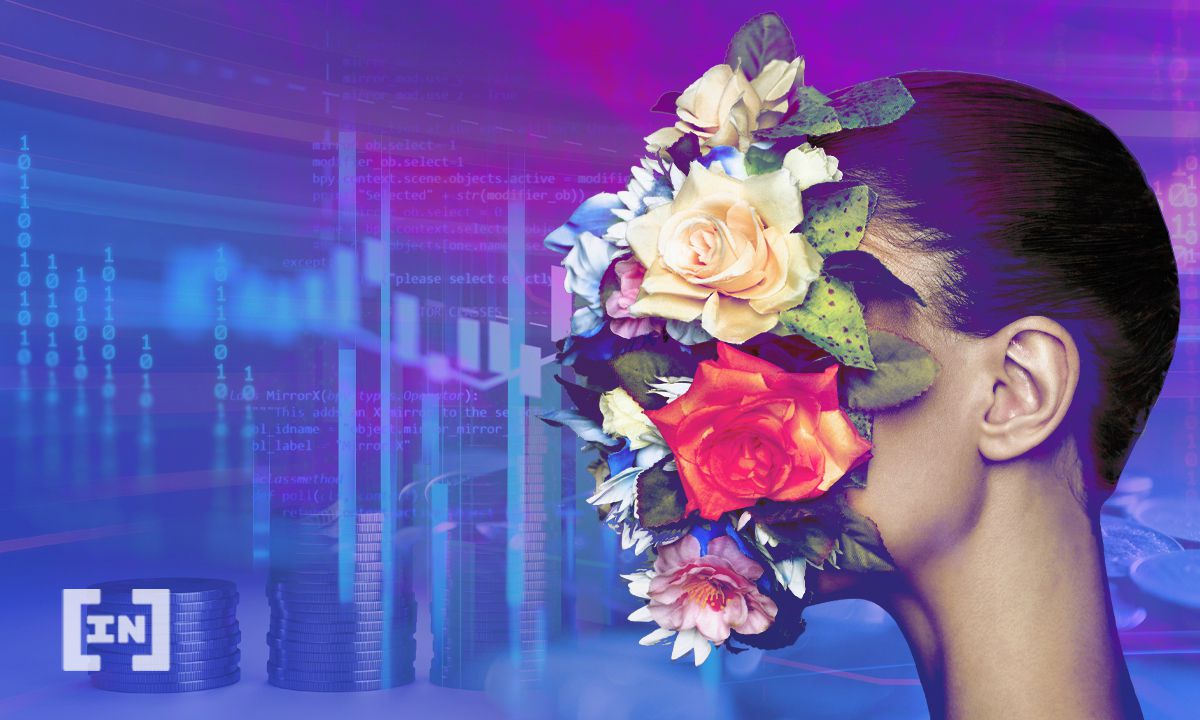 KryptoVault is smashing the mining naysayers out of the park with its sustainable operation that helps put Norway’s hashrate at 0.3% of the global computing grunt.

KryptoVault is helping the sustainable forestry industry in Norway by drying logs in four hours what would take the sun two to three months using heat generated from bitcoin mining, and is planning to dry seaweed in the upcoming months. The heat at Hønesfoss is channeled into twelve skips via corrugated pipes to dry damp timber.

The sustainability of KryptoVault’s operation extends beyond helping local industries and individuals. Their mining facility in Hønesfoss runs solely on hydropower to support the bitcoin network that millions rely on, some in countries with high rates of joblessness, others in unbanked sectors of the population, and yet others for whom traditional cross-border remittances are infeasible. Two other sites operate on hydropower.

Their 5000 square meter (53820 sq. foot) houses Antminer S19 Pro machines, which are three times more energy-efficient than their older counterparts, the S9 units. The facility also boasts custom-designed noise-proofing that reduces its contribution to noise pollution from the multiplicity of cooling fan. The noise-proofing cost £1.5M. If one stands outside the warehouse, one can barely hear the fans running.

Transparency key to the industry

Billionaire Mike Novogratz, a digital assets’ company owner, recently launched a sustainability initiative on energy utilization and social responsibility. He wants to change the narrative surrounding bitcoin mining being bad for the environment. It has been a breath of fresh air from an industry that has been less than transparent regarding its energy usage.

Temperatures can still exceed 55 C, despite the plethora of cooling fans. When older machines are factored in, such as the Antminer S9 machines, which will be deployed in a site north of Hønesfoss, the heat generated will be even more significant, leading to greater prospects of assisting other industries. The cost for standard electricity in the northern region is also lower. CEO Kjetil Hove Pettersen says that harnessing the excess heat generated is similar to how El Salvador uses geothermal energy from volcanos.

Alex Gladstein, chief strategy officer at Human Rights Foundation, visited the Hønesfoss facility recently and tweeted, “The vision that Kjetil and team have for supporting local business is fresh and inspiring.”