North Korea May Be a Cryptocurrency Whale

North Korea intensely hacks overseas financial institutions and uses blockchain technology to dodge sanctions, according to the experts at the United Nations Security

Once you've bought or received bitcoins; you now need to keep them as safe as possible. This guide will provide... More Council.

The Democratic People’s Republic of Korea is allegedly engaged in large-scale cyber attacks and online theft to evade economic sanctions. For the last several years, the country has allegedly been actively hacking both cryptocurrency exchanges and traditional financial institutions abroad. This enabled it to steal almost $700 million in crypto and fiat currencies, according to Nikkei Asian Review.

The Asian media outlet claims to have received documents prepared by a panel of experts for the United Nations Security Council’s North Korea sanctions committee, ahead of the Council’s annual report. The experts’ findings reveal that North Korea carries out cyber attacks at financial institutions and steals their money to support its sanctioned economy.

The news itself is not surprising. Yet, this is the first time that the panel has detailed the illegal cyber schemes deployed by North Korea from 2015 to 2018. The report claims that, by cyber thefts, the country accumulated roughly $670 million in foreign and digital currencies. If true, this might make Pyongyang a crypto whale. 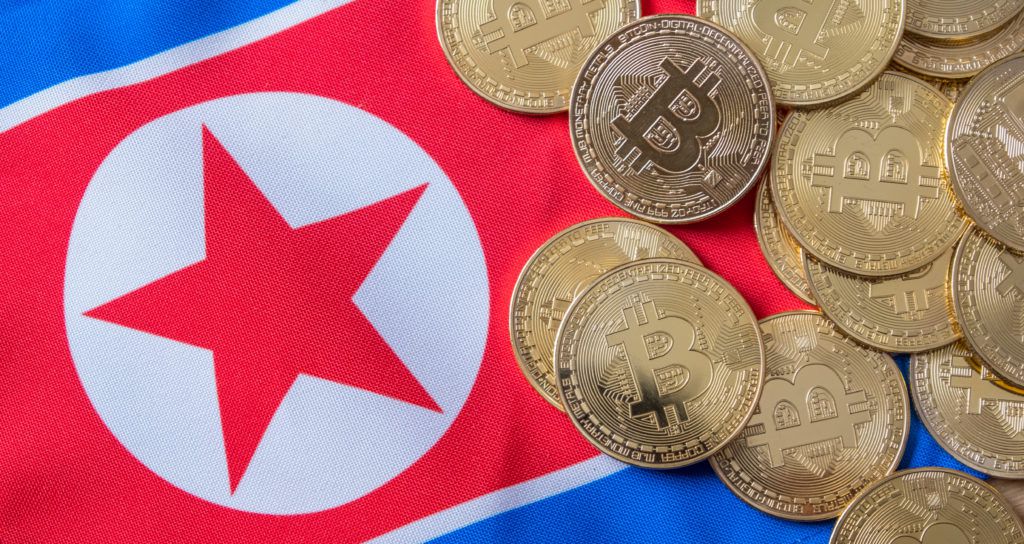 According to the UN Security Council report, North Korea also uses blockchain to dodge sanctions and cover its tracks. Indeed, digital assets are well-known for their anonymity and independence from government oversight. They don’t recognize national borders and they are harder to trace and easier to launder.

As an example, Nikkei cites a Hong Kong-based startup, Marine Chain, which purportedly supplied cryptocurrencies to the North Korean government. The UN experts blame Pyongyang for hacking Interpark, a South Korean e-commerce platform. Cybercriminals got access to personal data of over 10 million site users and demanded a ransom of $2.7 million in Bitcoin 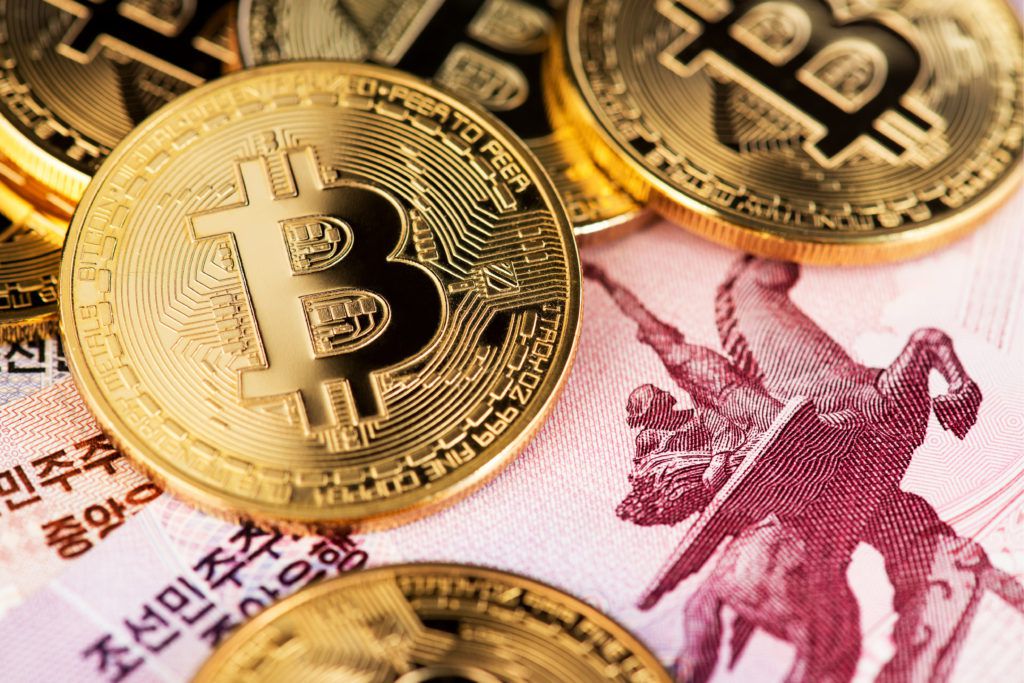 Usually, hackers act independently. In North Korea, it looks like the government backs them. As Nikkei Asian Review states, citing the report, “the attacks are believed to be conducted by a specialized corps within the North Korean military and are now an important part of North Korean government policy.”

Such a policy has enabled Pyongyang to create and enlarge a pool of illicit funds. This is essential for a country severely sanctioned for its nuclear programs and facing export restrictions, which hurt its foreign exchange earnings.

North Korea is not the only country under Western sanctions. Other nations are also searching for ways to avoid sanctions and escape US dollar dependency, but they are mostly focused on developing alternative, blockchain-based ways of processing international money transfers or launching their own cryptocurrencies. However, to Pyongyang, it appears easier to steal money with the help of new digital technologies.

In conclusion, the experts urged UN member states to cooperate and share any data related to possible North Korean cyber attacks. They hope this might help to detect and prevent such attacks in the future.

Do you believe the global community can effectively counter Pyongyang’s attempts to steal more cryptocurrency and evade sanctions? Let us know your thoughts in the comments below!