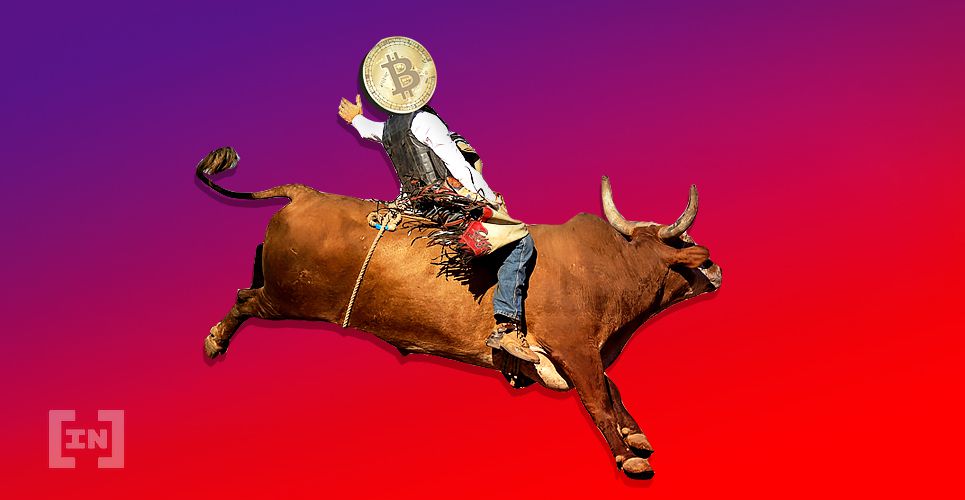 In case anybody had forgotten, NFL player Oren Burks has just reminded the crypto community that he is a bitcoin bull.

Burks, who plays linebacker for the Green Bay Packers, has caught hold of bitcoin fever as the BTC price barrels toward the $12,000 threshold. A man of a few words, Burks tweeted to his 24,000 Twitter followers, “Oh yeah and buy bitcoin.” He then followed it up with “early and often.”

Burks had been tweeting all afternoon about Vanderbilt football, his alma mater where he played college football and from where he was drafted to the Green Bay Packers in 2018 as a third-round pick. Vanderbilt was taking a beating, so he switched the subject.

The NFL player turned the conversation to Bitcoin, the “peer-to-peer electronic cash system.” The tweet has so far generated 1,000 likes and nearly 200 retweets.

Crypto market leader and Civic CEO Vinny Lingham recently told BeInCrypto that once the bitcoin price surpasses the $12,000 level, it will be onward and upward from there.

Deja Vu All Over Again

This isn’t the first time that Burks has used his Twitter feed to tout bitcoin. Back in 2019, he responded to a thread by fellow NFL player and bitcoin bull Russell Okung by saying, “HODL,” letting his followers know that he had joined the bitcoin bandwagon. Okung, who plays for the Carolina Panthers, is another bitcoin bull who has cheered the cryptocurrency for its chief quality — freedom.

Meanwhile, Burks engaged with the cryptocurrency community during his tweetstorm. Dan Hannum, COO of ZenLedger, pointed out that Vanderbilt got trounced by South Carolina by a score of 41-7. Burks responded with a simple, “Struggling.”

In addition to Burks and Okung, NFL quarterback Matt Barkley is also in the bitcoin huddle. Barkley was angling to receive his NFL contract in bitcoin, but the teams he played for, including the San Francisco 49ers and the Cincinnati Bengals, wouldn’t budge, according to Morgan Creek Digital’s Anthony Pompliano.  Barkley now plays for the Buffalo Bills.

Barkley is also a fan of No. 2 cryptocurrency, ETH.