Around three dozen Democratic lawmakers are sending a letter to the House’s leaders to reconsider the ‘Save the Internet’ net neutrality bill.

The Save the Internet Act was proposed as a means to undo the FCC’s repeal of net neutrality. It is, in effect, a restoration of the 2015 Open Internet Order. However, due to a Republican-controlled Senate, the bill is unlikely to gain much support outside of the House. 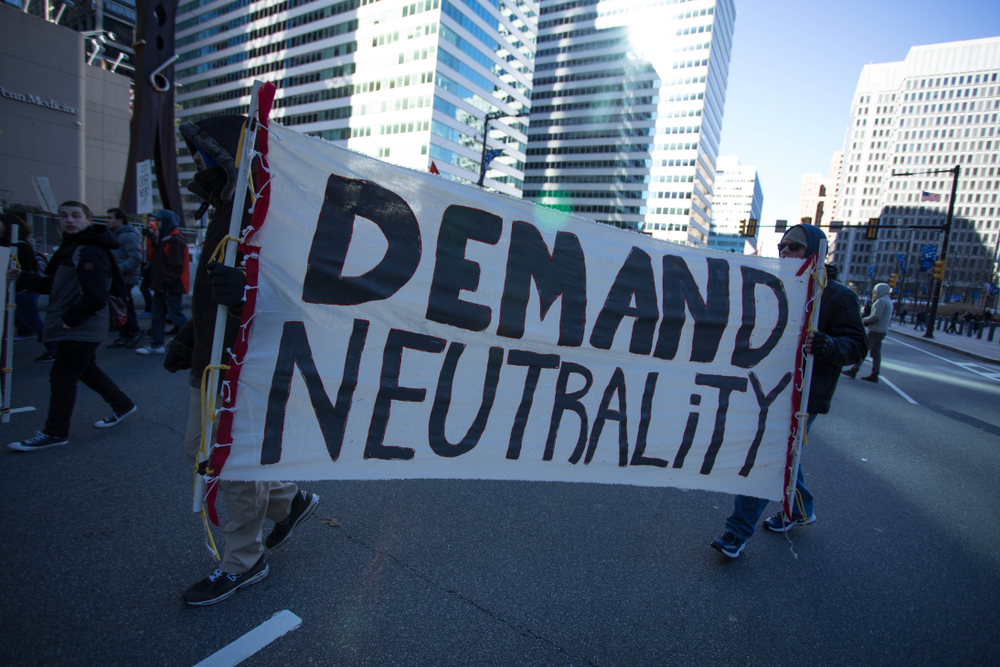 Net neutrality advocacy group Fight for the Future has leaked a draft of a letter which was signed by over three dozen Democratic lawmakers in the House. The letter calls for a bipartisan working group to be formed since the current iteration of the bill will not pass given current political circumstances.

It’s important to note that the Save the Internet Act passed in the House with only one Republican vote. This means that the chance of it passing in the Senate is virtually zero.

However, these three dozen or so Democrats are experiencing significant pushback. Although the Save the Internet Act argues for the reimplementation of Title II of the Communications Act, the letter argues otherwise in the name of ‘compromise.’ Evan Greer, director of Fight for the Future, had this to say:

“I wouldn’t be surprised if this letter was drafted with the help of lobbyists from AT&T and Comcast. It mimics their talking points exactly. Zero net neutrality advocacy groups support this — the only reason any lawmaker would sign this letter is if they’re cozying up to big cable, or they’ve been duped by one of their colleagues into thinking this is a pro-net neutrality position.” 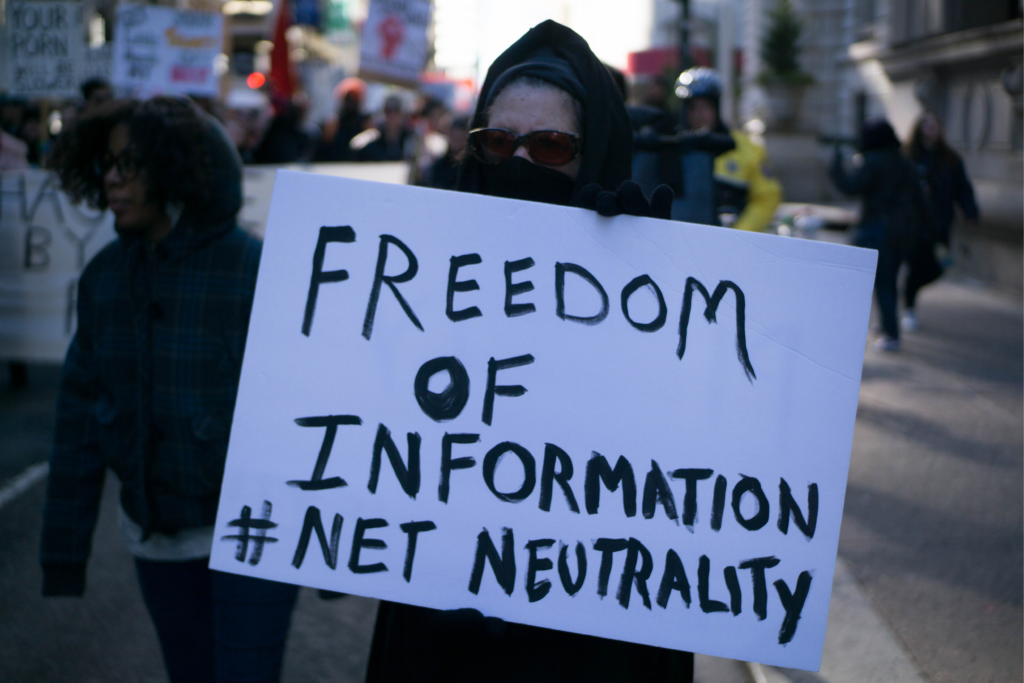 Net neutrality is an intuitive position supported by a majority of the public for over a decade now. It was once standard, but since the FCC repealed it, it has become a hot topic in politics. Net neutrality essentially promises that ISPs must treat all internet communications equally.

Without net neutrality, the dream of decentralized networks could become much more difficult. We could easily see the rise of proprietary blockchains which don’t communicate with other distributed ledger systems. Even worse, with no net neutrality protections, ISPs would grow more powerful, thus limiting the potential of decentralized systems.

Overall, it’s bad news for the cryptocurrency space. These three dozen Democratic lawmakers are essentially gambling away our internet freedom for a political compromise.

Do you believe net neutrality is crucial for the development of decentralized networks? Let us know your thoughts in the comments below.