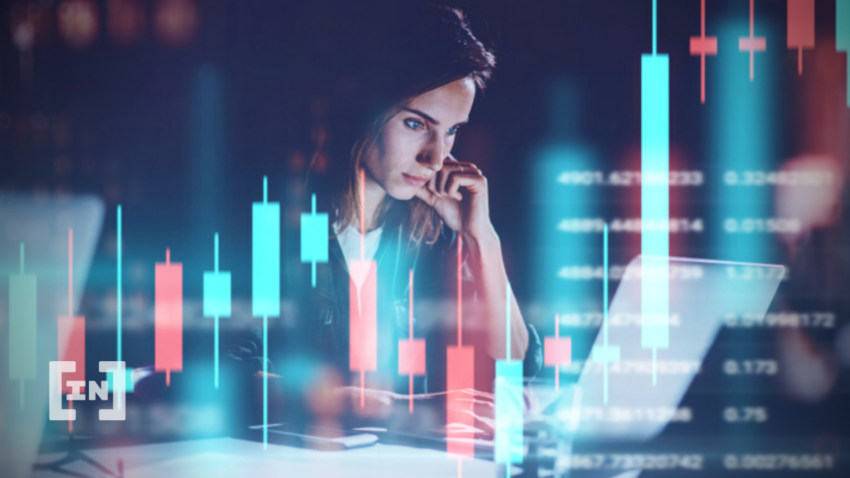 More women have started increasingly investing in cryptocurrencies over the past year, according to a report from Australian cryptocurrency exchange BTC Markets.

Among the accelerated user growth the platform experienced over the past year, female participation increased 172%, compared to a mere 80% for men. Upon signing up, women were also found to make larger initial deposits, averaging $2,381, compared to the $2,060 average deposited by men.

While average initial deposits may have been larger for women, they were found to not trade as frequently as their male counterparts. Over the course of the financial year 2020-2021, female investors on BTC Markets traded twice daily, on average, compared to an average of five times for males. According to the report, “this suggests a structured trading strategy, with a smaller range of more focused positions.”

Highlighting that women have demonstrably been more risk averse in their investment decisions than men according to behavioral finance studies, the report added that the greater inclusion of women helped to dispel the notion that cryptocurrency trading is only for risk takers. Regarding that risk aversion, the report also noted that women investors were more likely to self-custody compared to their male counterparts, as the average portfolio size on BTC Markets for women was $2,650, while for men this figure was $3,049.

This greater propensity for risk aversion may have contributed to a greater result for female investors overall. According to a recent study from Fidelity Investments, women outperformed men over the past year by 40 basis points, or 0.4%, on average.

The Fidelity report also emphasized the increasing amount that women were investing, as 67% of those surveyed were found to be saving beyond their retirement accounts, compared to 44% in 2018. Additionally, nearly 50% had saved $20,000 or more outside their retirement accounts and emergency funds, with another 20% saving $100,000 or more. However, the survey also inferred a lack of confidence in their results, as only 1/3 of women surveyed actually considered themselves investors.