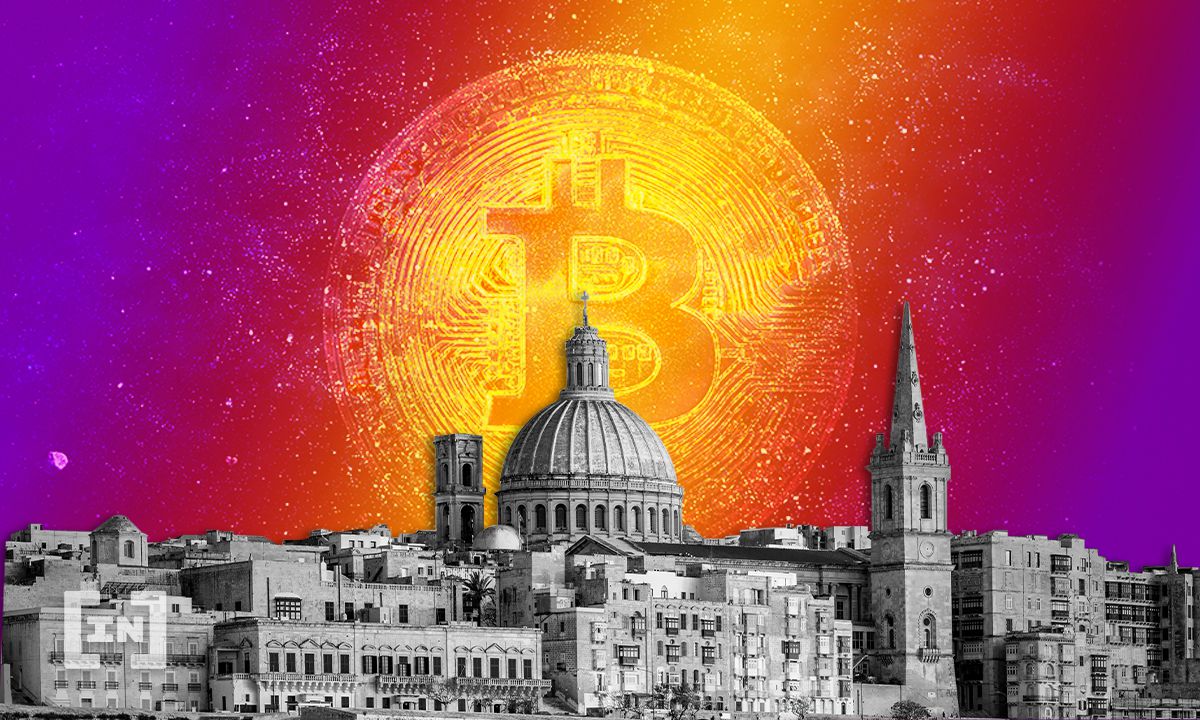 Malta has reportedly been singled out by the FATF for its lax oversight on cryptocurrency transactions, according to local media reports.

The Times of Malta reports that approximately €60 billion in cryptocurrencies have moved through Malta. The country is a haven for cryptocurrency enthusiasts and businesses, as it has introduced several favorable regulatory frameworks for economic growth.

The report notes that global experts have reviewed Malta’s anti-money laundering checks by the influx of crypto into the country has been deemed “problematic.” Officials from the Financial Action Task Force (FATF), a global body that deals with regulation to prevent financial crimes, said that the country should be on a list for not doing enough to counter financial crime.

The FATF officials seemed to have flagged Malta as such because of its quick decision to become a cryptocurrency hotbed. Maltese officials have defended their decision, saying that all the necessary regulation has been put in place. Furthermore, they said that the monetary amount is only 2% of global annual transactions.

Sources told the publication that the FATF officials saw weaknesses in the country’s setup, while those from the country said that none of the cases in question were major. One key problem that was mentioned was the lack of oversight in the exchange of assets.

The meeting between Malta and the FATF is proof that authorities are now working on a global plan to regulate cryptocurrency. For many years, authorities, even those from major countries like the United States, had been holding back on regulation. But landmark decisions and statements from high-level officials indicate that will all change in the coming years.

Most notably, the United States has hinted that it will develop a broad framework for cryptocurrency regulation, courtesy of the Biden Administration. Senator Elizabeth Warren has also spoken of CBDCs, which the U.S. is yet to officially announce.

Meanwhile, China is shutting down mining operations in various provinces while it gears up for the launch of its own CBDC, which is one of the most experimented with in the world. Europe, on the other hand, is seeing several countries develop their own CBDCs while the European Central Bank touts the benefits of a digital euro over private alternatives.

At the same time, securities regulators like the U.S. SEC and the Ontario Securities Commission are cracking down on projects and exchanges that may be violating securities laws. This comprehensive push for regulation is a sign that the market may be in for some stern consequences — but perhaps not draconian laws that could have a damning impact.