Joseph Muscat, the Prime Minister of “Blockchain Island” Malta, will step down from office effective immediately according to local sources. The lawmaker gave notice to President George Vella on Friday, and will make the announcement by television soon.

The Prime Minister has been linked substantially with the now infamous ‘Panama Papers’ leaks by murdered journalist Daphne Galizia. The November 20 arrest of Yorgen Fenech, who had direct ties to Muscat’s cabinet, led to widespread calls for resignation.

The small island nation has been hailed as ‘Blockchain Island’ by many in recent years. A host of companies have flocked to the tiny space, as Muscat’s Labour Party has sought to open doors to foreign business investment.

Maltese banks have also expressed an unwillingness to allow cryptocurrency corporations to open bank accounts. Generally citing substantial risk factors, few banks have been open to connecting with the firms.

While Muscat’s statement that he intends to resign has been met largely with public approval, many doubt it will be carried out. Since the murder in 2016, the government has remained unchanged in spite of widespread calls for removal.

However, assuming the Prime Minister really does step down, little may change politically. The removal of Muscat does not, in itself, change the government, since the Labour Party would still be in power. The Party would simply need to transition the leadership to another officer. Many have suggested deputy prime minister Chris Fearne. 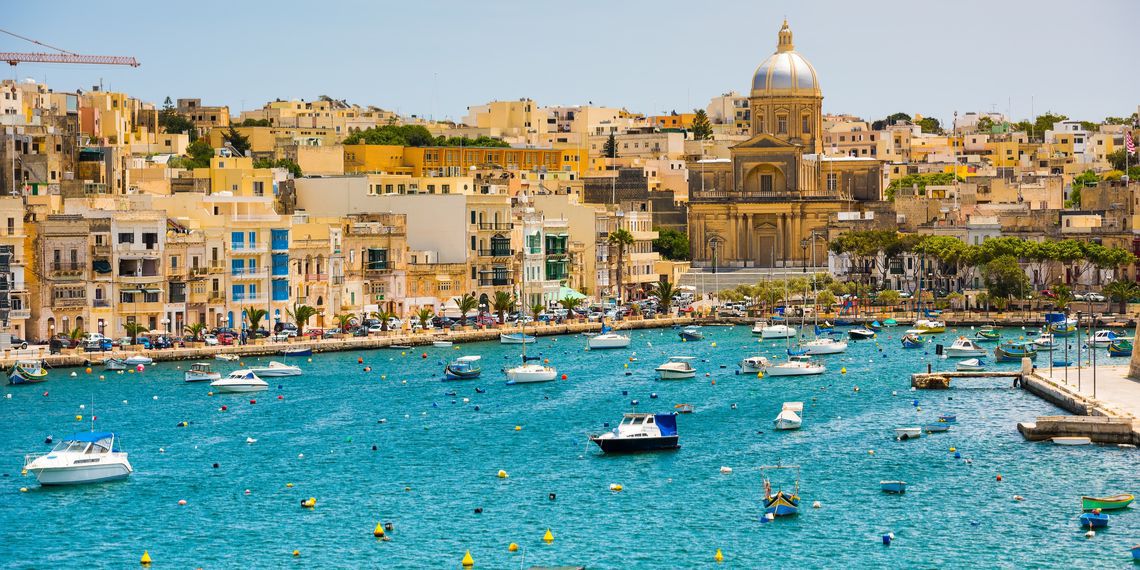 Whether the change for the government will be positive or negative for Bitcoin remains to be seen. However, Muscat’s removal may well quiet his critics, as accusations of corruption and scandal continue.

[Correction (2019-12-04): This article incorrectly named Silvio Schembri, not Keith Schembri, as implicated in the case. The article has been corrected.]