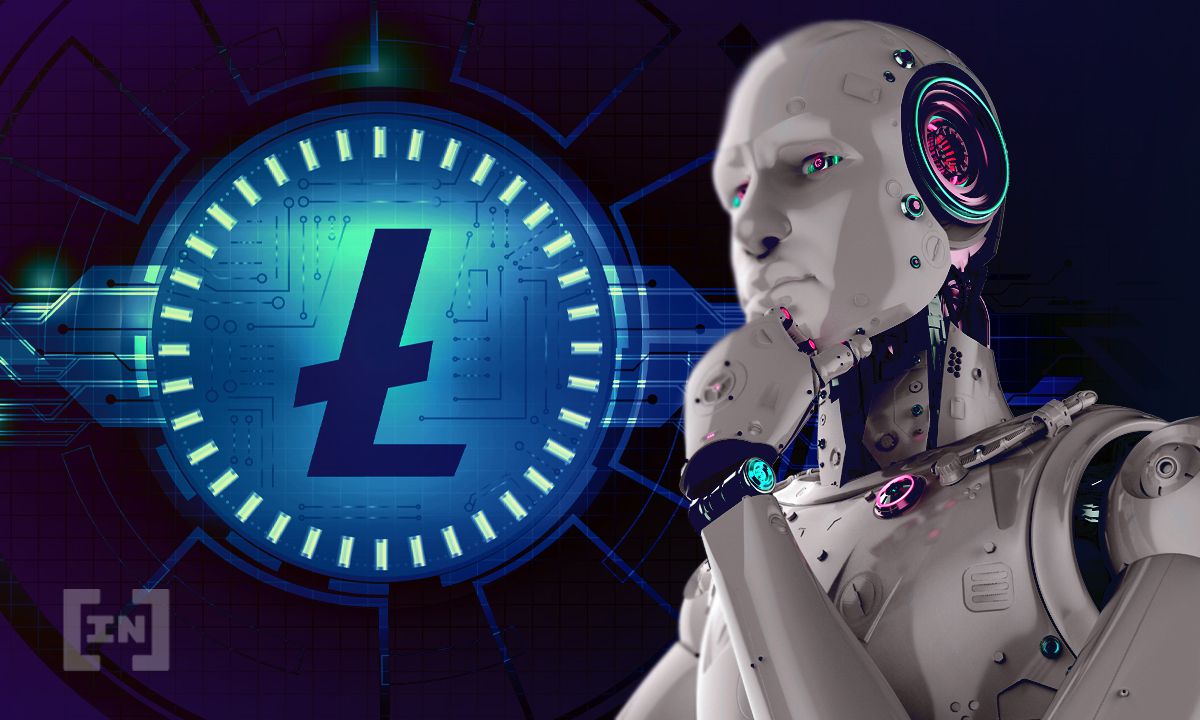 Litecoin (LTC) is at risk of breaking down from a short-term consolidation pattern, something which could take it towards its June lows at $43.

LTC has been falling underneath a descending resistance line since March 30. The decrease accelerated once the line caused a rejection on May 5 (red icon). Afterward, downward movement led to a low of $40.30 on June 14. This was a new yearly low.

While the price bounced afterward, it was rejected by the $56.50 horizontal resistance area, which is very close to the aforementioned descending resistance line.

A breakout from both the line and the area is required in order for the trend to be considered bullish.

The daily time frame does not provide any signs of a potential bullish reversal. The two main reasons for this are the rejection of the RSI from 50 (red icon) and the lack of bullish divergence (green line).

Until the RSI moves above 50, the trend cannot be considered bullish. Due to the proximity to the line, an RSI increase above 50 would be expected to cause a breakout from the descending resistance line and $56.5 resistance area.

Cryptocurrency trader @BigCheds tweeted a chart of LTC, stating that a short-term decrease is expected since the price is trading close to resistance.

Since the tweet, the price has decreased considerably after the rejection from the aforementioned resistance.

More importantly, it has fallen to the support line of an ascending parallel channel. Such channels usually contain corrective movements, meaning that a breakdown from it would be expected. The support line is currently at $51.

If one occurs, the closest support area would be at $43, created by the June and yearly lows.