Demonstrations in Lebanon are continuing as the country’s currency plummets. A well-known meme was recreated to ‘celebrate’ the occasion.

You may have seen the dancing pallbearers meme all over the internet. Featuring an EDM track, the Ghanian meme shows four men dancing as they pick up a casket. The meme has been widely referenced—and it’s even been recreated by protestors in Lebanon.

The Death of the Lebanese Pound?

Lebanon’s national currency is going through some problems, to say the least. At least a dozen banks have been torched and vandalized as economic hardships grip the country. [Al Jazeera]

The value of the Lebanese pound has also rapidly deteriorated. Although the central bank pegs its value to the dollar, it is being exchanged for many times greater by banks themselves. This is because of the capital controls set by the state and a myriad of other factors. There simply aren’t enough dollars to meet demand.

Protestors decided to take the “death” of the Lebanese pound in stride by referencing the famous Ghanian meme. Holding a casket and equipped with face masks, the EDM is heard blasting through speakers as the casket is carried through the streets. The casket is supposed to represent the Lebanese pound.

A demonstration in Lebanon has recreated the Ghanaian dance funeral meme IRL to announce the death of the local currency, which is off more than 60% since late last year.

You can’t make this stuff up.

The fact that protestors were able to find comedy in such a grim situation is assuring. As one user (@philthemmadude) writes:

The COVID-19 pandemic has not managed to put the protests on pause in Lebanon, where the crisis has been building since last year.

As BeInCrypto reported in October 2019, empty ATMs were already being widely reported then. Capital controls have been in effect since then, and banks began closing their doors around the same time. Such blatant state overreach makes a clear case for cryptocurrencies, which governments cannot control so arbitrarily. 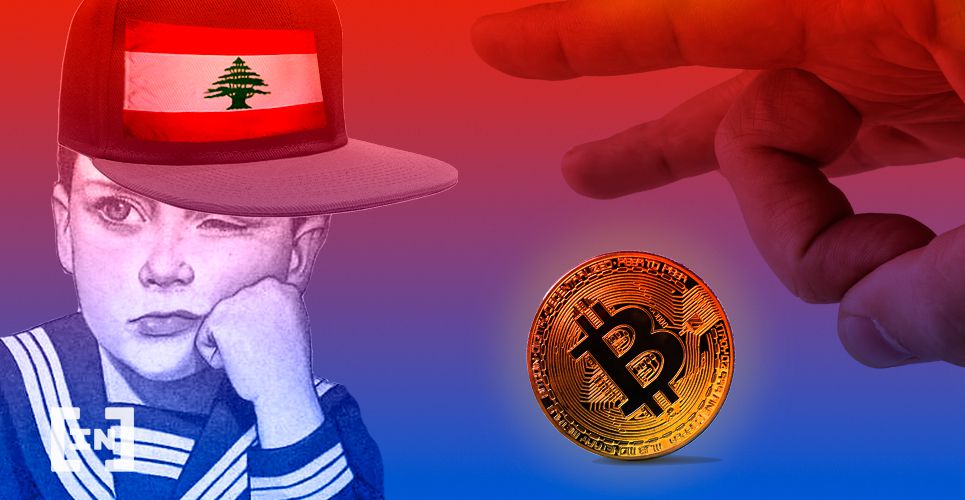 There have been multiple serious clashes in the past few weeks, and a demonstrator was recently killed. It’s unclear how the state can possibly remedy the ongoing crisis. The crisis comes at the same time that Lebanon has taken stringent measures against COVID-19, which has not deterred protestors completely.

The Lebanese currency may not survive. With the protestors carrying its coffin through the streets, perhaps an alternative can rise from the ashes.