What is Tokenization on Blockchain?

Tokenization has been around for a long time. To give a very broad definition; a token is a representation of something within its particular ecosystem. For example, a poker chip would have no value other than in the casino where it was issued.

What is Tokenization in the World of Asset Management?

In asset management; tokenization offers us an entirely new way of thinking. Until the idea of tokenization came along, the only way to manage money involved several elements, third parties, legal agreements, all of which can be time-consuming and lacking in both security

Once you've bought or received bitcoins; you now need to keep them as safe as possible. This guide will provide... More and transparency.

The boom of modern, decentralized digital tokens began in 2009 with the creation of Bitcoin

BUY NOW. This became the very first digital asset of value that you could send via the internet without the need for a specific third party approving the transaction.

How Does Tokenization Work?

Tokenization was developed across industries as a way to pay without transferring any sensitive data. This is achieved by the data receiver issuing a sequence of characters that represents the data sent and then returning that sequence to the provider. These references or ‘tokens’ only hold value in their given context, and that’s what gives them their secure properties.

The introduction of Ethereum

BUY NOW in 2015 brought with it new ways to use tokens. They enabled developers the ability to build their own tokens and meant that blockchain could be used for so much more than just cryptocurrency. People could develop their own projects and decentralized applications (DAPPS) through smart contracts.

What are the Main Uses of Tokenization? 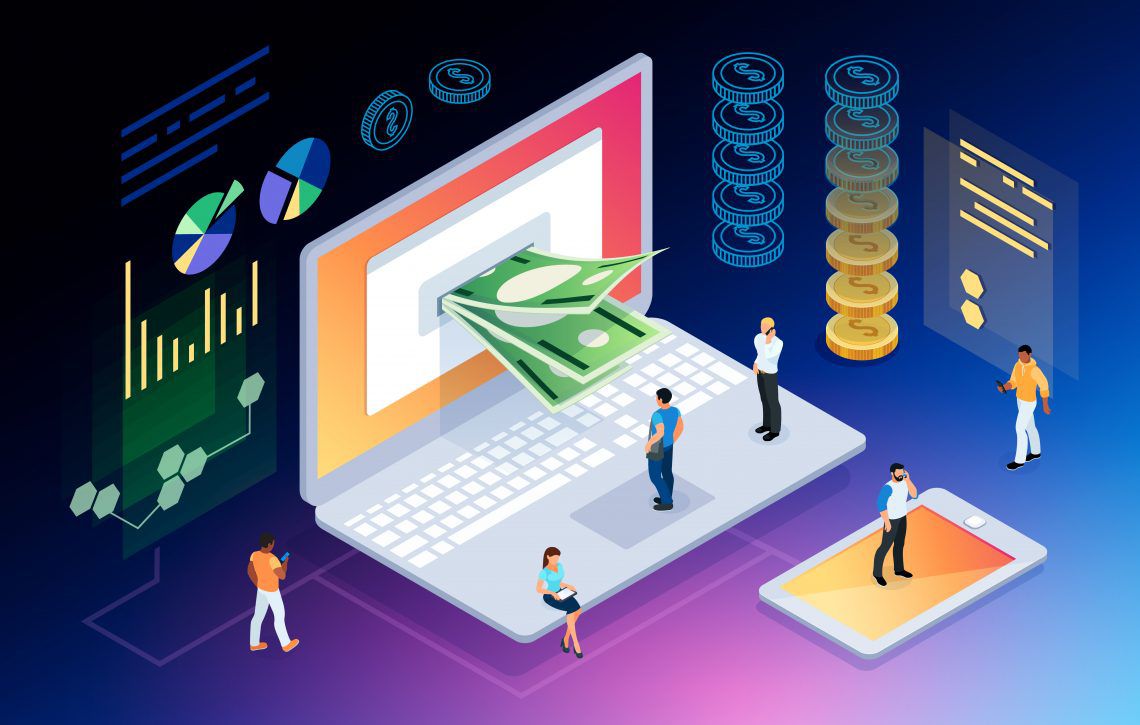 As new tokens are being developed all the time, it is essential to make some distinguishments between utility and security tokens —the most common types of tokens.

The main difference is the intended use of the token:

Utility tokens represent the future right to a service or product provided by the token issuer. They are not created as an investment but intended to be used more like a coupon for a developing product. An example of a utility token is Filecoin: They raised $257 million by selling tokens to enable future users to access their cloud storage platform.

Security tokens represent a claim on an external asset or cashflow and so are used as investments. These sorts of tokens are subject to federal laws and regulations, which, if not complied with could result in the whole project being stopped. However, if all the rules are adhered to, security tokens have the potential to be used for so many applications.

As more developments are being made and issues resolved, people are opening up to the idea of tokenized assets and services. It’s clear that this is only the beginning of the potential uses of tokenization.

Almost $10 Billion in Cryptocurrency Locked in Staking Contracts
#Blockchain News 1 month ago
Up Next
What is Tokenomics? A Basic Guide
5 months ago
Related News