Kerala, a state on the southwestern coast of India, plans to produce at least 20,000 blockchain experts within the next two years.

According to RepublicWorld.com, the state announced this information at BlockHashLive 2019 this Sunday. The goal here is for India to get a headstart on future technologies.

Speaking at the event was M Sivasankar, the Information Technology Secretary, who spoke a little on the matter:

“The coming two years are crucial for us as we plan to produce 20,000 blockchain experts. The emphasis is on enhancing the quality of manpower steered by young startup companies. This is a great opportunity for us to build expertise in next-generation technology and knowledge sharing.”

BlockHashLive 2019 is put together by the Kerala Blockchain Acadamy (KBA). It’s an event for leaders around the world to attend and speak on blockchain technologies and their use cases. Of course, Sivasankar realizes blockchain’s different applications, such as cybersecurity, retail, and trade finance, meaning he will focus on these divisions alongside many others over the next two years.

Despite blockchain’s inception over ten years ago now, the underlying layers behind this technology are still relatively unknown. Mainstream audiences may have heard of Bitcoin and possibly even Ethereum, but they’re much less likely to know how they’re powered. This is where education comes in. 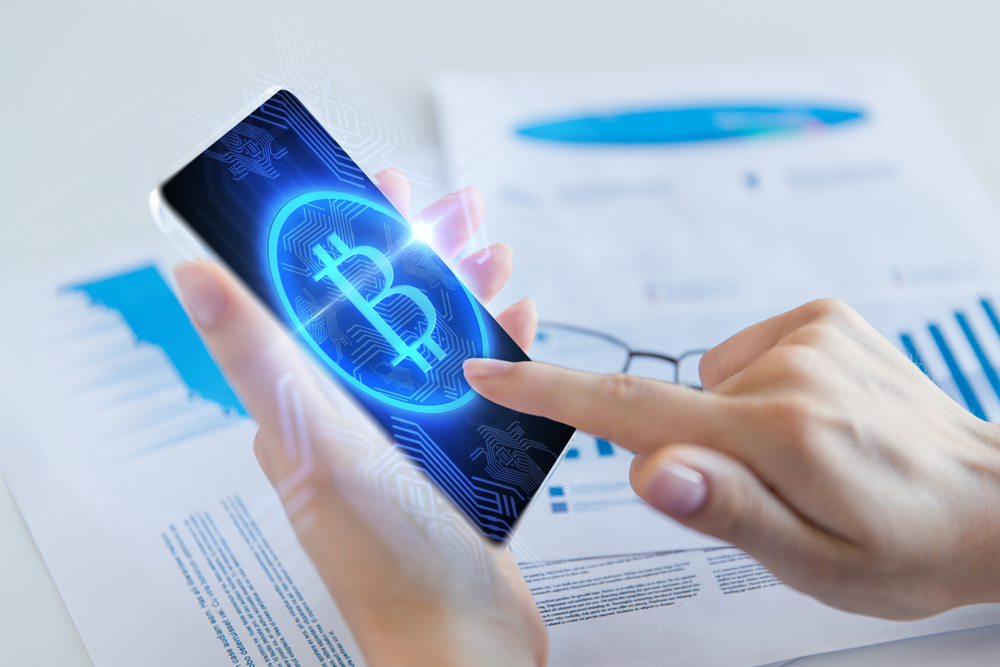 Countries around the world are looking to blockchain to increase network efficiency in multiple industries, such as finance and supply chain. This is happening especially in China lately, as the country has recently gone through a so-called “blockchain revolution” that may see them cut out United States technology. However, the Chinese government is not a fan of Bitcoin and is working on its own state-issued cryptocurrency instead.

India might also be looking to embrace blockchain, but could be following in the footsteps of China in being against Bitcoin. In fact, as BeInCrypto has previously reported, the country might even ban cryptocurrencies as a whole.