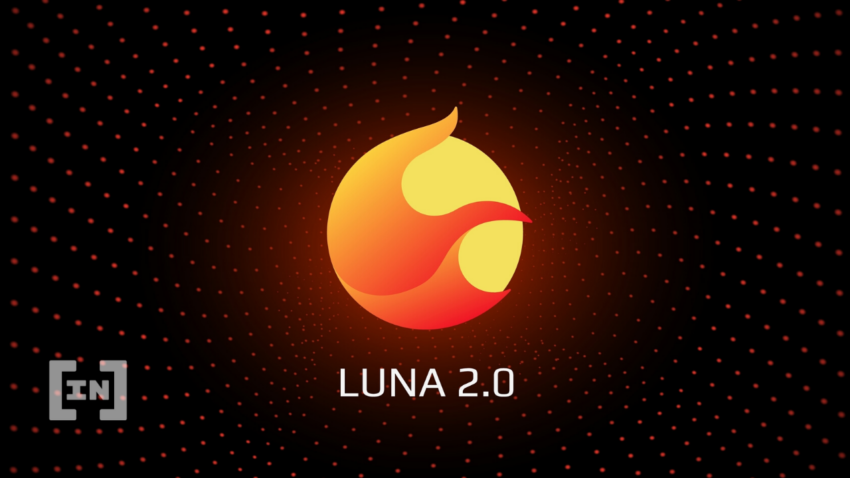 Indian investors are set to pay 30% tax on LUNA 2.0 tokens received via the airdrop. The country’s tax laws mean that they will also be unable to offset losses against any gains.

The country’s strict taxation of the crypto market means that any funds received are liable to tax – whether those funds are voluntarily received or not. The tax scheme means that many Indian investors could be paying a sizable sum in taxes.

It is likely many investors will simply sell the investment and be done with it, as opposed to having to bear its volatility and deal with complicated tax accounting.

The new tax laws in India came into effect on April 1 and set off a flurry of activity among investors, which are among the keenest adopters of cryptocurrency globally. There has been some progress in terms of general development, with the exchange CoinSwitchKuber launching the first rupee-based index for the crypto market.

India is also considering implementing a reverse charge tax on foreign crypto platforms. This could pull even more business out of the country, which is already seeing steep declines in trading volumes.

Holders of the original LUNA token were airdropped the LUNA 2.0 token as part of a bid to revive the Terra ecosystem following its great crash. The token itself has been struggling to get off the ground, crashing by over 65% from its all-time high of $11.33.

The trading volume for LUNA 2.0 has surpassed $2 billion in May, but it remains to be seen how it will fare as controversy surrounds the project.

The new network is also reportedly considering launching a new stablecoin – though that may not go down well with authorities.

There are multiple investigations being launched into Terra’s operations.

Terra faces multiple lawsuits, which will not help its revival attempts. South Korean authorities have also amped up their crypto regulation efforts following the Terra incident.