BUY NOW (BTC) blockchain will go through the growing pains of yet another halving. What do the Bitcoin bulls have to say about this event more than a year early — and why should we care?

With the inclusion of a massive money-printing experiment into the mainstream economy — technically called Quantitative Easing (QE) — central banks around the world, led by the US Federal Reserve, have institutionalized inflation

Most people who know anything about the economy have heard the word inflation. It is usually thrown around as a... More. ‘Inflation is not the enemy,’ they are now telling us. ‘It is a necessary consequence of economic growth. Restrictive inflation helps the economy, in the long run. Blah blah blah.’

We don’t know much about the founder (or founders) of Bitcoin — Satoshi Nakamoto — as he pretty much disappeared... More, didn’t share the same view. Following the events of 2007/2008, when those central banks had to bail out reckless financial institutions to avoid economic disaster, Nakamoto thought of a currency based on a unique (at that time) deflationary mechanism. We now call that mechanism the Bitcoin halving. 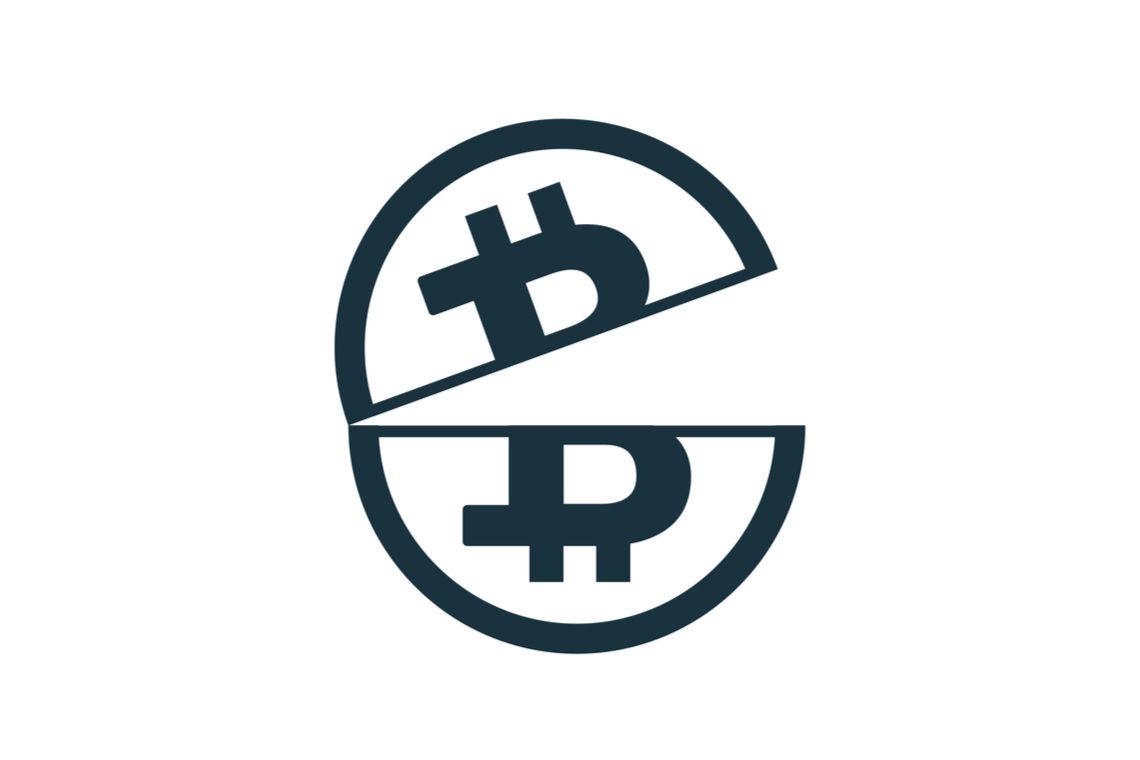 What is Bitcoin Halving?

Bitcoin halving is an event that activates every 210,000 blocks and consists of cutting the block reward (the number of new coins entering the ecosystem) in half.

When Nakamoto started mining, the initial block reward was 50 BTC. On Nov 28, 2012, the block reward was cut in half to 25 BTC. The next halving came approximately four years later, on July 9, 2016. From that point on, to this day, miners have been receiving 12.5 BTC when they solve each Proof-of-Work

Proof of work and proof of stake are both ways of achieving trustless and distributed consensus on the blockchain. Many... More puzzle.

After the third halving — sometime in May 2020, which is 14 months from now — the miners will receive 6.25 BTC as a reward for adding blocks into the blockchain. 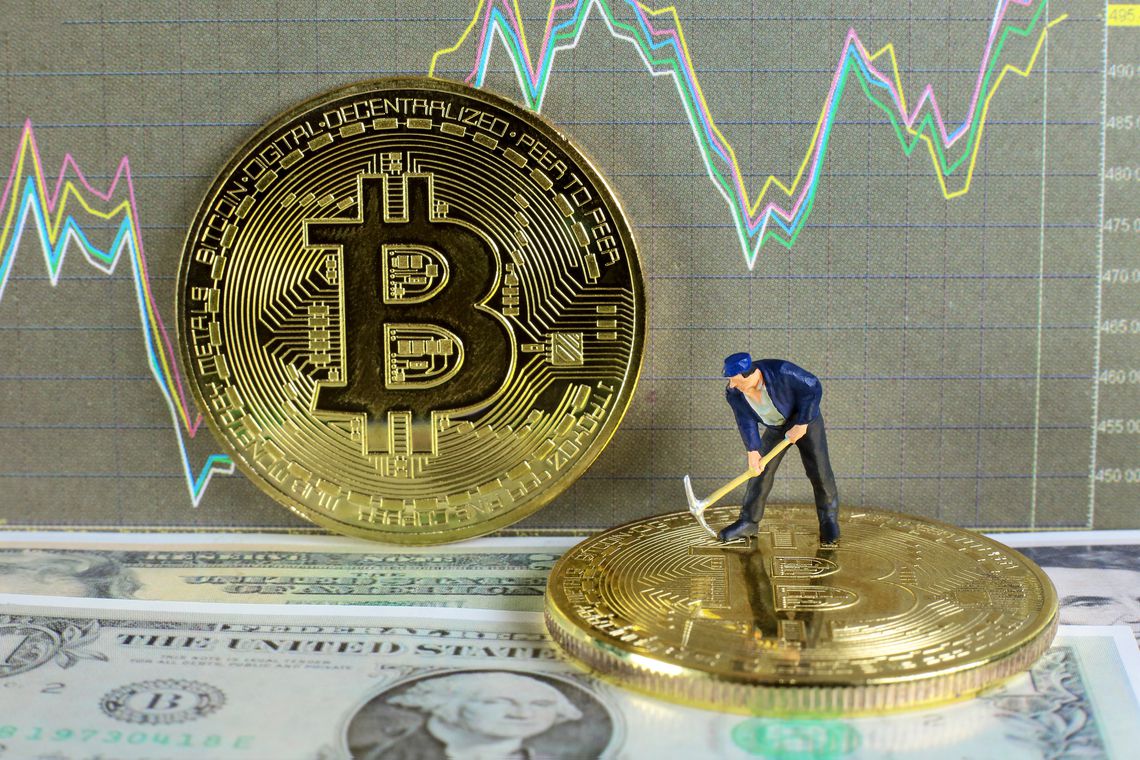 Why are such events important?

Massive bull runs followed the past two halving events and it’s easy to see why cryptocurrency investors are excited about May 2020.

The first Bitcoin halving event took place in November 2012 and, just 12 months later, the price would go on to reach what was then an all-time high of over $1,000. After the peak, however, the value of the top digital currency plummeted to around $200.

Bitcoin’s second halving heralded a rally, which would see an ultimate peak at the all-time high of almost $20,000 — just 17 months later. Like in 2013, an 80 percent price correction followed.

At first glance, a pattern is in place: whenever the halving event is around one year away, Bitcoin finds a bottom, builds momentum, and goes on a parabolic rally soon after the event takes place. 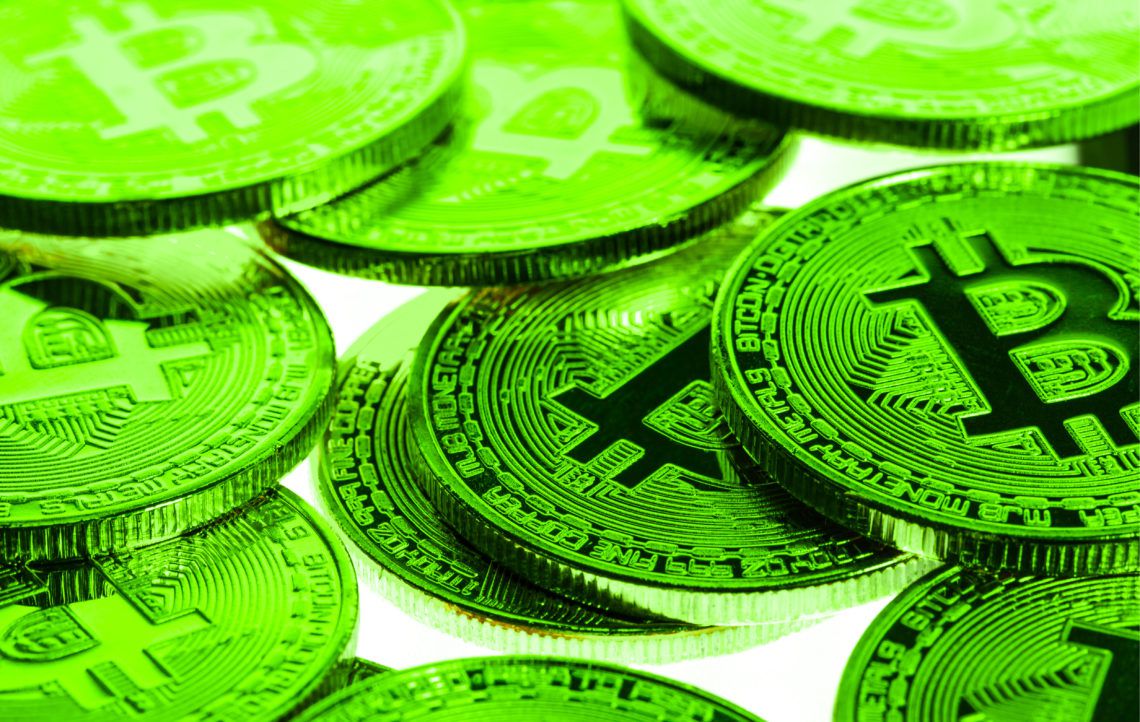 Bitcoin Analysts: The Bottom Is Near…

…At least, this is what Bitcoin bull ‘planB’ believes.

During the weekend, the Twitter user shared a chart showing how the halving has influenced the price of Bitcoin over the years.

One thing of interest in the chart is the number of months it has taken BTC to find a bottom before each event occurs.

In the case of the first event, Bitcoin found a bottom 12 months before it occurred. During the next cycle, the number-one cryptocurrency bottomed out 10 months before the event.

‘planB’ took into consideration month-end-close prices when analyzing the second cycle, but one could argue the bottom was actually much earlier, in January 2015. Therefore, between the low and the event, there is actually a roughly 18-month gap.

When we could find the next bottom is anyone’s guess as the third halving is just 14 months away. Some traders believe the next bottom could be six or eight months away, based on a logarithmic scale, in the second or third quarter of this year.

Interestingly enough, these analysis overlaps with Peter Brandt’s 1-10 correction cycle and a handful of others, like Murad Mahmudov’s latest technical chart:

What do you think? Are all these charts legitimate buying signals? Do you agree with the Bitcoin bulls? Are you accumulating BTC or do you want to see an even lower price before buying new coins? Share your thoughts in the comment section below!

Gold Price Falls and Peter Schiff Blames ‘Clueless’ Investors
#Bitcoin News 3 weeks ago
Up Next
Shill Might Not be Enough To Save Tron (Price Analysis for TRX: March 4)
Altcoin Analysis 1 year ago
Related News