By Julian Thomas
7 January 2020, 11:04 GMT+0000
Updated by Adam James
7 January 2020, 11:04 GMT+0000
It is never easy to predict the movement of Bitcoin. Peter Schiff, who has seemingly set up a crusade against Bitcoin, has been making doomsday predictions which not only fail to come to fruition but appear to be a reliable counter indicator.
Schiff has been calling for Bitcoin to drop to prices as low as $2,000 and $1,000 in recent times. Of course, this has not come to be as Bitcoin has managed to stay mostly above $7,000 for the majority of 2019. To start 2020, it is approaching 2020. His most recent negative prediction against Bitcoin came two days into the new decade — where he made a bold claim to call it the worst-performing asset of the new decade. He went on to add that Bitcoin will probably drop faster than stocks after their New Year’s highs. However, Bitcoin kicked into life this week and has risen $1,000 since that tweet; going from $6,900 to $7,900. https://twitter.com/WhiteRabbitBTC/status/1214382226382688258?s=09 This is not the first time that Schiff’s predictions have acted as a counter indicator.

This latest reversal of a prediction from Schiff follows on from a truly-embarrassing prediction he made in October last year. Schiff tweeted about the sorry state of the Bitcoin chart saying that the coin will be collapsing to $2,000 soon. In fact, Bitcoin did something it had not done in many years a few days later — it spiked 40 percent in price over just 24 hours. This kicked off a bit of a following on Twitter where traders joked about using Schiff as a buy signal.

The latest poor call by Schiff has once again reinvigorated these traders who are starting to cement his negative predictions as indicators that Bitcoin will begin booming again. 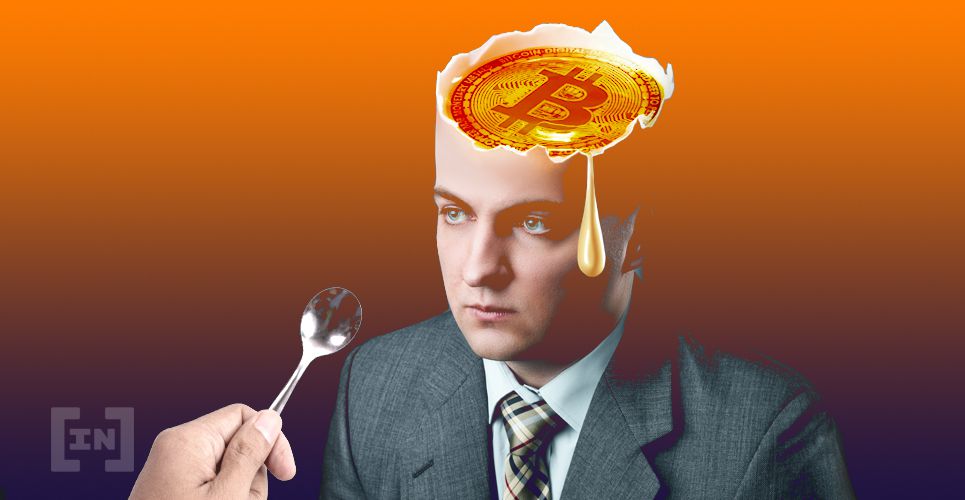 Schiff joins the likes of Nouriel Roubini who have become pantomime villains in the cryptocurrency community. These traditional investors and market analysts have waded into the unknown waters of cryptocurrency to try and use their traditional know-how and, often, have come out looking rather foolish.

Pantera Capital Reallocates Funds to Altcoins in Anticipation of an Altseason

Gemini Earn Users Thought Their Funds Were Protected With FDIC, Turns out They Weren’t