Earlier this week, the Federal Reserve pumped another $168 billion into the financial system. That’s more than the entire market capitalization of Bitcoin.

The week started with what’s become known as “Black Monday.” Stocks plummeted amid coronavirus fears and fresh news of an oil price war. If it had continued, it would have been on par with the crash of 1929.

Yet, it hasn’t. Stocks rallied on Tuesday and posted exceptionally strong gains. It may be short-lived, however, since it seems that a fresh cash injection from the Fed was the main reason for the rally.

The Fed’s fiat-printing machine has once again come to the rescue with a cash injection of around $168 billion. The news was overshadowed by the gains of the stock market and a softening of the oil price war, but it was undeniably a major catalyst for the confidence boost markets saw.

For comparison, Bitcoin’s market capitalization at the time of writing is just $143 billion. That’s how much money we’re talking about. 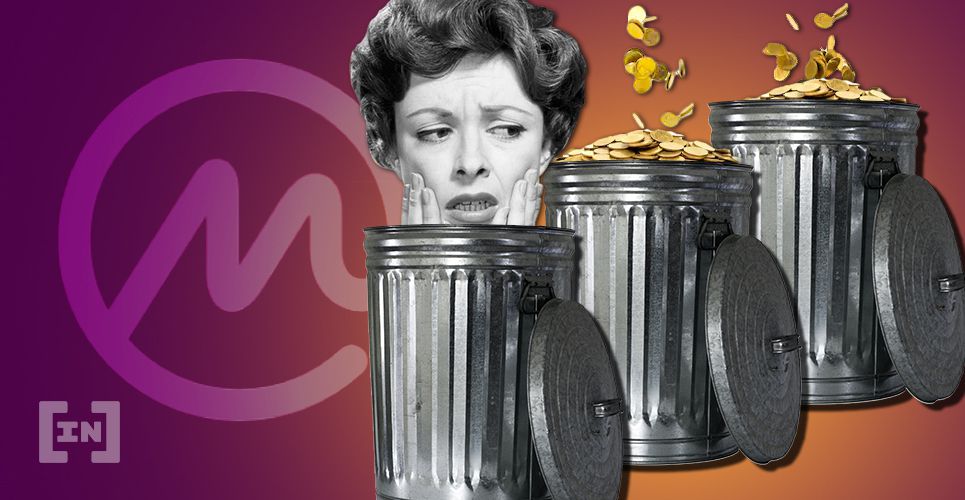 However, it’s unclear how long the Fed can keep propping up this wobbly financial market. Since September, the Fed has been pumping fresh money into the market in an effort to stabilize it – and now it’s increasingly looking like the financial markets are outright dependent.

As BeInCrypto previously reported, the U.S. Fed has doubled the money supply since 2008. In January, it injected more cash into the economy in two batches: one of $57.7 billion and the other for $55.3 billion. Both went to the repo market, which has been struggling. However, the latest cash injection by the Fed trumps both of the ones done in January combined.

Monetary Tools Are Running Out

The writing seems to be on the wall that monetary tools are running out. We are not even in a recession yet, and already most central banks around the world are seeing interest rates near zero.

During previous recessions, the Fed was able to cut rates to offset market calamity. During the next recession, however, its monetary policy will be effectively powerless. Last week it cut rates to a range of 1 to 1.25 percent with expectations of further cuts in the months ahead. The Bank of England on Wednesday announced it would be cutting rates to 0.25% as well. This is quickly becoming the ‘new normal.’

Given that the Fed can print the entire market capitalization of Bitcoin at will, we can now rest easy knowing that any possible recession has been offset, for now at least. However, it remains to be seen what will be left when the music stops playing and the monetary tools officially run out.