The NY Fed has accepted another $55.3 billion into the market in three-day repo bids despite the supposedly “booming economy.” As the government continues its spending spree, it’s yet another example of why we need Bitcoin.

Fresh money has been injected by the New York Federal Reserve to calm repo markets yet again, according to Reuters. The outlet is reporting that the New York Federal Reserve accepted “all $55.3 billion in three-day bids from primary dealers at a repurchase agreement (repo) operation.” The reason is to keep the federal funds rate within the target range and calm this uncertain market.

The repo market continues to add stress to an economy that seems to be held together by a string. More than $3 trillion of collateralized short-term loans passes through the market daily. Described as the “world’s biggest pawn shop,” the Fed had to bail out the market for $400 billion in September due to how broken it was. As BeInCrypto has previously reported, the Fed injected another $57.7 billion into this market on January 4th, but it seems that it was not enough—now it’s adding another $55.3 billion. Bitcoin doesn’t need this sort of float.

Fed injects $55.3 billion because the economy is booming. pic.twitter.com/L4NkJS617i

As commentators have pointed out, this strategy of government calming repo markets can’t go on forever. It’s just another example of how fiat currency seems to not abide by any rules. That’s why deflationary currencies like Bitcoin continue to be more attractive as a potential alternative to this debt spiral. Bitcoin has mathematical limits and is inherently anti-inflationary whereas the Fed seems intent on continuing its money-printing spree. 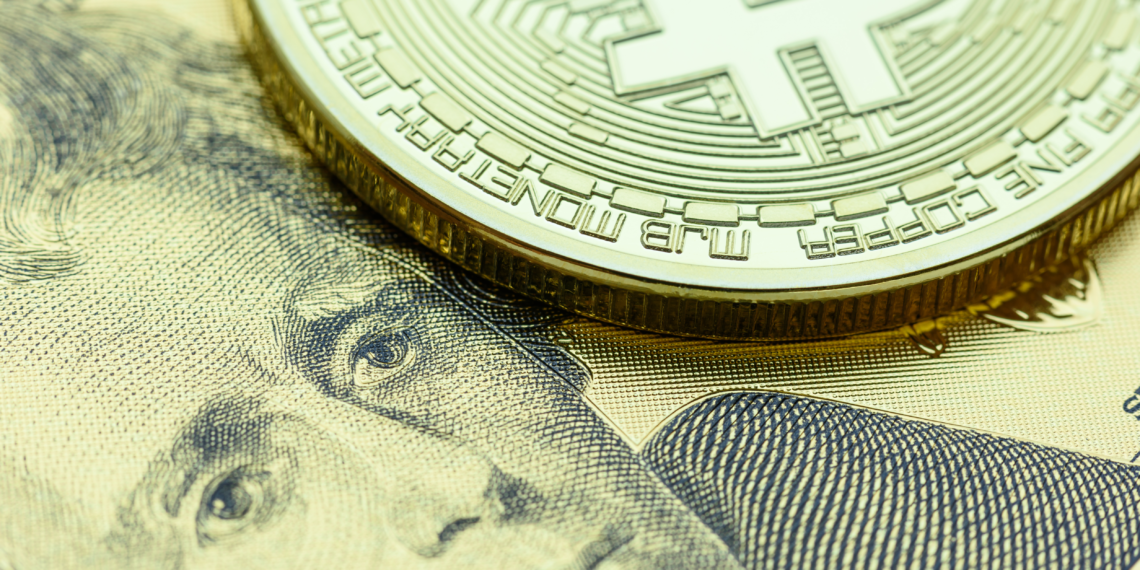 At the time of writing, Bitcoin is up on the daily by 1.37%. It is currently trading around $8,475 and has remained relatively steady throughout the week. On January 19th, it broke the $9,000 price point before dropping back down. The bulls are attempting to push for higher as we get closer and closer to Bitcoin’s long-awaited halving event in May.

On Feb 18, the Bitcoin price bounced on the support line of its ascending...

Why Bitcoin Has Strengthened Against Gold

The Bitcoin correction has been short-lived, with only a couple of days spent below...

Binance Coin Might Have Finished Correcting: Here Is What It's Targeting