CryptoWolf (@IamCryptoWolf) has been making some bold statements recently on Twitter and has posted a chart with his Ethereum prediction for 2020.

Could Ethereum (ETH) be the best investment of the decade? According to CryptoWolf (@IamCryptoWolf), the second-largest asset in terms of market cap will follow Bitcoin’s parabolic rise in the 2010s. It’s a bold statement, but CryptoWolf has even taken the time to chart Bitcoins’s rise last decade to Ethereum’s potential rise this decade. Apparently, the two stack up surprisingly well.

“This chart must not be ignored,” he writes ominously.

This chart must not be ignored. pic.twitter.com/tjzEo6VFwT

Bitcoin’s chart does seem to stack up to Ethereum’s rather well, but there are too many holes in this kind of thinking. For one, most of Ethereum’s future growth relies on the release of ETH 2.0. As reported previously by BeInCrypto, it’s going to take a few more years before a fully-functional ETH 2.0 is usable. It also seems very presumptuous to assume that Ethereum will follow Bitcoin’s trajectory. Charts don’t quite work that way. However, the parallels do make one wonder.

The responses to the chart have been mixed despite the tweet picking up significant buzz on cryptocurrency Twitter. Some criticized CryptoWolf and believed that the ‘investment of the decade’ would be a great unknown that has not yet revealed itself. In other words, a dark horse will take the entire industry by storm. This is especially prescient given that Ethereum is still struggling with scaling which prevents it from reaching the adoption it so desperately wants. 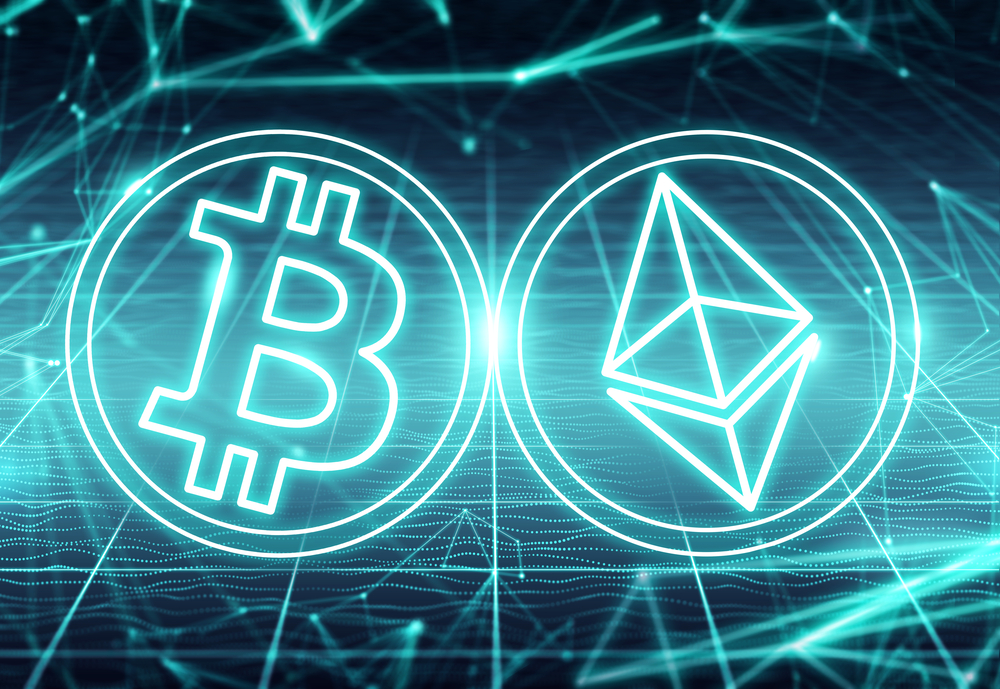 Others, however, took to the replies to shill their own coins, per usual. Some mentioned IOTA, others mentioned Ripple’s XRP, but none were convincing. We should be reminded of the fact that, before 2017, the top 10 cryptocurrencies looked completely different. We can, therefore, expect this to be the case 5 years from now, as well. In short, there will be many ‘top’ cryptocurrencies knocked off in the coming years as projects scramble to provide use-case.

Although ETH and BTC remain tightly correlated in their market movements, it is less...