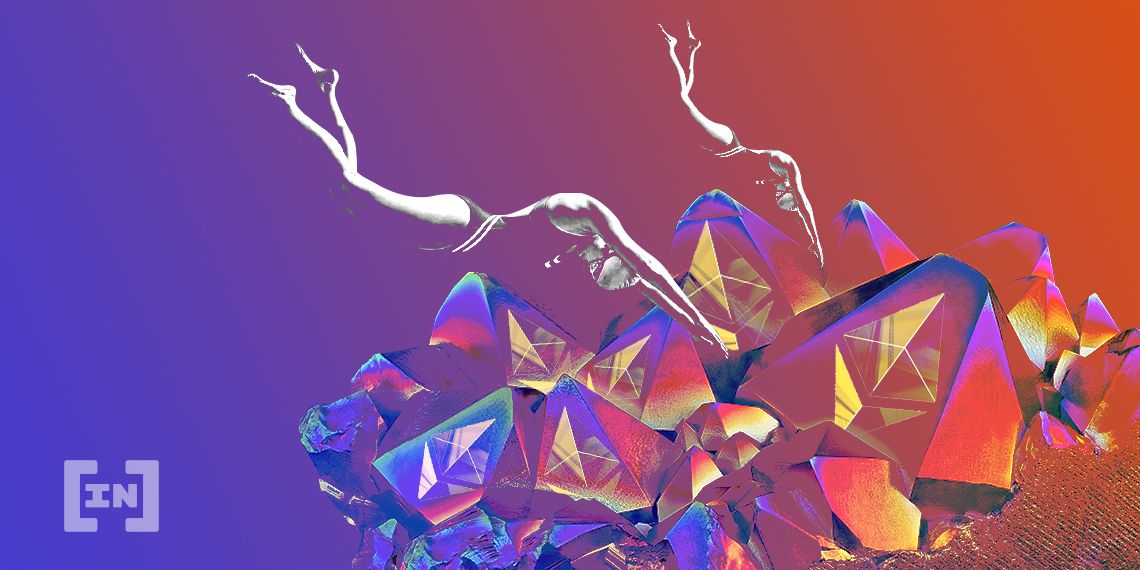 With the demand for Ethereum scaling reaching critical mass, the number of decentralized finance projects and internet companies piling funding into Layer 2 solutions is increasing.

A Series A funding round for Matter Labs’ Layer 2 zkSync scaling protocol has been announced. Its goal is to bring the Solidity smart contract language to the platform.

The round has been led by some big names in the crypto and internet security industries including early Twitter investor Union Square Ventures (USV), Cloudflare, Firebase, Twilio, MongoDB, and Coinbase.

zkSync speeds up Ethereum transactions by using zero knowledge rollups to batch transactions and process them off the root chain. It can also provide security guarantees comparable to a normal smart contract on Layer 1.

The announcement stated that security will be a big factor for users deciding what L2 solution to trade with.

“The crypto community will strongly prefer solutions with the least compromises on security, decentralization, and UX.”

It added that the zkSync ecosystem can grow limitlessly, leveraging composability and compounding network effects. This is important for protocols such as Aave, Balancer, and Curve, which already hold billions of dollars in value.

zkSync has already processed over 1.1 million transactions and has been integrated into a number of dApps and platforms including Golem, Numio, StablePay, and Storj.

Matter Labs envisages more integration into major wallets such as those provided by Coinbase and Huobi, adding that it could turn into the main payment backbone of Ethereum.

“All users will also be able to create and potentially top up their accounts directly from exchanges or on-ramp services (for example Coinbase, Huobi, Binance, Ripio, or Moonpay) without a single L1 transaction.”

Investments from the seed round will be channeled into bringing Turing-complete smart contracts with Solidity to zkSync through its own Zinc programming framework. The blog post stated that the public testnet for smart contracts on zkSync will be available in a few months.

The gas fee respite did not last long — transaction costs are on the way back up again. As major crypto assets start to show signs of recovering from last week’s correction, average transaction fees are also turning north.

According to BitInfoCharts, the average Ethereum transaction fee is $13 which is way down from the peak of $40 last week but still heading in the wrong direction after a brief dip over the weekend.

Even at these levels, microtransactions on the network are unviable which makes the demand for Layer 2 payment channels such as zkSync even greater.