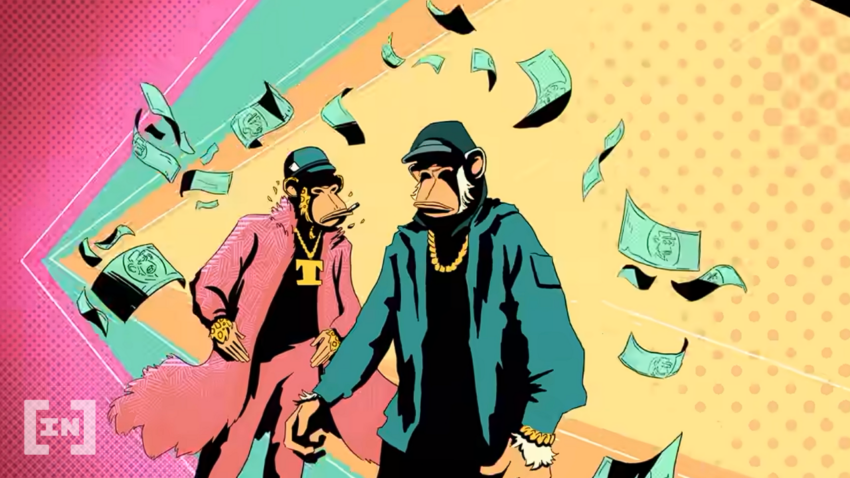 Eminem and Snoop Dogg are surprisingly similar to the apes from BAYC in a new semi-animated music video titled “From The D 2 The LBC.”

Just a year and a half ago, it seemed like there was a bad relationship between Snoop Dogg and Eminem, who are both protégés of Dr. Dre. Now the legendary rappers have a new music video appearing as bored apes.

On June 24, Eminem announced on Twitter that he would be releasing a new song titled “From The D 2 The LBC.” The post included a graphic of the track in a cartoon style and features two cartoon monkeys. They represent Snoop Dogg and Slim Shady and their relationship with the Bored Ape Yacht Club. Soon after, another tweet appeared advertising the music video.

The new music video features Eminem and Snoop Dogg as animated apes. It was produced by 1st Amendment and Young California in collaboration with BAYC.

In the refrain of the song, both of them mention their hometowns, Detroit and Long Beach. Furthermore, Eminem and Snoop Dogg perform their lines while transforming into animated avatars in the style of Bored Ape Yacht Club. They recently performed the song live at Ape Fest 2022.

Eminem and Snoop Dogg in the NFT space

It should be noted that Eminem and Snoop are already familiar with the world of NFTs, having previously joined the space.

Eminem is the proud owner of Bored Ape NFT, as evidenced by his profile picture on Twitter. He purchased the avatar late last year for 123.45 ETH ($452,000 at the time). He also appears to have acquired 26 other NFTs under the name “Shady Holdings” on OpenSea.

In April, Snoop Dogg was announced as the lead investor in MoonPay. This is an on- and off-ramp service, along with “industry VIPs” such as Justin Bieber, Bruce Willis, and Ashton Kutcher. MoonPay has also partnered with Dogg’s Death Row Records to create an NFT marketplace.

In addition, Snoop released his own collectible NFTs this spring. He also created an NFT collaboration with the creator of the cult meme Nyan Cat. It was sold at auction for $35,000. In addition, the rapper owns digital properties in The Sandbox and has hosted events in the metaverse focused on NFTs.