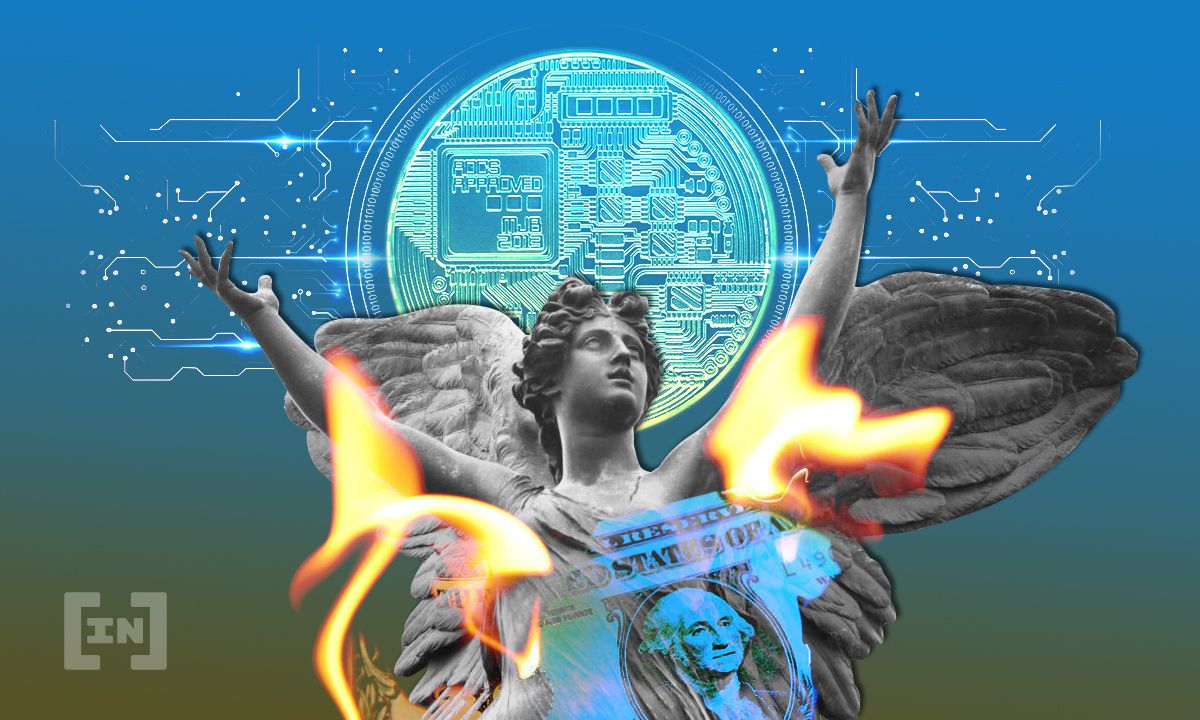 The Chief Information Officer for multination banking giant Citi has made a dire prediction about the U.S. dollar, claiming that it will devalue further over the next decade.

Speaking on CNBC’s “Squawk Box” on Dec. 13, David Bailin of Citi Global Wealth said that people will be earning a negative rate of return on cash, potentially for the next decade.

Bailin was speaking about investments that the global banking group was planning to make in 2022. He added that the bank wants its clients exposed to the ongoing rise of Asia, and that it wants to become a borrower by investing in real estate and private equity.

Commenting on the future of the USD, he made this somewhat stark prediction:

“We estimate that a dollar will become 80 to 85 cents if you don’t do anything with it,”

In the name of economic stimulus, the Federal Reserve has been meddling with the U.S. currency and economy over the past 2 years. It has pushed interest rates down to 0.25%, their lowest level since the aftermath of the 2008 financial crisis. This has been part of an effort to discourage saving and encourage borrowing and spending.

As a result of mass money printing, inflation rates in the U.S. are currently the highest they have been in 4 decades at 6.8%. According to Wolfstreet, the FED is still printing $105 billion in the current period from mid-November through mid-December.

This is the fuel that causes dollar devaluation over time. The now infamous dollar purchasing value chart illustrates this perfectly.

The United States Consumer Price Index (CPI), which measures changes in the prices paid by consumers for a basket of goods and services, has surged around 23% over the past decade.

This increase in consumer prices is the same as a loss of purchasing power. The purchasing power of $1 in January 2000 had fallen to just over 60 cents in November 2021 according to Federal Reserve Economic Research.

Earlier this week, Senator Bernie Sanders commented that today’s younger generations have a lower standard of living than their parents did at their age.

“Meanwhile, the cost of housing is 72% higher and the cost of college is 163% higher than it was 20 years ago – after adjusting for inflation.”

Crypto analysts would affirm that this narrative is all the more reason to diversify into deflationary and store of value assets as a hedge.