The weekend was pretty uneventful as far as the BTC price is concerned. The largest and most popular cryptocurrency continued to trade in the high-$6,000s and at the time of publishing, is valued at just over $7,000.

As BeInCrypto reported last week, some forecasts suggest that it will only get worse from here temporarily before Bitcoin

Meanwhile, if you were too busy this weekend to catch up with the latest happenings in the world of cryptocurrencies, here’s a quick recap:

Bitcoin Has Already Bottomed (According to Six On-Chain Metrics)

Blockchain data and intelligence provider Glassnode has been busy reviewing various charts and on-chain metrics as of late to assess the overall market sentiment since Bitcoin’s flash crash on March 12. According to its findings, there are at least six key metrics that seem to have bounced back from a zone that can be classified as a market bottom based on historic precedence.

To put it simply, the Glassnode study states that following a couple of months of being overvalued, Bitcoin has now sunk into the undervalued zone. 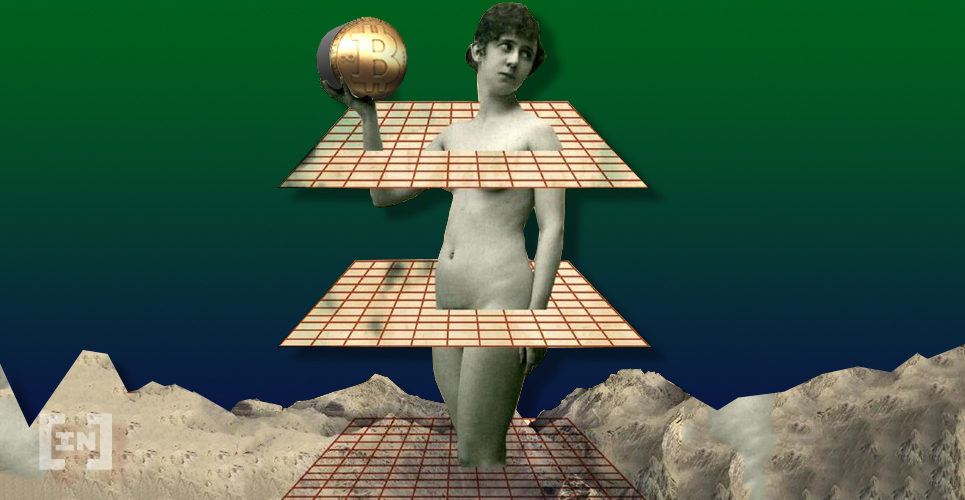 Did Satoshi Nakamoto Deliberately Plan Bitcoin Halvings to Coincide With US Presidential Elections?

Some are positing that Satoshi planned to align halving events with the US presidential election years. The more plausible explanation perhaps would be that the ‘coincidence’ was probably born out of causality. Note that Bitcoin was born out of the 2008 financial crisis and was thereafter set to have a halving approximately every four years. It just so happens that political instability and economic crises tend to occur during election seasons and transitions of power.

The answer to that question is, of course, as speculative as it can get considering the elusive Bitcoin creator has been MIA for over a decade now. But it is intriguing and worth mulling over nonetheless.

OKEx CEO Jay Hao recently stated that the global monetary system is broken and the Federal Reserve’s stimulus efforts to revive the economy against the backdrop of the COVID-19 crisis are futile. Emphasizing that printing more and more fiat won’t magically make production and supply lines resume in a locked-down world, Hao pointed towards an alternative that the crypto evangelists have been proposing for nearly a decade.

He further elaborated that only super-sovereign currencies such as Bitcoin or Facebook’s Libra could potentially pave the way for a more balanced system. 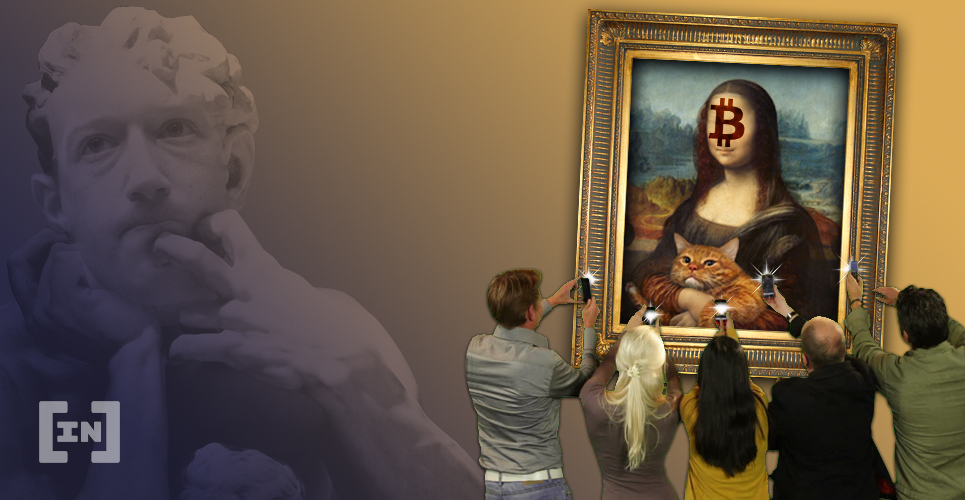 Will Warren Buffett Make a 180-Degree Turn on Bitcoin?

What a difference a month can make. It was just March when the iconic business magnate and investor Warren Buffett went on record saying that he would not be bailing on airlines. Fast forward into April and new reports are coming in now that Buffet has slashed his stakes in Delta and Southwest by roughly 20% and 5%, respectively.

Now, the question is, will he course-correct on Bitcoin as he did with airline stocks? After all, with all of that freed up capital, Buffett could be looking for a place to park it. Although he has been a harsh and vocal critic of digital assets up to this point, it would make sense to opt for Bitcoin now given that unlike the struggling airlines, Bitcoin has been on a tear.

The recent acquisition of CoinMarketCap by Binance shocked many in the cryptocurrency industry. Many saw it as a clear conflict of interest — could a cryptocurrency data website stay objective when owned by an exchange?

At the time of publishing, CoinMarketCap is claiming that Binance’s real 24H trading volume is around $1.3 billion. However, the exchange claims that it has close to $4 billion.

Cryptocurrency News Roundup for May 14, 2020
#News 3 weeks ago
Up Next
Will Bitcoin Finally Sink or Swim above $7,000?
Bitcoin Analysis 2 months ago
Related News