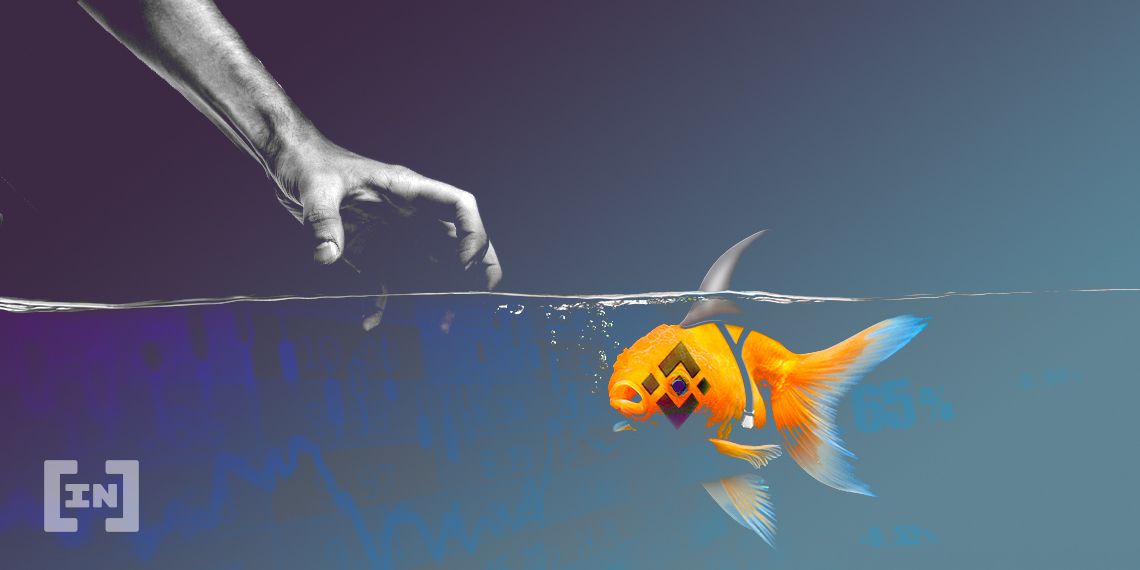 The recent acquisition of CoinMarketCap by Binance shocked many in the cryptocurrency industry. Many saw it as a clear conflict of interest—could a cryptocurrency data website stay objective when owned by an exchange? 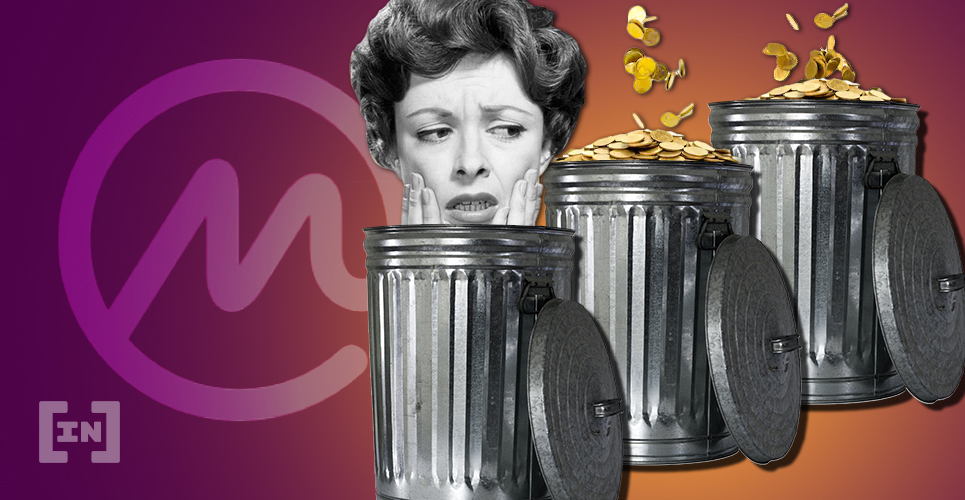 At the time of writing, CoinMarketCap is claiming that Binance’s real 24H trading volume is around $1.3 billion. However, the exchange claims that it has close to $4 billion in 24H trading volume. Therefore, there is a clear discrepancy in reporting.

Regardless, the Binance acquisition puts such honest data into question. Could the exchange use its acquisition of the cryptocurrency data website to influence its reporting? One would hope not, but we will have to watch closely the data to detect any changes.

Wow CoinMarketCap thinks Binance is faking around tw thirds of its volume. Let's see if this stays the same. pic.twitter.com/VukuSk0yf9

Binance is obviously not the worst offender when it comes to fake trading volume. After all, even when wash trading is removed, the exchange remains the top exchange. However, since it is a top exchange, it deserves more scrutiny than most.

Binance has therefore come under fire quite often for claims of inflated trading volume. The exchange has seldom ever commented on these concerns, maintaining that it keeps its data honest for its users. However, given what appears to be instances of pump-and-dump price action on the exchange, we cannot rule our nefarious actors exploiting Binance.

For now, we have to hope Binance will keep CoinMarketCap honest. However, the massive $400 million price tag for the acquisition likely means that Binance won’t be a mere spectator on the day-to-day operations for CoinMarketCap. The cryptocurrency data site remains the most popular destination to check prices for millions and millions of users.